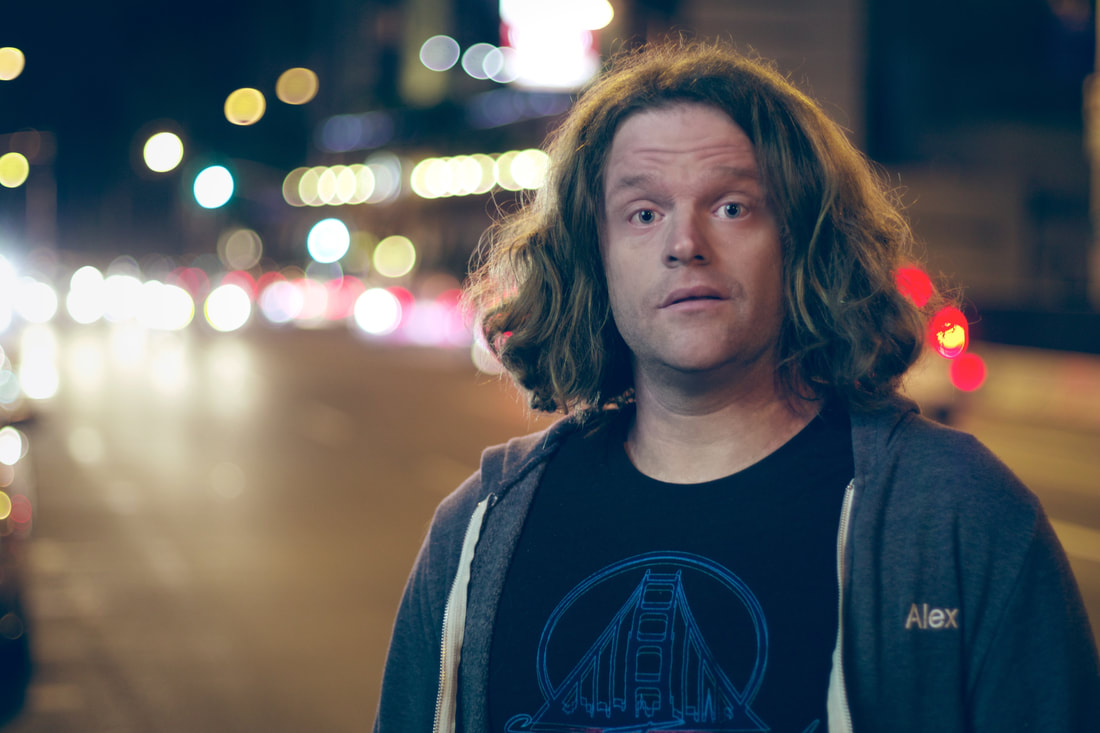 If you were a comedian, would you have enough courage to roast Simon Cowell on stage? How about Tyra Banks? For Alex Hooper, a Towson native, such roasts were nothing but another day at work for him, even among a chorus of boos.

Hooper, an LA-based comedian, originally got his start bringing laughter to crowds while living in Towson.  His whirlwind career has since brought him a track record of comedic success, from appearing on “America’s Got Talent” to making cameos in Comedy Central’s “Roast Battle 2” and “Corporate.” He’s known in the comedy industry for his witty writing, fearlessness and great energy on stage. But being a comedian wasn’t something Hooper had always planned.

“I had no idea what I was going to do with my life,” he said. “Then, a friend of mine pushed me into stand up. The first time I did it, I just knew it was everything I was looking for.”

Hooper joined the Screen Actors Guild, a union with over 160,000 film and television performers worldwide, while he was in college at Point Park University in Pittsburgh. After graduating from college, Hooper moved to Los Angeles to act and began doing more stand up and open mics.

“It was a way to focus all of my energy ‘cause I was very chaotic before,” Hooper said. “I didn’t know what to do with all of [my energy], and then when I did stand up, I was like ‘Cool, I can focus all of my energy on this.’ Immediately from the first time I did it, I knew I was going to do it for the rest of my life.”

Hooper started booking shows quickly after his first stand up performance, which eventually gave him greater opportunities with TV, such as his work for Comedy Central.

After three years of doing standup, Hooper appeared on  “The Meltdown,” an LA standup show on Comedy Central that has featured comedians such as Jim Gaffigan, Nick Offerman and “Weird Al” Yankovic. This program was filmed behind Meltdown Comics, a comic store in LA, and features clips from comedians and comics in the green room.

“The lineups I had to do were completely insane,” Hooper said. “That was the first time I really knew I was going to be okay. If I had lineups like that three years in, I knew I’d be fine.”

Hooper’s favorite performance of all time was his appearance on “America’s Got Talent,” where he roasted all three judges, while wearing a red, glittery unitard, blue leggings and a tail.

“My girlfriend described it as any normal person’s worst nightmare,” Hooper said. “I’m just up there smiling and flipping my little tail, ya know, just basically holding my ground when everyone wanted me to run off the stage. It’s like my best and worst at the same time because it’s a worst nightmare, but I held on and performed well to the point where I made it on the show and became viral from it.”

Erika Shook, a junior at Towson University found his humor different than most comedians and would consider seeing one of his stand up shows.

“He has tons of energy of on stage,” Shook said. “His style is not what I’m used to, so I actually found that really interesting.”

Eric Panuela, a junior at Towson University, is involved in Actors Anonymous and has taken a comedy class at TU.

“What I like about his stand up is that he takes his outsider kind of personality and really owns it, which is so cool,” Panuela said. “The way he exaggerates and makes things over the top is hilarious. I would love to see one of his shows, he’s so entertaining as well as a cool and seemingly nice guy.”

Hooper believes that anyone can succeed in comedy if they stay true to themselves and have perseverance.

“Get on stage as much as you can and make as many things as you can, whether it be sketches, short videos, or writing scripts, but also trust yourself,” Hooper said. “If you think it’s funny, do it, and don’t let other people tell you that it’s not. If you stay true to yourself, you will find an audience of people who really like what you’re doing and you never have to compromise.”

Hooper will be performing his new, one-hour show at The Fells Point Corner Theatre on Feb. 27 in Baltimore. 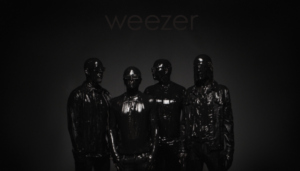