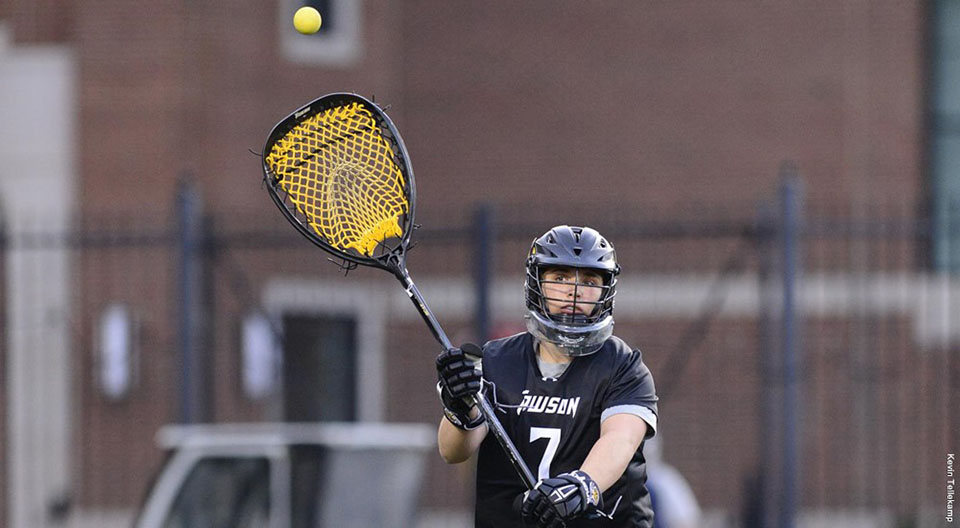 The Tigers returned home to Johnny Unitas Stadium and defeated the Greyhounds 15-8 Sunday.

A 10-0 run that started late in the first half and carried over into the second half lifted the No. 17/18 Tigers to a win over the No. 19 Greyhounds.

Sophomore attacker Carly Tellekamp scored an early goal at 27:35 to spark a 3-0 run. The run was capped by a goal from freshman midfielder Shelby Stack at 23:43.

Sulmonte scored on a free position goal at 16:25, sparking a 5-0 run for the Tigers.

Towson scored the final five goals of the first half to take an 8-3 lead at the break. Gillingham and Sulmonte each had two goals during that stretch, while senior attacker Samantha Brookhart had two assists.

Tellekamp’s second goal of the game opened up second half scoring and continued the Tigers’ run.

The Greyhounds scored the final three goals of the game, but the Tigers held on for their second consecutive win against Loyola.

A season-high 10 saves from freshman goalkeeper Kiley Keating and a strong offensive performance propelled Towson to a victory.

The Tigers struck first with a goal from Gillingham at 29:37.

Redshirt senior attacker Alyssa Ferro and junior midfielder Maddie Tribbe scored a goal each to give the Tigers a 3-0 lead with 24:52 left in the half.

However, the Hoyas scored three of the next four goals, and it was a  4-3 game with 6:36 left in the first half.

The Tigers took a 5-3 lead into halftime when Tellekamp scored off a quick pass from Brookhart at 2:34.

Senior midfielder Michaela Duranti scored early in the second half off of a free position shot to spark a 5-0 run by the Tigers.

That run featured two goals from Sulmonte and gave Towson a 10-3 lead with 21:33 to play.

The Tigers held their lead and coasted to their fourth straight victory over the Hoyas.

Towson returns to action on Sunday, March 5, when the team hosts No. 4 Florida at noon. 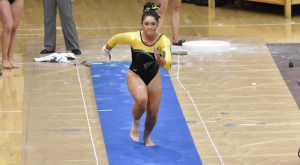