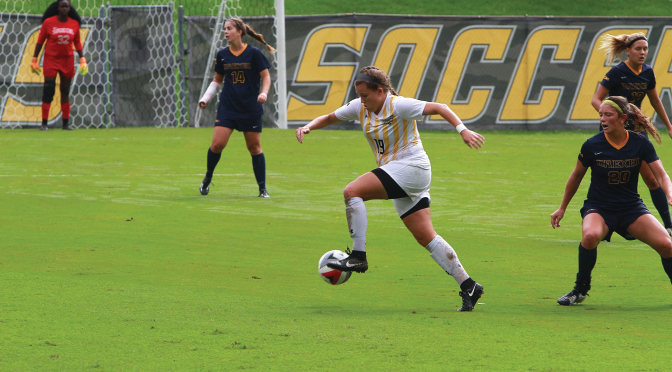 Towson dropped its final two games of the regular season this weekend, ending its hopes of a return to the Colonial Athletic Association (CAA) tournament for the first time since 2014.

Hofstra forward Jill Mulholland was a force all game for the Pride and registered her first shot on goal just 45 seconds into the match.

Redshirt junior goalkeeper Taylor Sebolao was forced to make four saves in the first half, while the Tigers failed to register a shot on target as they struggled to cope with the gusting wind.

Towson did not get a shot off in the second half, while Hofstra kept pressing forward. Hofstra got its reward 74 minutes in as Sabrina Barton and Brianna Doran set up Mulholland for the game-winning goal.

Towson took on league-leading Northeastern Friday night in Boston and struggled to mount any offense throughout the game.

The Huskies forced the action early, earning three corner kicks and three shots. In the opening 15 minutes, Sebolao was forced to make her first save of the day.

Hannah Lopiccolo opened the scoring for Northeastern 25 minutes to the game, ripping a free kick directly into the net from 35 yards out.

Hannah Rosenblatt scored on a cross from Nicole Gorman 82 minutes into the game to seal the win for Northeastern. The Huskies outshot the Tigers 20-3.

The Tigers finished their year 6-12-1 overall and went 3-6-0 in conference play. They finished tied for eighth place in the conference with Delaware. 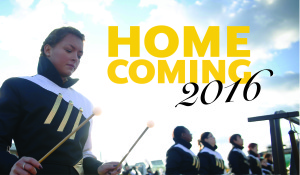