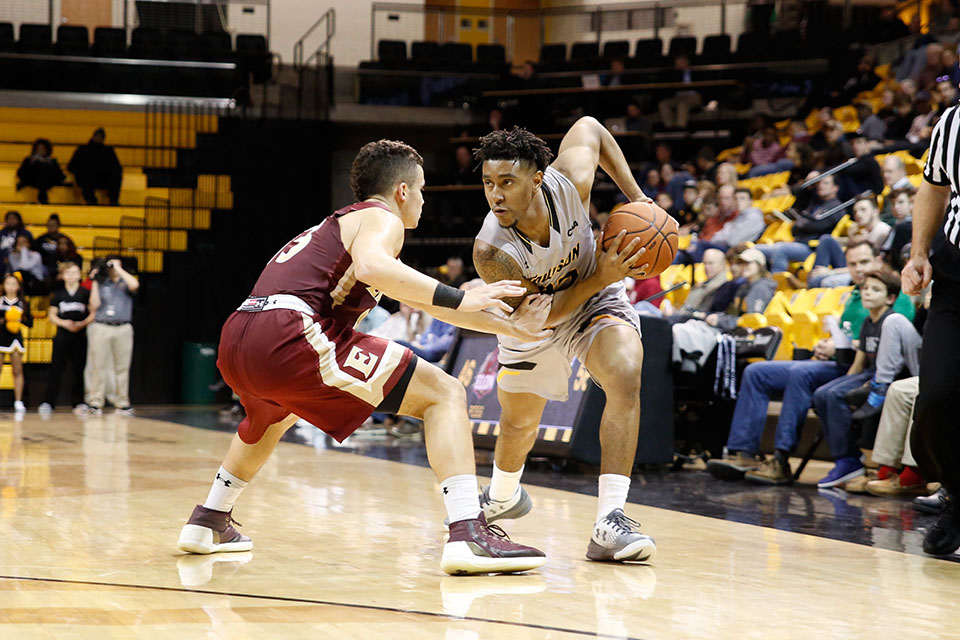 All good things must come to an end, and that was the case with Towson’s six-game winning streak this week. The team concluded its 2016-17 regular season campaign with losses to William & Mary and UNC Wilmington on the road.

“[I’m] Proud of how hard our guys have competed this year,” Head Coach Pat Skerry said. “We will need that type of effort Saturday night against Northeastern.”

Saturday, the Tigers comeback efforts came up just short in Williamsburg, Virginia, in what turned out to be a 83-79 victory for the Tribe.

In the second half, the Tigers shot better from the field but the Tribe continued to shoot the ball well. The Tigers pulled within two points with 13 seconds left in the game, but the Tribe hit their free throws down the stretch and went on to win.

Senior forward William Adala Moto led the team in scoring with 15 points, while Martin and Starr finished with 10 each. Junior guard Deshaun Morman and sophomore guard Jordan McNeil added 13 points each to the mix.

Thursday, Towson fell to UNC Wilmington, the No. 1 team in the conference. Towson came out hot offensively, shooting 54 percent from the field while holding UNC Wilmington to 42 percent. Towson went into the locker room with a slim 4-point lead.

Moto continued to play well for the Tigers, leading all scorers with 33 points and adding an assist and two steals. The Tigers will need Moto to continue to play well into the conference tournament.

With March just around the corner, Towson looks to make a run at the conference title and a bid in the NCAA Tournament. Towson goes into the tournament as the No. 3 seed and will take on the No. 6 seed, Northeastern.

In two meetings with Northeastern this season, Towson won on its home floor but fell on the road in a close decision. The rematch is scheduled for March 4 at 8:30 p.m. in the Charleston Coliseum.

“We are excited for the weekend and will really focus on our execution,” Skerry said. 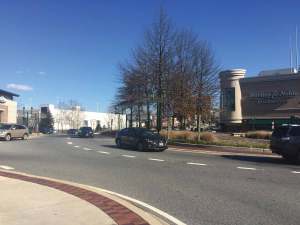