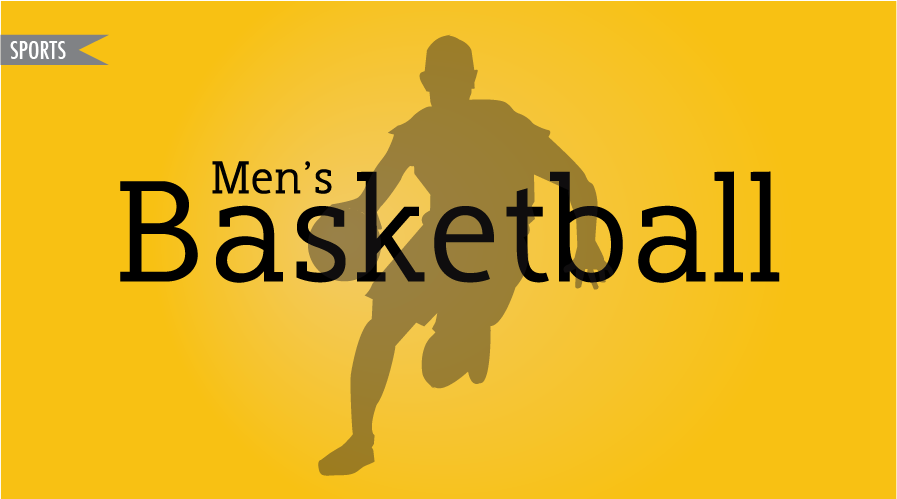 Towson was able to hold its lead against Elon Saturday, in an 81-77 win that pushed the team to 8-4 in conference play.

“Give credit to Elon, in a game that was a tough southern swing,” Head Coach Pat Skerry said. “I was proud of how our guys played in the second half.”

Elon held its lead until the Tigers scored on their next few possessions and sophomore guard Eddie Keith’s 3-pointer put the Tigers ahead 26-24.

The teams went back and forth at the end of the first half and sophomore guard Mike Morsell’s 3-pointer broke a 38-38 tie, which gave Towson a 41-38 lead at halftime.

Towson shot 50 percent from the field in the first half, including 13 points from junior forward William Adala Moto and 12 points from Morsell.

Both teams battled for the lead in the beginning of the second half until three straight layups from junior forwards John Davis and Walter Foster, and senior forward Timajh Parker-Rivera, put Towson ahead by eight points. Davis hit a jumper the next possession, which extended Towson’s lead to 58-48; the team’s largest lead of the game.

Elon didn’t go away quietly though, as the team put together small runs and a jumper from Brian Dawkins gave the team a 71-70 lead with five minutes left.

However, a six-point run from the Tigers, including two free throws from Davis, helped the team keep the Phoenix from a comeback. The Phoenix cut the game to two points, but Keith’s free throws with three seconds left put the game away.

Adala Moto led Towson with 27 points and eight rebounds, and went 8-of-9 from the free-throw line.

“He’s been great for us all season,” Skerry said of Adala Moto’s play. “We expect him to deliver and we ride him. He delivered for us in a big, big way in this one.”

Towson shot 50.8 percent from the field and outrebounded Elon 34-27.

Towson has been playing without sophomore guard Byron Hawkins, who suffered a foot injury in the overtime win against Delaware.

Senior guard Josh Ivory has been starting in Hawkin’s place which has made the Tigers use a bigger lineup.

Hawkins’ injury has also increased Davis’ minutes and the junior has averaged eight points and 6.5 rebounds in those two games.

The Tigers are now in a three-way tie for third place in the CAA standings and will begin a two-game home stand against the Northeastern Huskies (12-13, 4-8 CAA) and the William & Mary Tribe (17-6, 9-3 CAA).

“Ever since I’ve been at Towson, I’ve told the guys that we want to be playing meaningful games in February and that’s what we’re doing this weekend,” Skerry said. “We need to play well in front of our students against two teams with very good offenses, especially the defending champs, Northeastern.”

Towson tips-off against Northeastern on Thursday at the SECU Arena at 7 p.m.

The team will take on William & Mary on Saturday at the SECU Arena at 4 p.m.