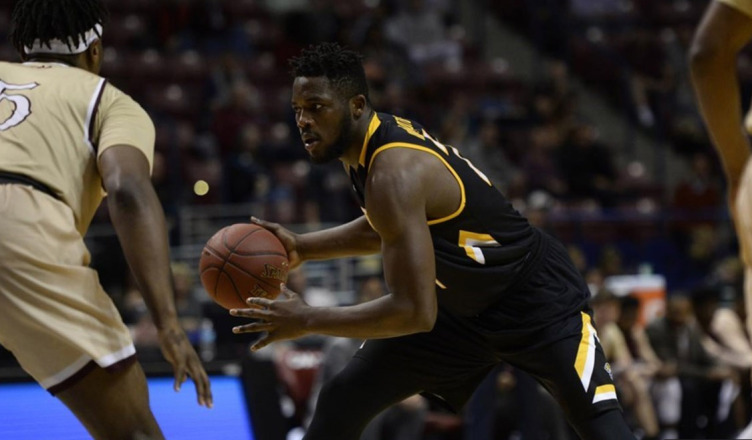 Towson men’s basketball failed to secure a win on senior day as the team suffered a tight 69-66 loss to James Madison Saturday night at SECU Arena.

“It’s senior day, so you really want to ride out your seniors,” Head Coach Pat Skerry said. “You want them to have that big moment, but it just didn’t work out that way. You’re gonna sink or swim with your older guys. Unfortunately, we’ve been doing more sinking lately.”

The Tigers (18-11, 8-8 CAA) played up-and-down to start the game. The team has had issues with consistency, going on poor defensive stretches throughout recent competition.

The Tigers took a quick 6-0 lead in the first minute of play, but the Dukes (9-19, 5-10 CAA) responded with a flurry of jumpshots. Redshirt junior guard Stuckey Mosley hit a jumper long beyond the arc to give the Dukes a 20-12 advantage midway through the first half.

Despite Mosley’s strong play for James Madison, Towson redshirt sophomore forward Dennis Tunstall stole the show in the period. He provided a spark off the bench for the team, diving for loose balls and playing physical defense. Tunstall registered three blocks, two offensive rebounds and one steal in the first half alone.

“I thought he brought a nice lift for us,” Skerry said. “He’s had a good year for us, but he’s played hurt all year. He’ll only get better. If I could do it over, I probably would have played Dennis and Jordan [McNeil] more and a couple other guys less.”

Tunstall’s play ignited his teammates, as Towson looked focused in the final minutes of the half. James Madison held a 29-21 lead with five minutes before the break, but TU was able to take control of the pace.They pushed the ball off of short rebounds and got to the charity stripe, cutting the deficit to 34-31 going into halftime.

Towson matched its energy from the first half to enter the second. Sophomore guard Zane Martin hit two jumpers to start the stanza, giving his team their first lead since early in the first half.

Both teams went back and forth for the rest of the game, as neither team sustained a lead larger than five. They traded scores for most of the period, but James Madison held a 66-62 lead with just over one minute left to play.

Martin hit a contested jumper to cut the Tigers deficit to two, but he was called for a questionable foul on the next defensive possession. James Madison was awarded two free throws and drained them both to take a four-point lead.

Senior guard Eddie Keith II responded quickly as he stormed down the court and converted on a quick layup for Towson. He recorded a key block on the next defensive possession to keep the team in the game.

The Dukes answered with a rejection of their own and nailed a free throw on the ensuing possession to take a 69-66 lead with under 10 seconds to go. The Tigers had two chances to tie the game up, but failed to send it into overtime.

Towson is 5-5 in their last 10 games, failing to win consecutively over that stretch. Lack of consistency has haunted the team over the last few weeks and the ability to finish out games has not been evident in the team this season.

Towson looks to prove that it can get on a roll as the team goes on the road to face Northeastern Thursday, Feb. 22. Tipoff at Matthews Arena is set for 7 p.m. 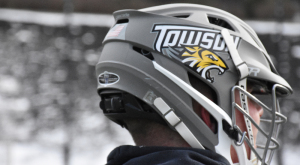 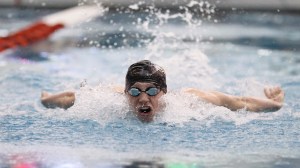