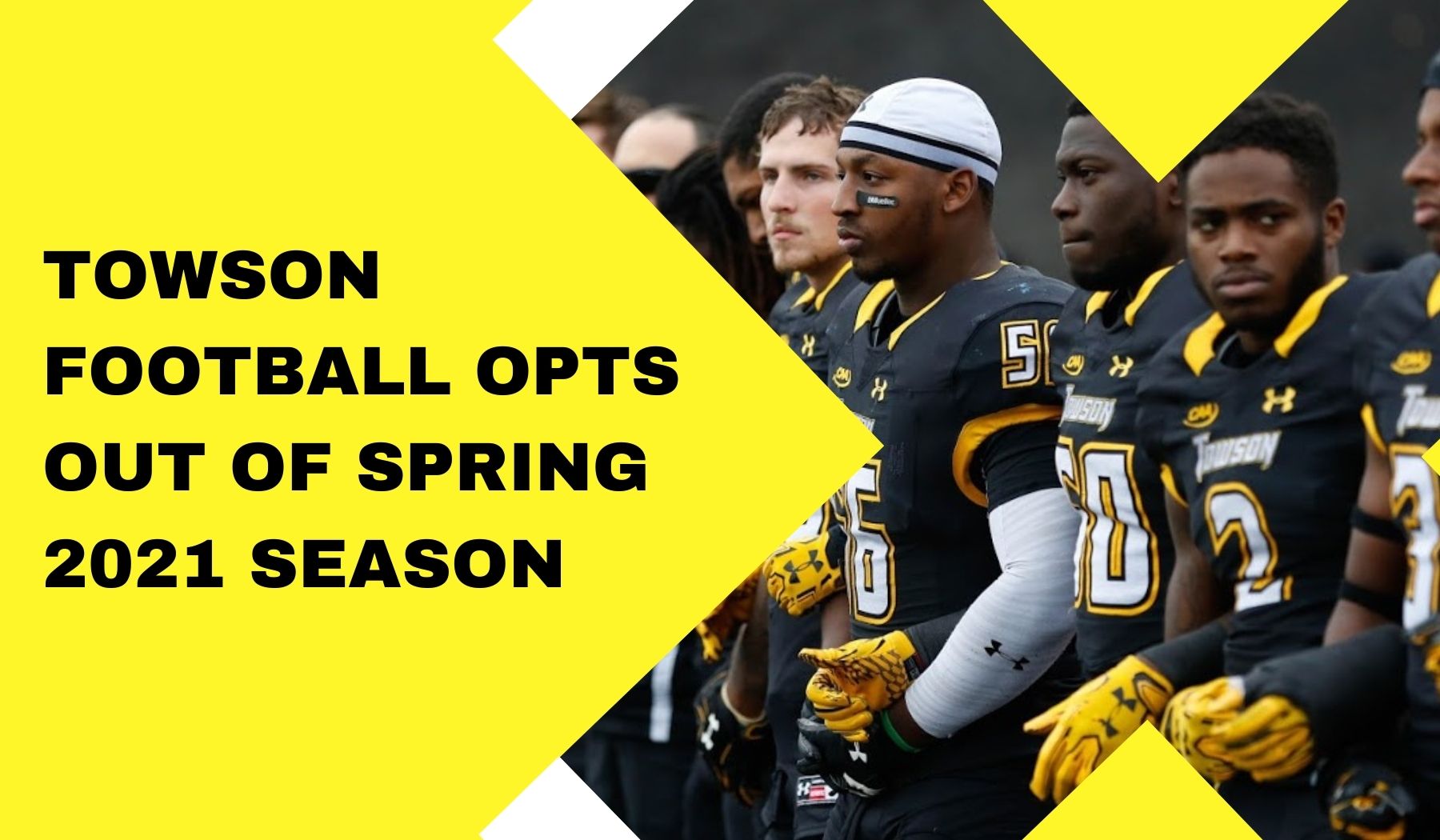 Towson University announced that Towson Athletics will not be participating in intercollegiate football this coming spring, in a campus-wide email Oct. 19.

“The football team will prepare to hold traditional spring practices to lower the risks of long-term injuries and get ready for the 2021 season,” the email reads. “All precautions will be taken, including COVID-19 screening for players, coaches and staff.”

According to the National Collegiate Athletic Association (NCAA), all student-athletes impacted by COVID-19 postponements will retain their year of eligibility.

“Members also adjusted financial aid rules to allow teams to carry more members on scholarship to account for incoming recruits and student-athletes who had been in their last year of eligibility who decide to stay,” the NCAA Division I Council announced. “In a nod to the financial uncertainty faced by higher education, the Council vote also provided schools with the flexibility to give students the opportunity to return for 2020-21 without requiring that athletics aid be provided at the same level awarded for 2019-20. This flexibility applies only to student-athletes who would have exhausted eligibility in 2019-20.”

Football Head Coach Rob Ambrose says this was a long, planned out decision.

“The first thing we did is we took a step back once we knew there was going to be a plan for this, and we asked the players, and we listened … It is amazing how aware, broad-minded, forward-thinking and how intelligent our student-athletes really are,” Ambrose told the University. “We surveyed the guys, more than 75% of the team did not want to trade a full season next year for a six-game season this spring. After listening to the players, I could not come up with a good reason on why we should do this.”

Tim Leonard, Director of Towson Athletics, agreed that this is the safest decision for the University.

In July, Towson University suspended fall 2020 play for field hockey, volleyball, cross country and soccer. These teams are still preparing to compete in the spring.

As of now, TU men’s and women’s basketball will still be competing this coming November.

“Those Tigers teams remain in preparations for upcoming competitive schedules, abiding by all health and safety precautions, including COVID-19 screening for players, coaches and staff,” the email reads. 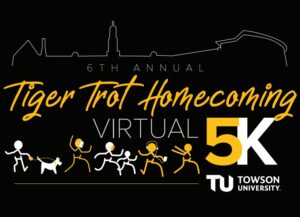