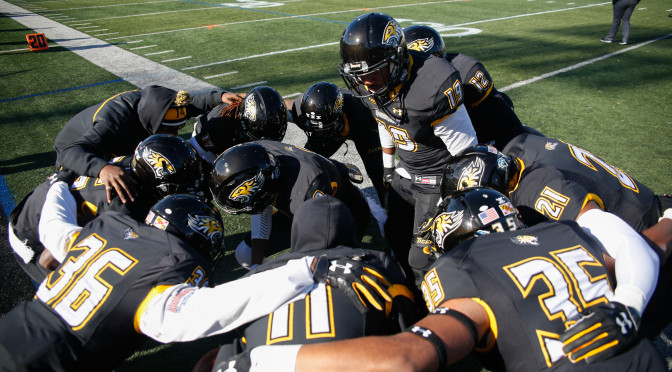 The Tigers conclude the 2019 regular season at home against the Elon Phoenix. Elon did not play last week, but the Phoenix (4-6, 3-4 CAA) have lost their last two games. In their last game vs Maine, the Black Bears scored 28 straight points in the first quarter.

Junior quarterback Davis Cheek averages 196 passing yards per game. He is not turnover prone, only throwing one interception in his last four games. The leading receiver for Elon is senior wide receiver Cole Taylor. He has 400 receiving yards and a touchdown on 32 receptions. Junior wide receiver Kortez Weeks has a team best 39 catches for 372 yards and four touchdowns.

On defense, Elon is led by sophomore defensive back Cole Coleman. He is in the top 15 in the CAA in tackles with 78. Senior defensive back Greg Liggs Jr. is tied for first in the FCS with seven interceptions.

For the Tigers, a win would likely send them to the FCS Playoffs while a loss would likely end their postseason aspirations.

Kickoff from Johnny Unitas Stadium is scheduled for Saturday, Nov. 23 at 2 p.m. The game will be streamed on FloFootball.com and broadcasted on CBS Sports Radio 1300 with Spiro Morekas and GordyCombs on the call.

Previous post Should the Colts move on from Vinatieri? 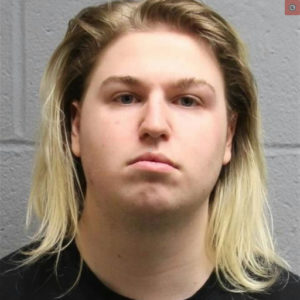