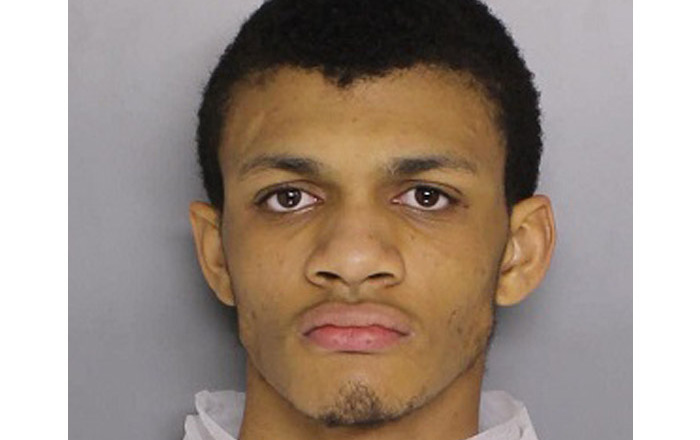 A man was shot and killed on the night of March 5 inside his Towson home.

The man’s 19-year-old son, Devin Scott Vallade II, was taken into custody at the scene. Vallade II was charged with first and second-degree murder and is being held without bail.

According to police officials, the father and son were arguing when the suspect retrieved his father’s handgun and shot his father in the upper body.

Baltimore County police received a call for a shooting inside a house in the 8100-block of Kirkwall Court near Loch Raven Village on March 5 just before 10 p.m.

Officers found the victim, Devin Vallade, 46, on the upper level of the house suffering from a gunshot wound to the upper body. Baltimore County Fire personnel pronounced Vallade dead at the scene.