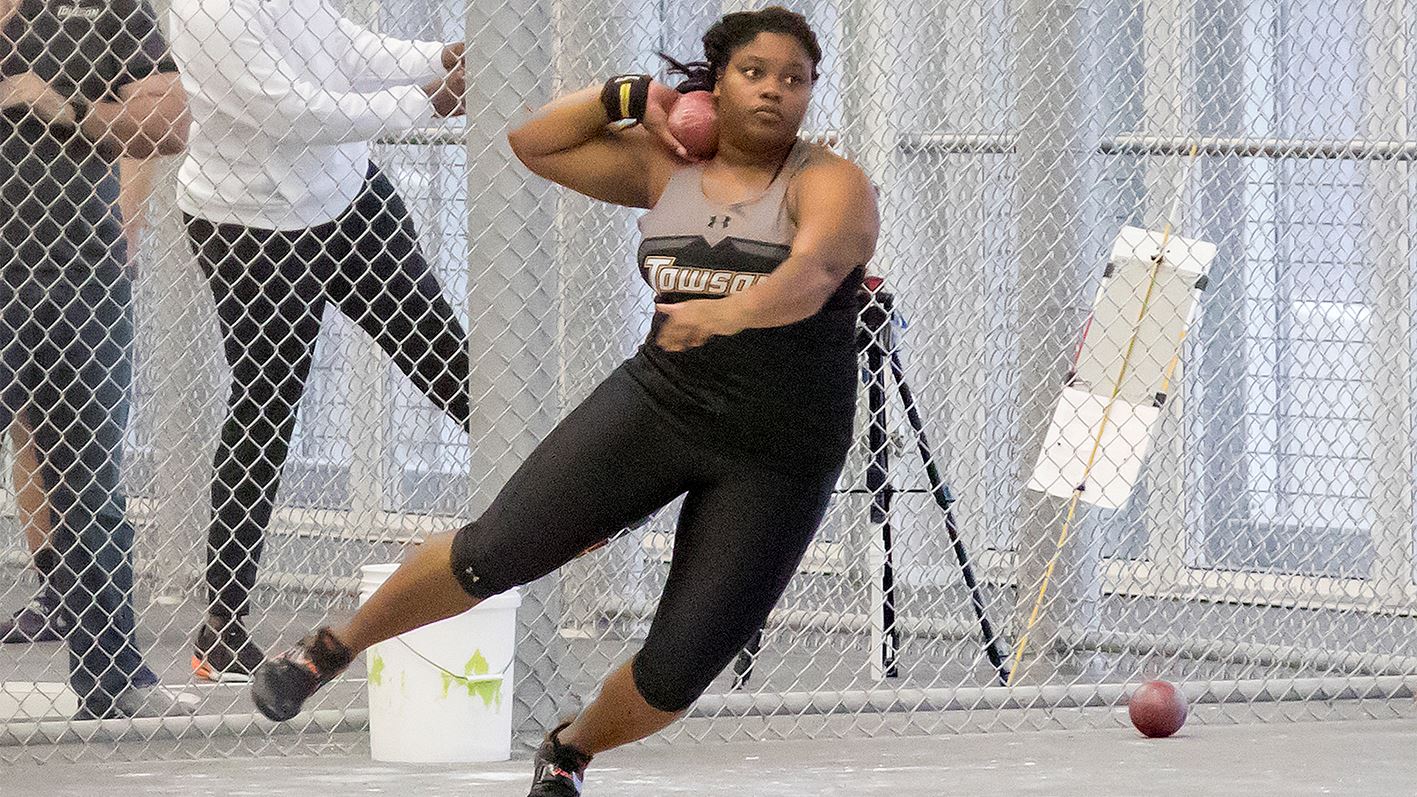 Towson competed at the USATF Indoor Nationals and the Don Kirby Elite National in Albuquerque, New Mexico as well as at Boston University’s David Hemery Valentine Invitational this past weekend.

Competing at three different meets, especially at the USATF Indoor Nationals, was a big milestone for the Tigers.

“It was significant in so many ways one because we had opportunities to better our performances individually and for our team and then exposure for our program,” head coach Mike Jackson said. “We have not been out west very much so for us to really stand out and win events there was special for our program and I think we really made some noise in the NCAA.”

One unique benefit of these meets was that the USATF National had a few events broadcast on NBC.

“People saw us nationally,” Jackson said. “A lot of our alums and current team members were very excited about the exposure that we got so this is extremely significant for our program. This is a defining moment in our program and something we’ll never forget, but also build on.”

At the USATF Nationals, redshirt senior Lauren Coleman placed 11th in the 60m dash, and redshirt sophomore Christina Riggins finished 14th. They competed against both amateur and professional sprinters.

Coleman also finished first in the shot put with a throw of 16.75m at the Don Kirby Elite National. This was both a personal best and school record, and according to Jackson could lead to her competing in the NCAA Championship.

“That puts her 14th in the NCAA right now and they take top-15 so she has a really good chance to make it to the national championships which is very special for Towson,” Jackson said.

Senior Michella Obijiaku finished second in the weight throw with a toss of 20.47m on Thursday afternoon during the Don Kirby Elite National. According to Jackson, this performance puts Obijiaku in the top-25 nationally. Sophomore Shamika Burton placed seventh in the 60-meter dash with a personal best time of 7.48.

At the Valentine Invitational, sophomore Georgia Coleman finished seventh in the weight throw with 17.10m. Sophomore Mckenzie Delahanty set a personal best in the 5,000m dash with a time of 17:24:31. Freshman Alison Betler also had a personal best time in the 1,000m dash finishing in 3:02:28.

Freshman Erin Hatcher finished 11th in the weight throw with a toss of 15.99m.

“This is her first year throwing the weight throw,” Jackson said. “She’s been great. She’s someone who works really hard. A very good athlete. Coach [Zac] Ball is very high on her and she is really making a name for herself.”

“It was good to get some repetition,” Jackson said. “I wasn’t there the majority of the meet so I didn’t have an opportunity to help, so I thought she had a decent performance and looking forward to building on it.”

Towson will next compete at the Fastrack Last Chance Invitational in Staten Island, New York on Friday, Feb. 28. 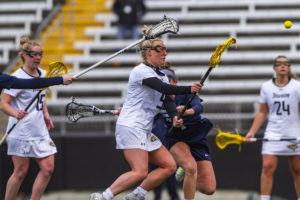 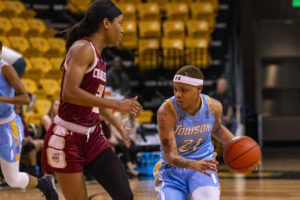