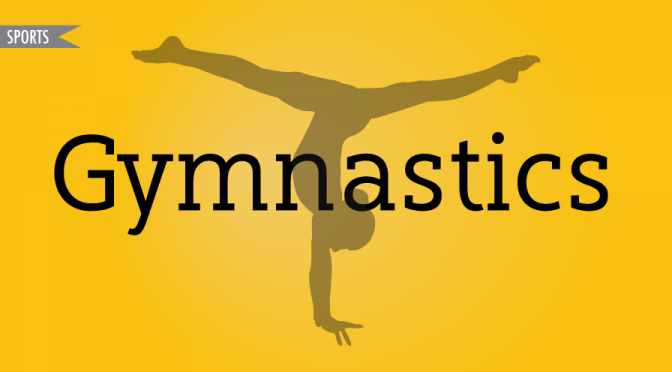 The Tigers scored a total of 47.825 points on vault with freshman Cortni Baker finishing in eighth-place and junior Bayleigh Fobes placing fifth.

Arduino won her third consecutive title on the balance beam with a score of 9.850. Sophomore Tyra McKellar followed in fourth-place while Lauren Cahalan and Aysia Sharif tied for 10th-place as the team won with a score of 48.150.

For the last performance of the night, the Tigers received a total score of 49.075 on floor exercises.

Four of the Tigers placed on this event. Sophomore Katie McGrady tied for ninth-place with a 9.775. Baker finished with a 9.825 for fifth-place, while Sharif and McKellar were runner-ups.

The team dealt with consecutive mistakes during warm-ups, leading to last-minute changes to the lineup.

“We did not have a very good warm-up,” Head Coach Vicki Chliszczyk said. “The people that we did put in the lineup to replace the ones we took out did a great job.”

The dynamic of starting the meet with precise and poised warm-ups has been a reoccurring goal of the team’s success this whole season. Chliszczyk believes the foundation of the meet starts with the warm-ups and this week the girls just weren’t up to her normal standards.

“We weren’t as tight of a unit as we needed to be or should’ve been,” Chliszczyk said. “It’s frustrating because I believe that they are better than what they are doing right now.”

The team will have to train hard this week to show their coaches their determination of achieving their best results for the upcoming meet against George Washington.

The next home meet will begin Sunday, March 13, in the SECU Arena at 4 p.m. This will be the last regular season home meet for senior gymnasts Lydia Thompson and Vicki Vesecky as Towson hosts its Senior Day. 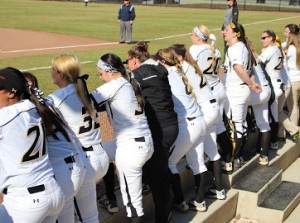