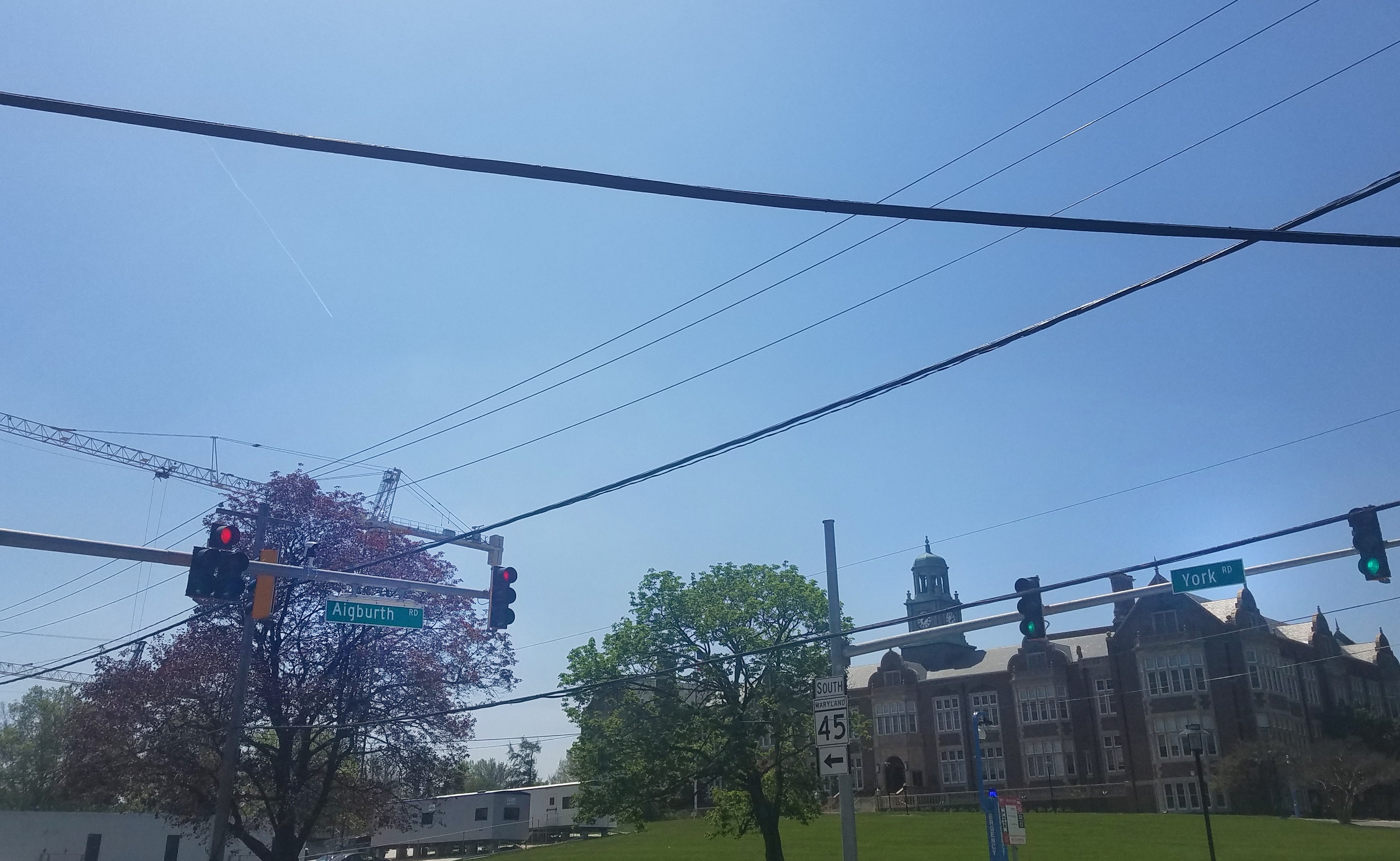 UPDATE: Towson University has informed us that investigation into this crime is still ongoing. Until an investigation is officially closed, disclosure of any investigatory records is contrary to the public interest so we are unable to provide any further information at the time.

Towson University officials are investigating a possible hate crime after two members of Jewish fraternity Alpha Epsilon Pi were allegedly assaulted and harassed near campus in the early morning of April 29, according to a Baltimore County police report.

The two victims told police they were walking back from downtown Towson to one of the victims’ homes on Aigburth Road at 2:12 a.m. when two males shouted “F— the Jews” and called them an anti-Semitic slur.

The report said the two suspects then followed the two victims onto the front yard of the property and punched the first victim in the face.

The report said both suspects were “highly intoxicated” and “uncooperative.”

Towson University President Kim Schatzel addressed the reports in a statement on TU’s website on May 1.

“Hateful conduct is inexcusable and will not be tolerated at Towson University,” Schatzel said.

According to Schatzel, Baltimore County police notified the Towson University Police Department of the alleged assault and hate-bias incident. Due to reports of the use of anti-Semitic words  and actions, TUPD informed the Office of Student Conduct and the Office of Inclusion and Institutional Equity of the situation to initiate an investigation of the incident.

“Any student found responsible for such conduct is subject to sanctions including suspension and expulsion from the university,” Schatzel said.

Schatzel reiterated TU’s commitment to a diverse and inclusive campus that supports all community members’ opportunity to thrive, regardless of identity.

“I am appalled that the off-campus incident occurred between members of our own community, and wish to provide my deepest assurances that these events will be treated with the utmost urgency by me and the Towson University administration,” she said. 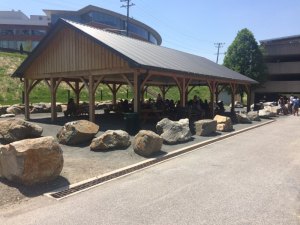 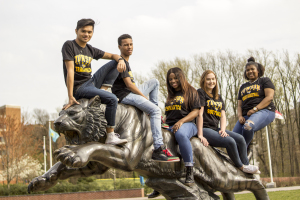