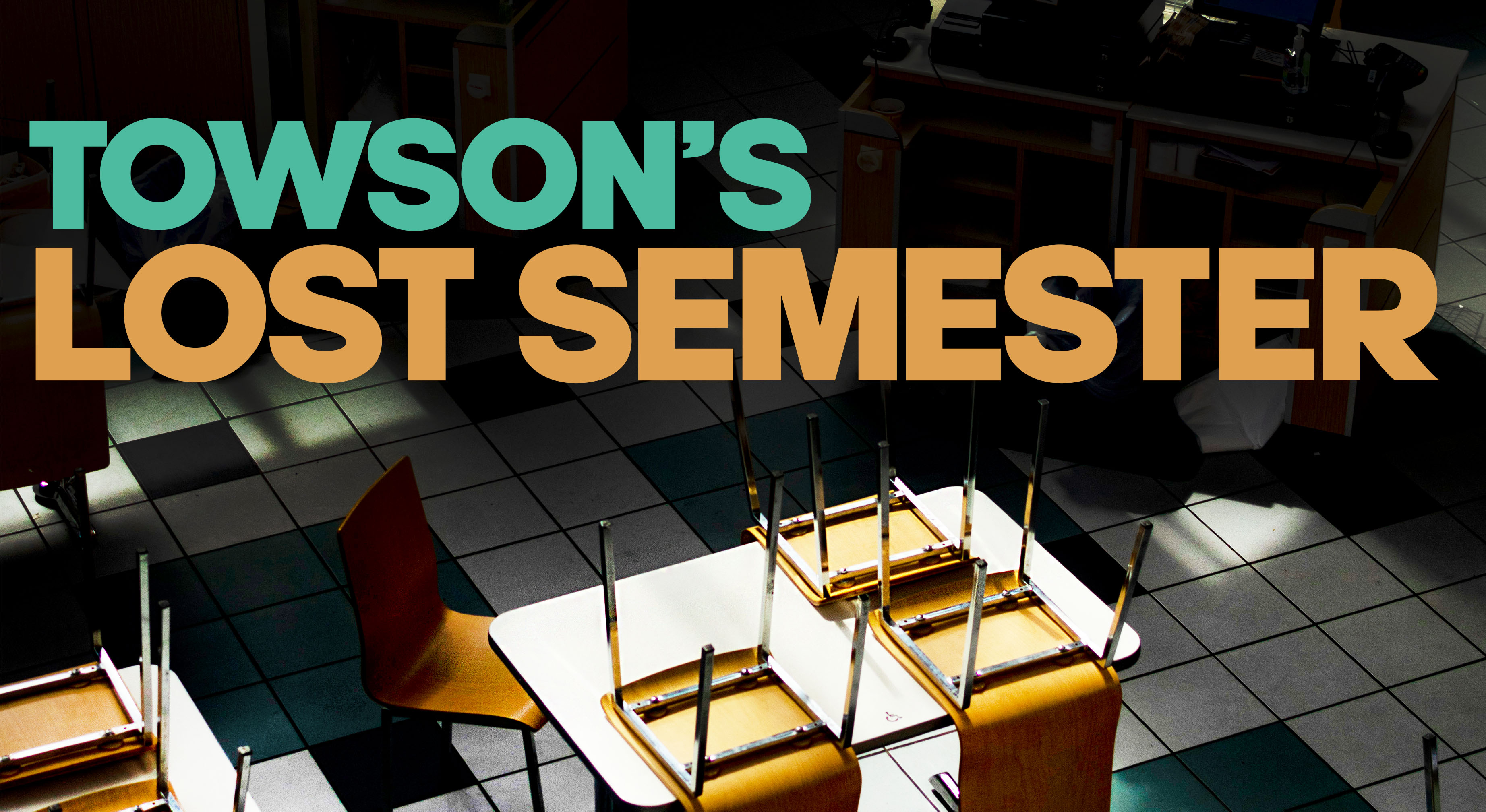 Towson University students left campus unexpectedly for an early spring break March 11, anticipating they would return to a normal semester just two weeks after the end of spring break. However, instead of finally enjoying spring weather and doing homework outside at Freedom Square, students were told not to return to campus and to complete the rest of their semesters online due to the continued outbreak of COVID-19 in the U.S.

Towson University announced that the campus would move to “distance learning” measures the same day that Maryland Governor Larry Hogan urged the University System of Maryland to do so.

Faculty and staff were quickly looking for ways to facilitate the switch to online classes.

From how to accommodate students in studio and lab classes to setting up new ways for students and faculty to connect, a lot of solutions had to be settled in time for Tigers to start online classes March 23.

“The patience of the students has been really, really helpful in terms of getting the kinks out,” TU President Kim Schatzel said. “Because there will be some kinks as we move through in the first week. And the students have been very supportive of the faculty to do that as well.”

Even though the convenience of working from home on her own time makes classes more manageable for her, junior Hannah Sabo said she still has issues with the new online-only format.

“I will admit I get a little less out of lessons online than in person,” she said. “I know that this is temporary and for the sake of our health, but I miss engaging in intriguing conversations with classmates and professors.”

For senior Cayla Kouako, on the other hand, the transition moving to online classes has been anything but manageable. In fact, Kouako showed her frustration with professors not utilizing online resources to teach their students in this new format.

“I’m terrified I’m going to fail my math class,” she said. “My professor doesn’t use Blackboard at all.”

Kouako is currently taking five classes. She said only one of her instructors does an online conference call for class, which makes her feel like she has to teach herself.

“I’m balancing online classes, my mental health, my physical health and my family’s health too,” she said. “While worrying how I will be paying rent since I’m off campus and currently not working. I personally feel like Towson should have been more lenient.”

Mass Communication professor Thom Lieb said that both professors and students have had to adjust to the new class format. He also indicated seeing differences on how various students are handling the switch.

“It’s definitely been an interesting couple of weeks because no one was planning on it on either end,” he said. “I think this had to be done and it’s happening all over the place. But at the same time there’s a very wide disparity in what is done in classes. Some people are able to adapt to it very easily because they lecture and show PowerPoints. And other people who have more of a hands-on… class, it’s actually a lot harder to do that.”

Lieb said he thinks that Towson is acknowledging the different situations that students are facing well, given the circumstances.

“This is not going to be something that is an ideal learning situation,” he said. “We have so many factors, like our students at home caring for family or kids, or if they are sick themselves, do they have access to computer equipment. I think the University has been realistic about it.”

According to Lieb, professors were encouraged to be understanding of varied situations, too.

In addition to financial stresses while not being given the option of having to learn in this different way, Kouako expressed anxiety about the health of her loved ones during this global pandemic, all while having to teach herself new material and wondering if she will pass her classes.

“A lot could have been handled better,” she said. “Students on campus should not have been forced off campus so fast. We are all human and a lot of people will lose people they know and love. Towson expects us to do well in school, while worrying if someone we love will be in the hospital next. It’s unethical.”

Schatzel said the decision to move all classes online was made with the guidance of the University System of Maryland Chancellor Jay Perman, with a lot of contemplation and solicited opinions from presidents of various USM universities to decide “what was in the best interest of all students.”

“I have a great deal of respect for Chancellor Perman,” Schatzel said. “It was a very difficult decision. There was a lot of deliberation done on it. There was a lot of `How are we going to do it?,’ ‘What does it mean?,’ And he managed it very effectively to be able to have us all coalesce around the fact that we thought it was the right thing to do.”

Instead of seniors finishing their final semesters at TU by going to on-campus events, saying goodbye to their friends and professors, traveling for spring break, studying abroad, and even walking across the SECU Arena stage to shake Schatzel’s hand, they instead will be practicing “social distancing” measures at home.

Social distancing is a new term that has come to the forefront of peoples’ vocabulary amidst the COVID-19 pandemic. Experts have indicated that social distancing, or not being in a group of people larger than five and staying six feet away from others at all times, will help to “flatten the curve” of the amount of people who will get sick from the novel virus, as to not overwhelm hospitals.

While this semester will certainly be a unique one in Towson’s history, Schatzel indicated that it was important to her for the class of 2020 to still have a commencement ceremony.

“The president was really passionate about this one, for sure,” Vice President for University Marketing and Communications Marina Cooper said.

Although spring commencement will be postponed to fall, Schatzel indicated that the class of 2020 will get their own moment to shine, separate from December graduates.

According to a blog post by Felicity Knox, a library associate in Towson’s Special Collections and University Archives, “This war-time ceremony was different from the traditional graduation exercises. Many graduates simply took time out from regular teaching jobs to attend the commencement. Only 52 graduates were awarded the B.S. degree. Not a man received a diploma. The parking lot was empty.”

Senior Brendan Straub is thankful to still be given the opportunity to walk across the stage in the fall, but expressed some disappointment with the semester not going according to anyone’s plans.

“I am happy that we will be able to cross the stage and show off the hard work and accomplishments we made over the four years,” he said. “I am upset just for the sole fact that our last semester isn’t how we planned. But everyone has our health in mind, so it’s for the best.”

– Sophia Bates contributed to this article. 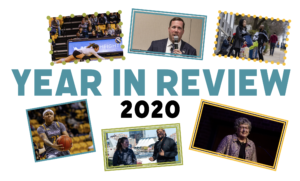 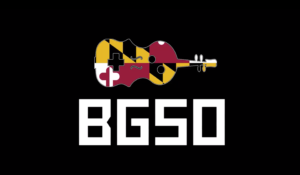