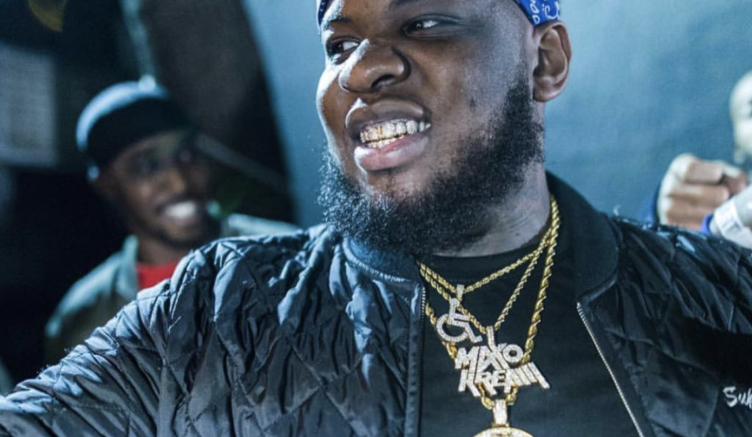 Like any genre that makes its way from the underground to the mainstream, trap rap is seeing a metamorphosis as rappers release more traditional and structured albums through major labels instead of independent mixtapes and singles.

Not all rappers are able to make this transition, but Maxo Kream is not like most rappers. This Houston-based artist who has been in the scene since 2012, and only recently started gaining mainstream popularity in the last few years, delivers a standout performance on his latest release, “Brandon Banks.”

Kream has always been a rapper who doesn’t shy away from putting his personal life on wax, and on this album, it is taken to a new level. What separates this album from his previous discography, is how vivid and real his depiction of his family is.

Portrayals of his father running scams to put food on the table for his family, and consequently being in prison for most of Kream’s life, to his cousin being kicked out of the house by his mom because he was drug dealing, illustrate the real, and not always clean, account of his family life.

The trials and tribulations that turned a young Emekwanem Biosah, Jr. into the Maxo Kream we know today are put on display for all to see. The level of honesty it takes to release an album this personal is commendable, especially when compared to Kream’s peers in the rap world.

With a runtime of just under 48 minutes, this album feels much longer than it really is, due to the way Kream draws listeners in through his canny usage of skits at the beginning or end of songs. However, lyrics alone do not make a good album and it would be remiss to not discuss the musical direction and choices made.

The production on this album is pristine and to be expected from legendary producer Mike Dean, and heavyweights such as Zaytoven lending their talents along the way. The songs sound as if they are made for Kream’s unique flow, and as a result, there really are no bad tracks, some only being worse than others by comparison. This album also has an impressive feature list which includes artists such as Travis Scott, A$AP Ferg, and most especially, fellow Houston native Megan Thee Stallion known for Hot Girl Summer, who flexed her skills on She Live.

Summer 2019 is drawing to a close, so for a season that did not see many major and more importantly, good releases, Kream offers an exceptional respite from the sluggishness of projects released this season. Without a doubt, this is my personal favorite album of the summer, and one that no one should skip out on. Stay cool Tigers and as always, godspeed.