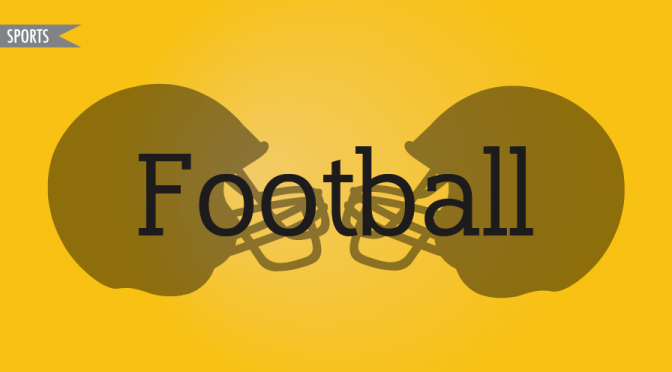 Towson snapped its four-game win streak on Saturday after a 31-17 loss against William & Mary.

“I’m somewhere between very proud and confident,” Head Coach Rob Ambrose said. “We played hard, put ourselves in a position to win but didn’t take care of the little things.”

The Tribe (8-2, 6-1 CAA) jumped out to a 17-3 lead late in the third quarter after linebacker Zach Fetters forced redshirt senior quarterback Connor Frazier to fumble and returned the ball 36-yards for a touchdown.

“The fact that we scored right after showed resilience from our guys,” Ambrose said. “It was a tough play to swallow but we had plenty of chances to come back.”

The Tigers (6-4, 4-3 CAA) responded on their next possession 69-yard touchdown drive. Frazier connected with junior wide receiver Christian Summers for a 34-yard completion, which brought the ball down to the Tribe’s 13-yard line. Junior running back Darius Victor picked up 13 yards on the next play and cut the Tribe’s lead to 17-10.

Both teams traded touchdowns in the fourth quarter, including Victor’s second touchdown run of the game.

William & Mary led 24-17 with four minutes left in the quarter. Towson’s defense couldn’t contain the team though, as William & Mary added another touchdown off a 3-yard run from running back Kendell Anderson, which sealed the game. Victor finished with game-high 96 rushing yards and Frazier threw for 231 yards.

Both teams struggled offensively in the first half until William & Mary’s quarterback Steve Cluey threw a 5-yard touchdown pass to wide receiver Kevin Hart. The touchdown gave the team a 10-3 lead midway through the second quarter.

The Tigers put together a seven-minute offensive possession on their next drive, which included a 21-yard catch from junior wide receiver Andre Dessenberg. However, the drive stalled when a 25-yard run from redshirt senior quarterback Connor Frazier was called back on an illegal formation penalty.

The play would have brought Towson inside the red zone but, instead brought the offense back to the 40-yard line and the team was forced to punt two plays later.

William & Mary’s win pushed the team atop of the CAA standings, and a win next week against Richmond would make William & Mary the CAA Champions.

The loss brought Towson down to a fifth-place tie with New Hampshire in the CAA standings. It also eliminated the team’s chances of a first-place finish in the CAA.

The Tigers’ last game of the season, and their senior day, is a home matchup against the Rhode Island Rams on Saturday at 2 p.m. 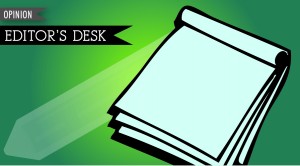