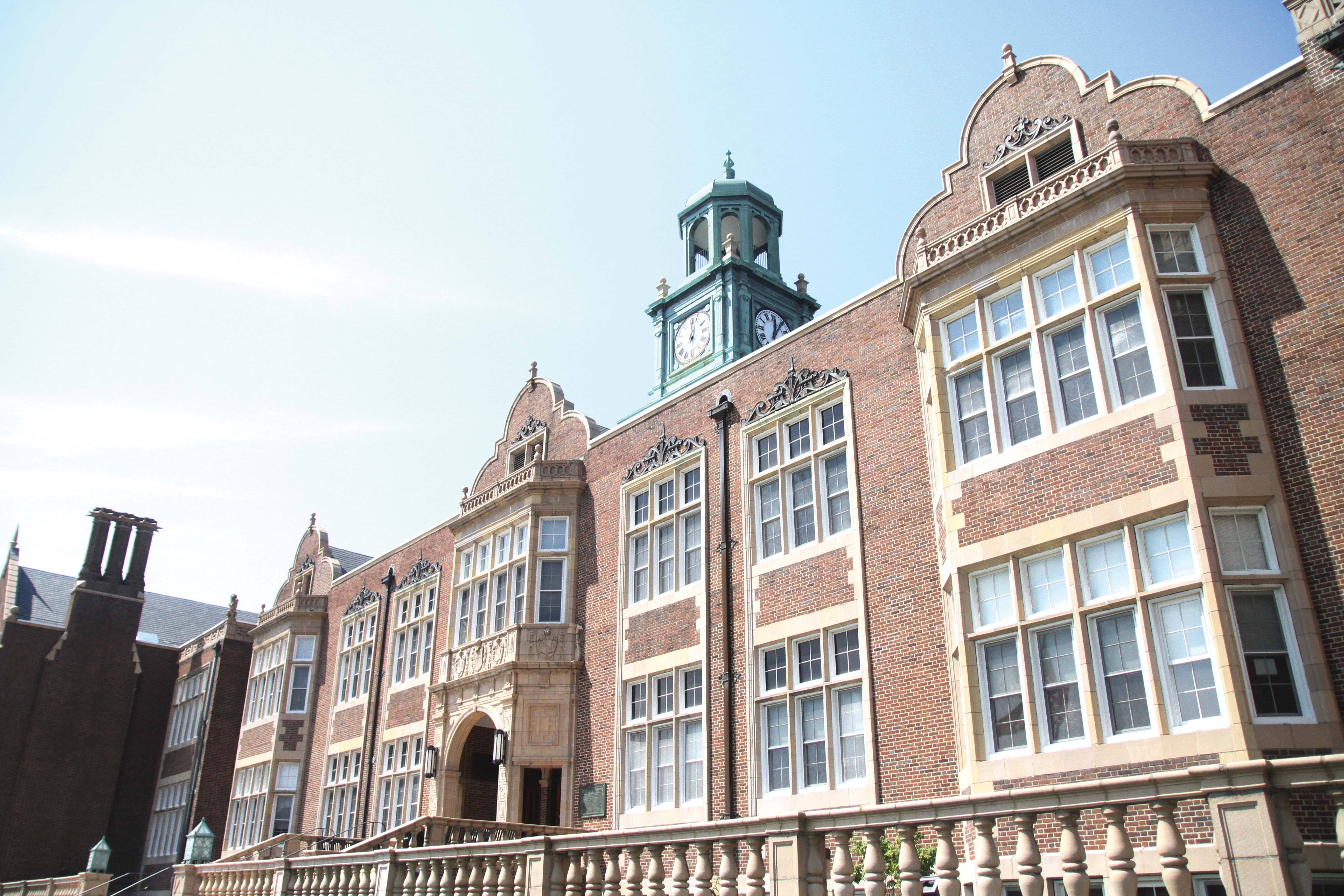 Towson University was ranked 43rd among the top-100 producers of African-Americans with bachelor’s degrees by “Diverse Issues in Higher Education,” a publication that oversees diversity and inclusion efforts of different universities across the country.

Of Towson’s graduates who received bachelor’s degrees in the 2015-2016 academic year, 15 percent were African-American.

“The ranking could always be higher,” senior Travon Smith said. “I’m a little surprised that we’re 43rd. Walking around campus, I do see some familiar faces, but I would have never thought we would make up enough to be top-100 throughout the nation.”

“All of my classmates are really open and nice to me,” Lopez said. “They actually talk to me and find my cultural background to be interesting. That’s great because it makes me feel welcome and accepted here.”

Some students wish to see the rankings increase.

“I was hoping that Towson would be higher up in the rankings, rather than number 43 because of the number of African-Americans in the neighboring areas,” freshman Frank Biggs said. “From my experience here, I feel like teachers push their students to do their best, but sometimes I get the sense of carelessness here. It’s kind of disheartening that we aren’t higher.”

Smith noted that the 14 percent increase of African American bachelor’s degree recipients between the 2014-2015 and 2015-2016 academic years was a good sign.

“I think that it’s a good thing there are higher diverse rankings than before,” he said. “I wish there were more, but if we continue down this path then we’ll be in good shape. Hopefully this translates to jobs. Sometimes it seems like we are pushing people into college without jobs on the market. So with the increase of African-Americans graduating, let’s hope there are more doors opening.”

Towson tied for 10th with CUNY–Queens College and Stockton University in U.S. News and World Report’s ranking of the top public universities in the regional north category. Towson also ranked 57th for “Best Value Schools” and tied for 23rd for “Best Colleges for Veterans.”

“You heard [President Schatzel] say in her address that the University is at an inflexion point and perhaps one of those best indicators is the fact that we’re zooming up rankings in a number of areas,” Cooper said.

Senior Director of Communications and Media Relations Ray Feldmann said rankings aren’t just for boosting the University’s reputation; they’re also beneficial for students as they embark on life after college.

“One of the reasons behind why rankings are so important is we believe it helps to make your degree more valuable when you leave here,” Feldmann said. “You have a Towson University degree, and this institution is recognized nationally for a variety of different factors…. It’s more than just bragging rights. It’s another way to help our students succeed while they’re here and when they leave.”