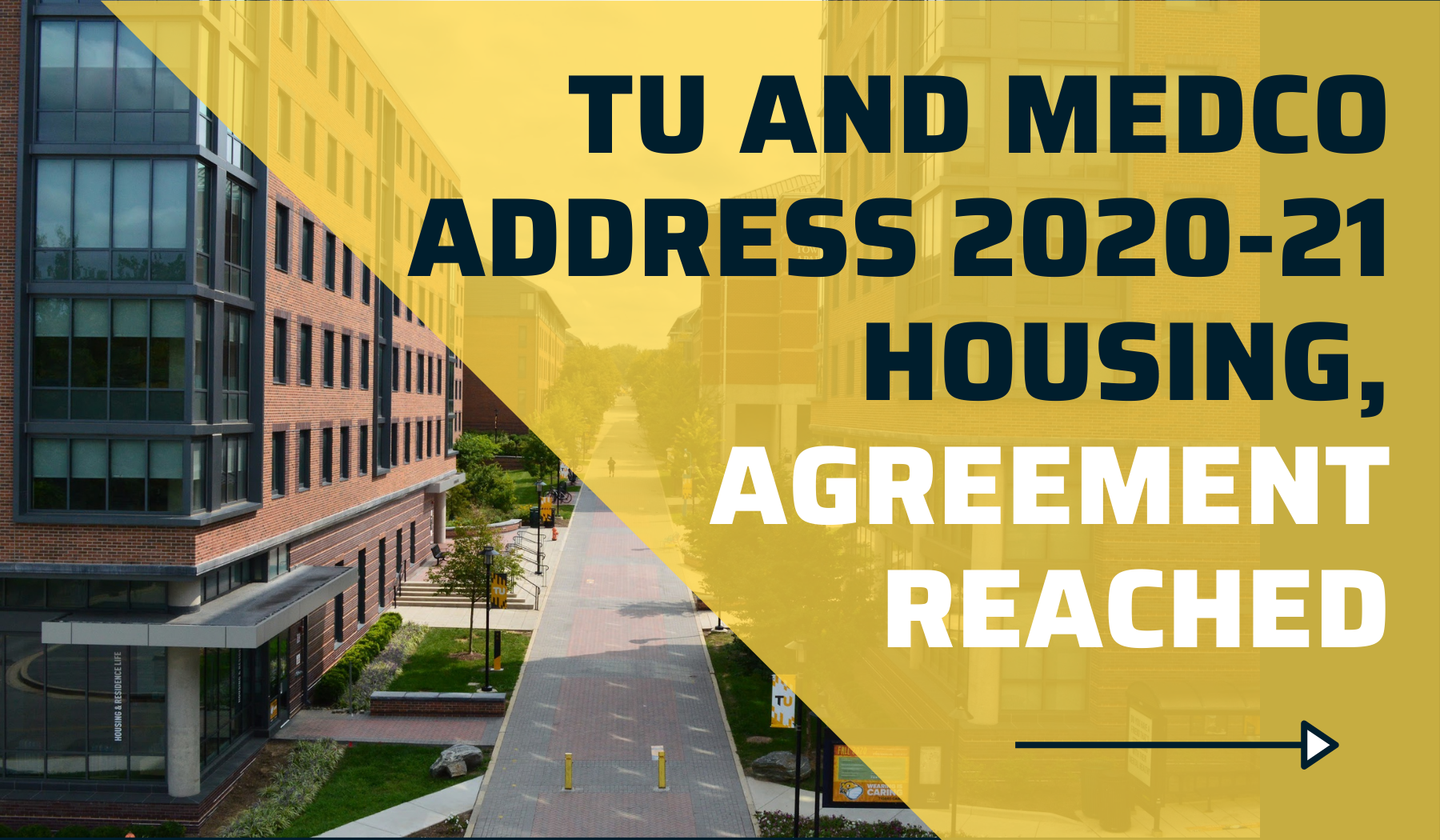 According to the University, MEDCO will adopt housing policies mirroring TU’s for the upcoming semester, limiting rooms to one student with no more than two students sharing a bathroom.

Residents of Millennium Hall who did not move-in but still paid part of their licenses for the fall will receive a credit towards spring 2021 MEDCO housing. Those who made payments, did not move-in and do not intend on moving in for the upcoming semester, will forgo a refund for the fall 2020 semester, and will receive credit in the amount they paid for future licenses with MEDCO projects.

“To make this agreement work, TU and MEDCO — the TU portion primarily funded through deferred expenses and other non-cash payments — will split the anticipated operating deficit of $2.3 million in support of students and families,” said the University.

During a Town Hall hosted by TU on Dec. 15, Vice President of Administration and Finance, Ben Lowenthal, explained that students can expect to hear from Capstone, the property management company that oversees MEDCO properties, individually about how they are impacted by recent developments.

“In the event there is insufficient space at Millenium Hall to accommodate students whom this agreement applies, MEDCO will attempt to find alternate housing options off campus,” the University said.

Once MEDCO has made accommodations for all fall and spring licenses, remaining space will be opened to eligible TU students seeking housing. 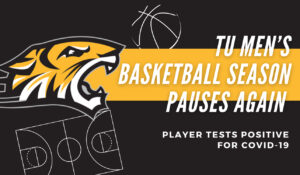