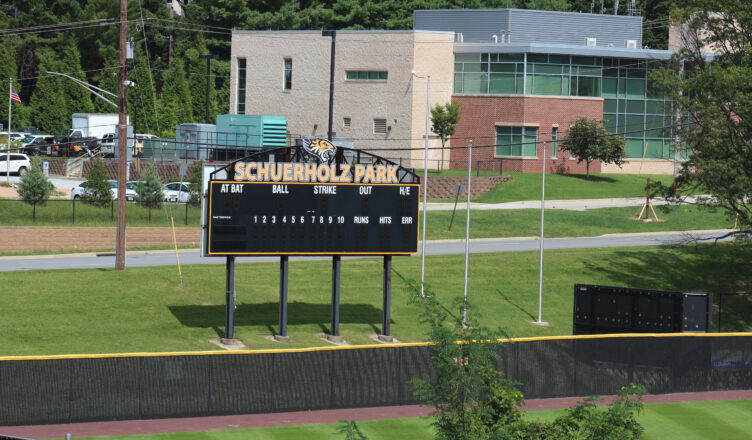 Palacios, who played for the Tigers from 2016 to 2018,  had two of the three total hits for the Guardians during their match up against the Los Angeles Angels.

In his first at bat, Palacios hit a single to left field, followed by a double his next at bat. He finished 2 for 3 on the night.  The Guardians fell to the Angels 3-0

The Columbus Clippers, the Triple-A team of the Guardians organization, drafted Palacios in 2018. The Guardians pulled him up from the minors less than 24-hours before the game, according to an MLB.com article.

The team placed him in the starting line up where he batted ninth and played left field. The day before his Major League debut, Palacios was playing a game in Indianapolis for the Clippers, the  article stated.

Palacios has played in 162 minor league games, hitting .309 with 14 home runs, 46 doubles and 93 RBI. He spent time with both the Double-A and Triple-A affiliates of the Guardians.

During his collegiate career, Palacios finished with a batting average of .324.  He was a two-time All-CAA Infielder in his three years at Towson. In his junior year, Palacios hit .301 with 18 doubles, eight home runs and 31 RBI.  He is the Tiger’s all-time leader in stolen bases with 76.

Palacios is the fifth Tiger in program history to make it to the big leagues. He is the third-highest  Tiger selected in the MLB Draft, going in the third round as the 103rd pick by Cleveland.