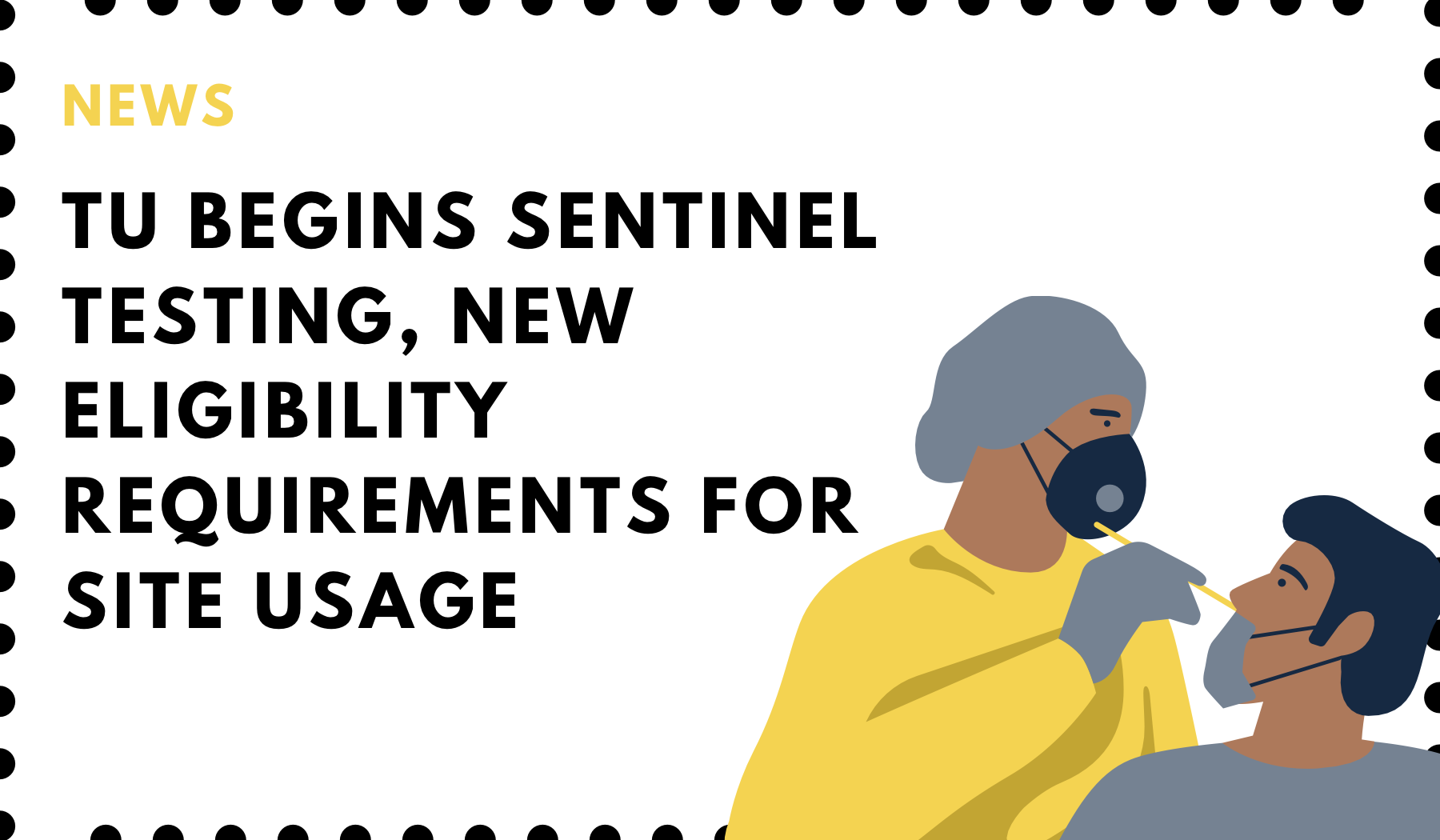 According to a campus-wide email sent on Sept. 21, the University has conducted more than 13,000 Polymerase Chain Reaction (PCR) tests for COVID-19 and will begin taking random samples of those on campus for the remainder of the fall semester.

According to Interim Vice President of Marketing and Communications Sean Welsh, in order to implement this new process, every two weeks a randomly selected group of students, faculty, and staff who are still residing on campus or spending more than four hours a week on campus will receive an email stating that they need to make an appointment to receive a PCR test from the health center. The first group selected were to be tested between Sept. 28 and Oct. 2.

“The random sampling will include 10% of commuter students, faculty and staff who routinely report to campus, and 25% of residential students and student athletes,” Welsh said.

He explained that based on the University’s communication with medical experts, the selected sample of students will be selected based on risk and population size.

“Individual results will be shared with those tested, and de-identified information will be used to help estimate the prevalence of COVID-19 within the TU community and to monitor the overall health of the community,” the campus-wide email stated.

Senior, Jenn Wildmayer, says when she went to her appointment on Oct. 7, she was denied and told by the health center that only those selected for the randomized sample, who are athletes, or obtained a recommendation from a physician could be tested.

According to the University, in order to provide more appointments for those selected, walk-in appointments are no longer offered and minus those who meet the exceptions, individuals seeking testing will now need to go to an off-campus location.

“I’m initially a little upset at the University for taking away free testing for everyone,” Wildmayer said. “Although most people are not on campus, there are a handful that could not get out of their on campus leases. There are those like myself who have off campus apartments nearby who were also not able to get out of their leases, so there are still a lot of students in the area.”

Freshman and Paca House Resident, Anna Stein, was emailed on Sept. 24 and told she was selected for the first round of sentinel testing.

“This test is required as part of TU’s new sentinel testing effort and is in addition to prior tests you may have completed on campus,” the email to Stein said.

Stein expressed her frustration with being selected, as she had just fulfilled her additional requirement where all residents were required to be COVID-19 tested for a second time.

“So it’s kind of disappointing that I just got back a negative test result, and then I have to get tested again,” Stein said.

While Wildmayer doesn’t agree with the decision by the University to restrict testing to those who fall within their guidelines, she does think the new measures could be beneficial.

“I think the random [COVID-19] checks the University had student come in for was a decent way to get idea of how many students may have the [virus], a good way to sample,” said Wildmayer

Stein says she feels this new requirement is useful but feels the University needs to readjust other aspects of their COVID-19 procedures.

“I guess it’s probably the only way that they really can [track the virus],” Stein said. “But I think that they should probably do it in other fashions also. I understand the daily quick scans are helpful, since that’s a daily thing, but don’t think a lot of people are really taking them seriously.”

On Oct. 6, Stein received an email from the University saying she was selected again to partake in the second round of testing between Oct. 12 and Oct. 16.

“I’m kind of annoyed since I feel like I just got tested,” Stein explained. “I assumed that the tests would be more spread out and I wouldn’t have to get tested for a longer amount of time. I guess it’s somewhat beneficial but I feel like if it’s gonna be so often that they should just make it like everyone every 2 weeks so that I can expect it.”

According to the University’s COVID-19 Testing Data portal, between Sept. 23 and Oct.7, the health center has conducted 615 tests in total. Of those, 594 have come back negative while 16 positive.

“We are seeking compliance with this random testing to provide the most accurate data to uphold the health and safety of our campus community,” Welsh said. 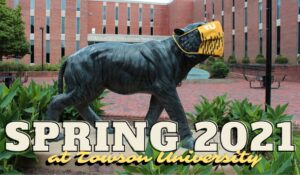