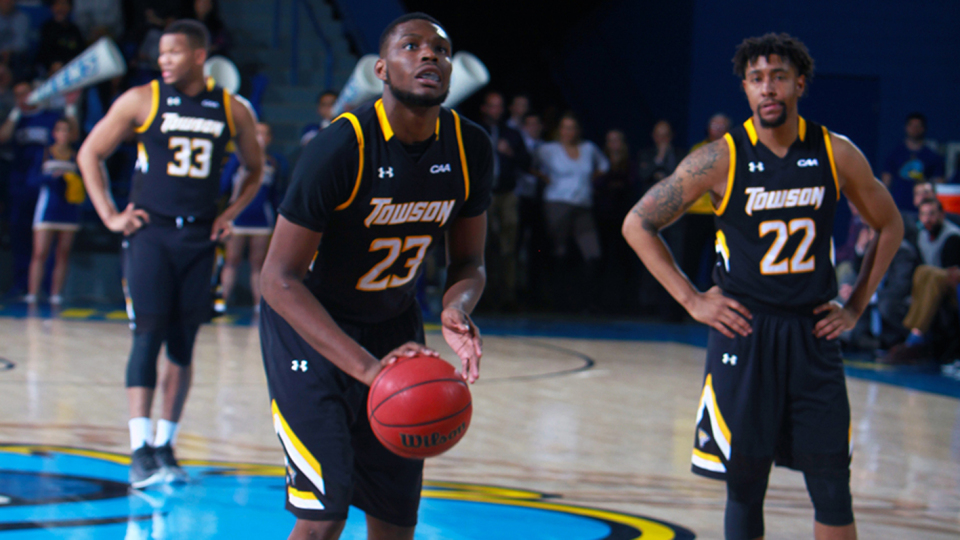 “We competed, but we didn’t get over the hump,” Head Coach Pat Skerry said. “We know that we can, but it was two tough teams on the road and one or two possession games.”

The score was tight in the first half of the contest, as neither team gained a double-digit lead in the period. The Tigers held a seven-point advantage early on, but the Pride fought back and kept the game close.

“[Martin] has been a monster for us all year,” Skerry said. “I really like how he’s bounced back.”

Hofstra seized control of the game early in the second half, increasing its lead to 13 just two minutes into the stanza.

Eddie Keith II drained four free throws to narrow the deficit to two for the Tigers, but Hofstra scored eight of the next 10 points to seal the victory and spoil Martin’s performance.

The Huskies (21-9, 14-4 CAA) spoiled another impressive performance by a Tiger. Sophomore forward Justin Gorham’s 28 points and 12 rebounds were not enough to secure a win for the road team.

“Justin obviously was a monster,” Skerry said. “[He’s] playing at a really high level right now so I like that competitiveness.”

Northeastern took an 11-point lead midway through the first, but Towson clawed its way back and took a 31-30 lead going into the break.

The Huskies responded with a strong second half performance as they seemed in total control of the game throughout the period. Just when the Tigers fought their way back into the game, the Huskies converted on demoralizing three-pointers to extend their lead.

Northeastern held a 65-54 advantage with just under eight minutes left to play, but Gorham took dominion over the paint and led Towson back into the game with a flurry of tough layups. He recorded 17 points in the second half alone, 11 of them coming in the final eight minutes.

The Tigers cut the deficit to four with under two minutes left to play, but the Huskies hit a shot beyond the arc to put the visitors out of reach.

“It was a difficult conference war,” Skerry said. “[I] didn’t think we had a great start in the second half. We fouled too much. We certainly had opportunities to win the ball game. That’s been typical of this season. It’s going to come down to a one or two possession game.”

Towson looks to return to winning ways as the team begins competition in the CAA Tournament against William & Mary Sunday, March 4, at the North Charleston Coliseum. Tipoff is slated for 2:30 p.m.

“[They’re] a terrific offensive ball club,” Skerry said. “We’ve had great battles with them over the years. For our seniors this next weekend is a crucial weekend. It will cement their legacy as a Towson men’s basketball player. That’s a tremendous opportunity for them. It comes down to three wins in three days. Mentally we’ve got to be there as well as physically.” 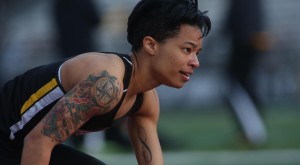 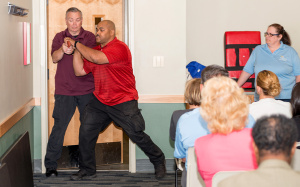