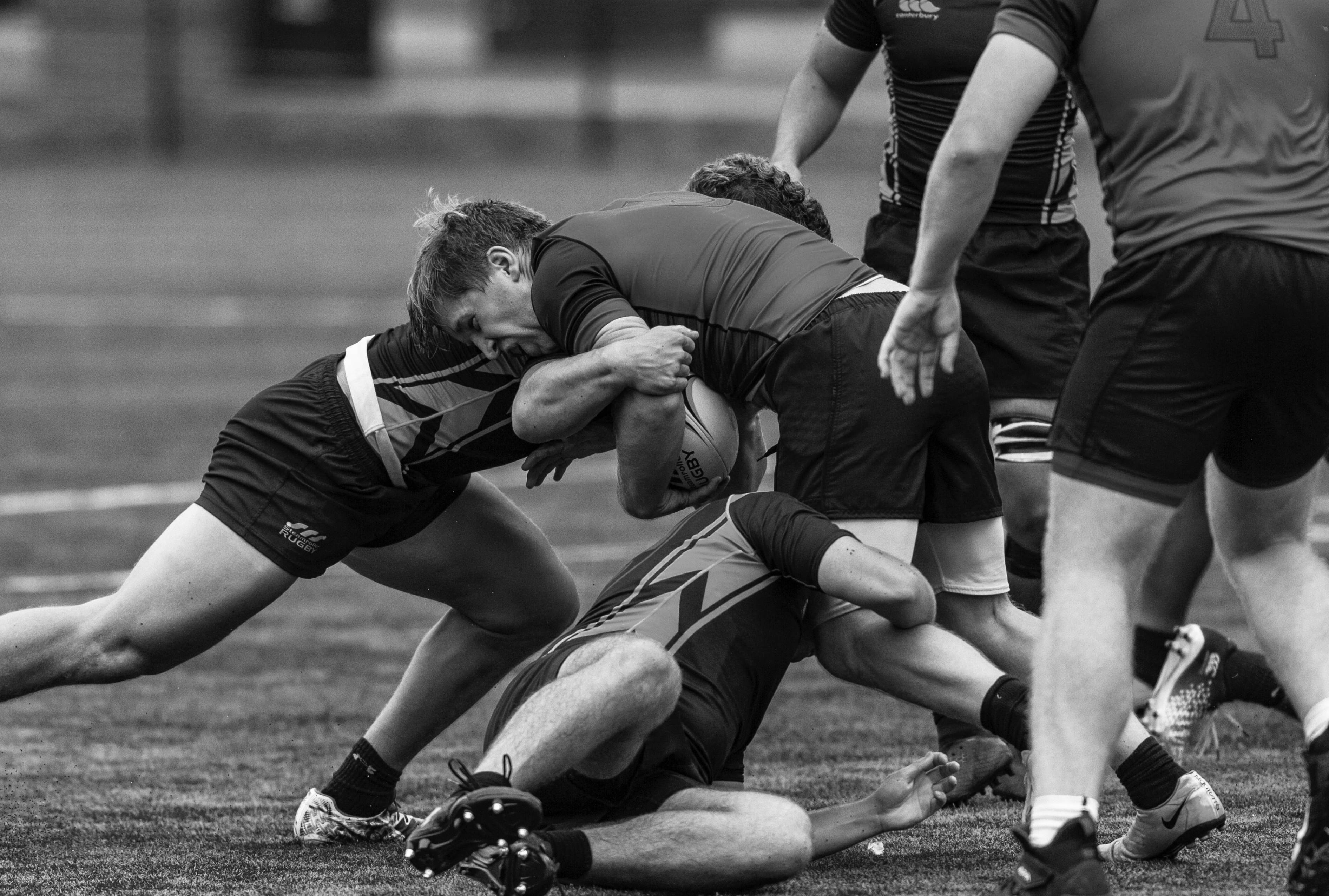 By: Meghan Hudson, Editor-In-Chief
Photo by Brendan Felch/ The Towerlight

Four Towson University Men’s Club Rugby players, as well as now former Head Coach, Tony De Cesare, have been called into question following what the University has deemed a hate speech and conduct incident, this past week.

“This past Tuesday, June 2nd at 1pm, I received a text message about a social media post–identified as hate speech, that was posted on a player’s personal Facebook page,” said De Cesare. “The message was a screenshot of a private message between two players that contained the alleged hate speech and offensive language.”

A now former Men’s Rugby player, Abdul Adaranijo, says he was outraged to hear of the conversation that ensued between the player who posted the screenshots, and the coach.

“There are numerous witnesses on the team that can attest to the verbal abuse and the homophobic slurs that were used by the coach in addressing Ethan Buda, the player who posted the screenshot,” said Adaranijo.

According to De Cesare, he attempted to explain to Buda that filing a complaint of hate speech through the school would have been better than through social media.

“The conversation became heated–I used expletives–and the player hung up before we reached any conclusions,” said De Cesare. “This player then quit the team and I wished him the best of luck moving forward.”

Buda and Adaranijo shared concerns regarding how the phone call with De Cesare left off.

“The player hung up the phone once he had enough of the verbal abuse from the coach,” said Adaranijo. “The coach then continued to call Ethan Buda and proceeded to threaten him. ‘You need to pick up that phone or this isn’t going to end well.’ This then led to this player quitting the team and the coach wishing him the best of luck.”

De Cesare was accused online of being complicit with the player accused of hate speech.

“I was and am not complicit,” said De Cesare. “I denounce any form of hate speech or action. I have been working non-stop behind the scenes to address these issues properly and off of social media.”

Buda has since shared a statement to social media recounting the incident.

“Throughout my years of playing rugby, this sport has shown me what companionship and inclusiveness is all about,” said Buda. “Through the irresponsibility and lack of effort shown by individuals of the coaching staff and members of the team, the Towson Men’s Rugby team has lost its devotion to inclusion and equality at every level within its program. However, players within this program brought these racist remarks and injustices that you have probably heard of in the past two days to light. In the same light, I want it to be known that the actions of a few do not represent the core essence and value of this organization.”

“Abdul, Ethan… I stand against white supremacy at all turns, proud to be a TU Alum, prouder to know courage exists in both of you… thank you for your courage,” said TU alum Mike Flanagan.

“I was receiving multiple messages that the offending player’s contact information was being shared publicly and that he was receiving death threats,” said De Cesare. “Everyone who spreads hateful speech should be held accountable for their actions, but personal threats to him and his family do nothing but escalate the situation. Team sponsors were also being called out online. Simultaneously, my family has been receiving death threats and violent messages.”

Towson Rugby released a statement across their social media platforms addressing the situation on June 2. The statement gathered some negative feedback.

“If the team and organization is truly as intolerant towards racism as this post claims, why then is the head coach decesare threatening players with legal action for exposing the hate speech present in the organization???” tweeted Men’s Rugby alum, Chris Young, in response to the team statement.

Regarding whether or not legal action is being taken by De Cesare against the players who posted the messages, De Cesare confirmed he is not.

“No, I’m not suing anyone,” said De Cesare. “I don’t know where that came from. The questions and comments about taking that kind of legal action are an indication of how so many misunderstandings happen.”

De Cesare has decided to resign as Head Coach, after 10 years in the program.

“Yesterday [June 4], I resigned my post as Head Coach, the target of a sudden and vicious avalanche of online bullying and death threats,” said De Cesare. “Why? Because I handled an alleged hate speech incident between two players exactly as Towson University instructs, through the proper channels.”

“The leadership of this team has failed me, my family, and the Black players and families that have been a part of Towson Rugby,” said Adaranijo. “This game of Rugby requires demands, sacrifices, time, physical effort, and many more, all of which I have given to this great club and more. If I am willing to make such sacrifices for my teammates and coaches, imagine the disappointment I and the other Black players on the team felt when we heard that one of our teammates perceived us as lesser than them and that the coach acted in such manner to the person that brought it to light. Imagine the betrayal we felt when our coach did not address the current events happening in the country and offer his solidarity and support.”

De Cesare wants his stance regarding the Black Lives Matter movement to be clear.

“Let me first say, I understand the sadness, anger and fear that so many people are experiencing,” said De Cesare. “What is happening to too many in the black community is unacceptable. Let me say it clearly, publicly, Black Lives Matter.”

As for the fourth player being called into question, text messages containing hate speech made by the player were posted to social media by a non-member of the team. The messages were posted as a response to the incident above. The incidents are otherwise unrelated.

After reports were sent to the University, including by the SGA, Towson University addressed the incident in an email sent out to all students on June 4.

“This week when TU Sport Clubs was made aware of hate/bias statements involving participants of our Men’s Rugby Club,  we immediately began taking action,” the statement reads. “Both the Office of Inclusion & Institutional Equity and the Office of Student Conduct & Civility Education are thoroughly reviewing these incidents in accordance with our policies and procedures.”

Incidents of hate/bias can be reported to the Office of Inclusion & Institutional Equity by submitting a Public Incident Form. 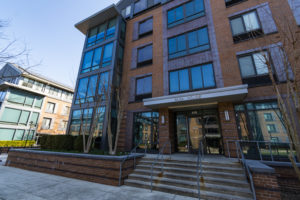 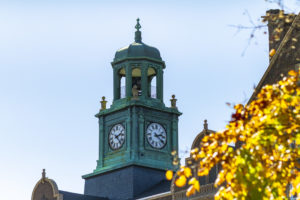