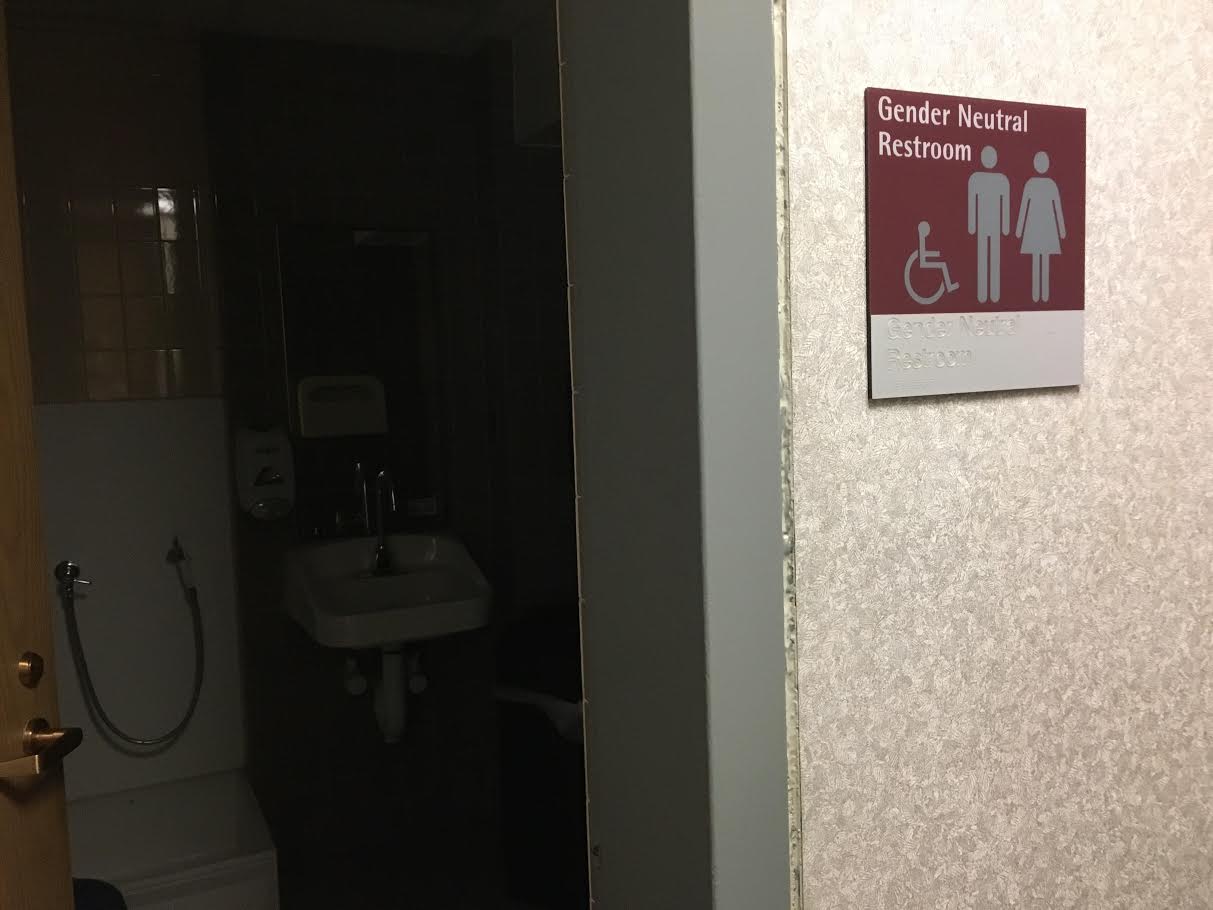 Towson University was named in the 2017 Top LGBTQ-Friendly Online Schools list by SR Education Group, an organization that creates websites aimed at connecting students with resources to help students finish their education.

There were only six schools who received a Pride Score of 5.0.

“To develop this list, we employed data from Campus Pride, a national nonprofit that worked with researchers to generate standards and tools for assessing LGBTQ-friendly policies, programs, and practices at higher education institutions,” SR Education representative Taitum Ridgway said. “Our methodology considers Campus Pride Index scores along with online degree offerings in order to provide a list of the most LGBTQ-Friendly Online Schools in the nation.”

Each school on the list received a minimum score of 3 stars on the Campus Pride Index and offers at least 15 online degree programs.

Towson received a 4.0 on both of these scores.

The overall score also depends on what the school scored in inclusion factors. Towson scored a 3.5 in LGBTQ Support & Institutional Commitment, a 4 in LGBTQ Academic Life and a 4.5 in LGBTQ Student Life.

Towson also scored a 4.5 in LGBTQ Housing & Residence Life, a 2.5 in LGBTQ Campus Safety, a 5 in LGBTQ Counseling & Health and a 3.5 in LGBTQ Recruitment & Retention Efforts.

Towson was also given a “report card” with specific subcategories from the categories above to show what Towson does and doesn’t offer in regards to those categories.

For example, the LGBTQ Housing & Residence Life category shows that TU does train HRL staff at all levels on LGBTQ issues and concerns, but doesn’t currently offer gender-inclusive/single occupancy restroom facilities in all campus housing.

“I think [Towson making this list] will be good for Towson in the future because then people will want to come here,” Laskey continued. “I would agree Towson is LGBTQ friendly because I see a lot of [LGBTQ students] on campus personally, and I see people that are holding hands, and kissing on campus who are gay or lesbian, and think people are accepting of that.”.

Sophomore Rylie Dufresne, a member of Queer Student Union, In the Life, PRIDE Mentor Program and SpeakOUT Speakers Bureau, said the news of Towson making this list makes them happy, but said “we may not be as queer-inclusive as the list might suggest” and that “we still have tons of work to do.”

Dufresne mentioned that some professors in various use outdated terminology regarding the LGBTQ community in their classes, and “aren’t exactly inclusive.”

Dufresne also said that some students are “a bit overt in not being friendly” and that Dufresne “would like that to change.” 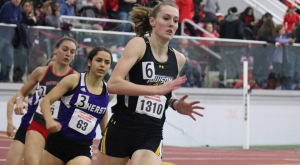