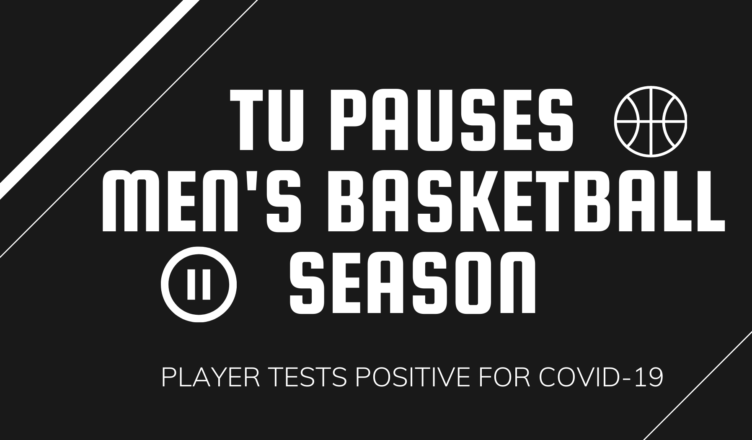 The Towson University (TU) Athletics Department announced that the Men’s Basketball season has been paused, Dec. 5.

The University made this decision due to one player testing positive for COVID-19.

According to Towson Athletics, the team underwent routine testing on Friday, Dec. 4 and received the positive PCR test result on Saturday.

The team’s next three games have been postponed, and the University will attempt to reschedule them for a later date.

The Tigers have already faced three game postponements in the past week due to positive COVID-19 tests.

It was announced on Nov. 30 that Towson’s game against UMD was canceled due to a positive COVD-19 within Towson’s Tier 1 support staff personnel.

Towson is currently 0-3 after opening the season at the Mohegan Sun Bubbleville in Connecticut. Their closest game was against Buffalo, where the Tigers lost 74-65.

The team is still slated to play on Dec. 22 against George Mason University.