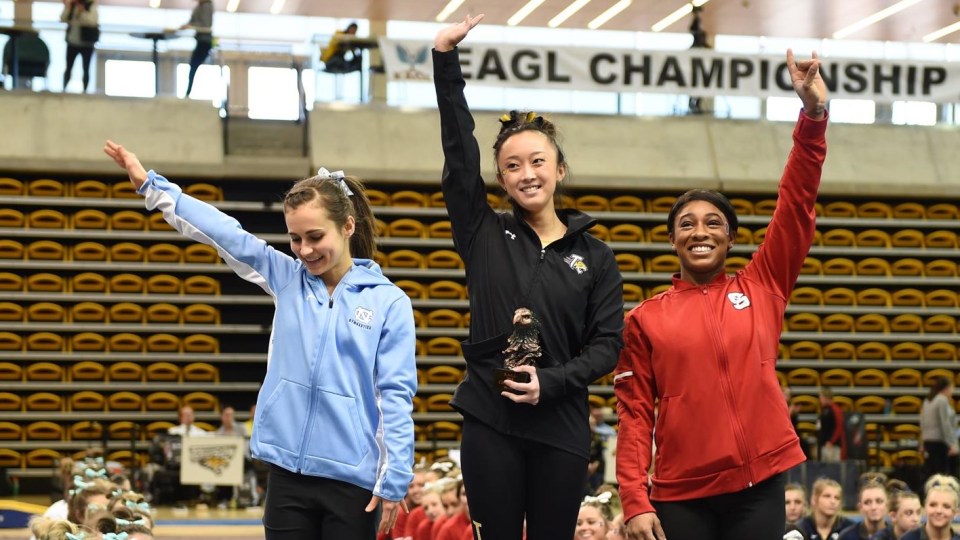 Towson finished fourth in the event with a score of 195.675 which was behind first-place N.C. State, second-place New Hampshire and third-place George Washington. Towson finished in front of Pittsburgh and North Carolina, who finished fifth and sixth, respectively.

“We started the meet on floor and we just had a lot of energy and you could see the team was having fun,” Head Coach Vicki May said. “Performing like that with that kind of confidence at a meet this big was great to see, and I think being at home helped a lot.”

On floor, Gabriella Yarussi led the Tigers with a fifth-place finish and a score of 9.900. The senior helped the Tigers score a 49.100 in the event, while sophomore Melissa Temkov and junior Cortni Baker both scored a 9.850 to finish 12th.

“To see so many of our gymnasts have some of their best performances at a championship meet like this, against such good competition, was awesome for us as coaches to watch,” May said.

On the uneven bars, freshman Tess Zientek placed 12th with a 9.800, while McKellar finished 15th with a 9.775. Noelle Harada also returned for bars after missing most of the season due to injury.

The Tigers put their best performances out on beam, as Arduino became the first Tiger to earn a first-place finish at the EAGL Championships in two years. She scored a 9.950 to tie her own school record, while Yarussi and McKellar both finished in the top-10, placing fourth and 10th respectively.

“To be the only team that is not fully funded in terms of scholarships, facilities and coaching staff, and to finish very close to the top three is a big accomplishment for this team and this program,” May said.

In the all-around, McKellar placed sixth with a score of 39.175.

The EAGL Championships completed the team portion of the gymnastics season. Towson will wait to see if any of its members qualified for the NCAA Women’s Gymnastics Championship, which will be hosted at Stegeman Coliseum at the University of Georgia on April 2. 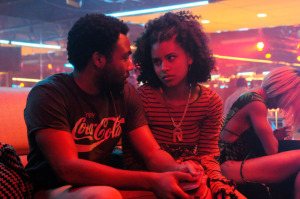 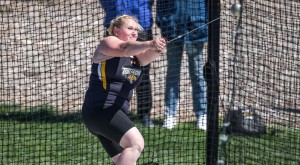