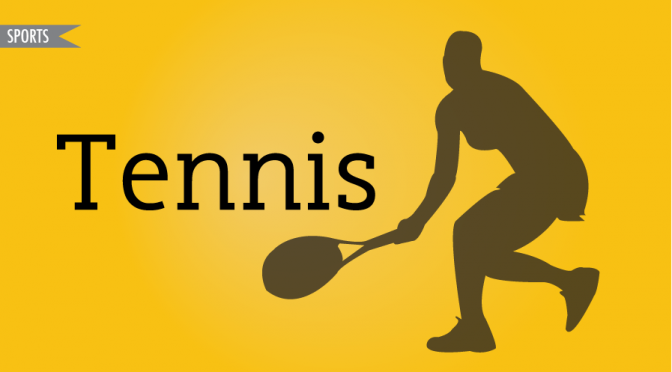 Sophomore Amelia Lawson and junior Alexa Martinez struck early in singles, each winning their match in straight sets. Lawson won her match 6-1 and 6-2.

“We had a strong team performance overall last night by winning the doubles point and then sweeping all singles matches,” head coach Jamie Peterson said to Towson Athletics. “We struggled at times in some of the singles, but were able to overcome adversity and close out the matches. Have to give Delaware State credit, they competed hard, but it was a good sign from the team that we didn’t have great play but still secured the 7-0 win.”

One of the key matches of the night featured sophomore Themis Haliou. The No. 1-spot player won her first set 6-4, but struggled in the start of the second set and trailed 4-1. She came back and won the set 7-5 taking the match.

Peterson viewed this match as crucial to the energy and spirit of the ladies.

“Themis was a key victory because it was the fourth win” Peterson said. “They saw that she won, and it was a clinching match that makes everyone feel a little bit better, a little bit more relieved”

As the night carried on, so did the momentum for Towson. Collins and Pospischill each won their respective singles matches in three sets.

“I don’t think we played our best tennis team-wise which is kind of a good sign that we didn’t play all that great and we still were able to have a solid win.” Peterson said. “In times where things got tight, we struggled a little bit, but we were able to pull through in the end.”

Towson will face Richmond on Monday, March 16 at 3 p.m. 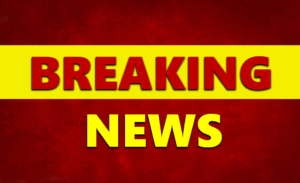 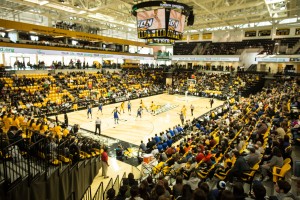