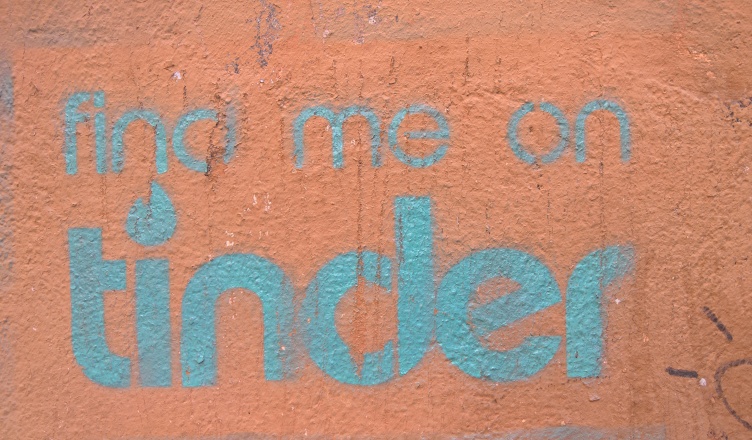 Towson holds over 20,000 students, and with Valentine’s Day just around the corner, one can only wonder: What’s the best place to find love? According to a 2017 ABODO survey, entitled “Swipe Right For Love?” 91 percent of college students found that the best spot for creating romance was in the palm of your hands: mobile dating apps.

In today’s world, there are a number of dating apps to choose from, including Grindr, Bumble and Tinder. What makes dating more appealing through an app versus the casual pick up in the gym or the bar?

According to junior Lisa Lee, who has profiles on both Tinder and Bumble, there is a sense of enjoyment that comes from narrowing down your options.

“I enjoy the idea of rating guys by swiping left or right – it’s fun,” Lee said. “I joined Bumble because I heard there is a better selection of men, and women have the power to message first.”

Sophomore Justin Crum, on the other hand, said the apps are a positive cure for boredom.

“These apps keep me occupied when I am single and the end goal is to generate a relationship,” Crum said.

Despite dating apps serving as a convenient way of meeting new people and forming potential romances, some students expressed not feeling the same level of excitement with dating apps as with traditional dating. Junior Ian Simmons, who used Tinder and Grindr, eventually got rid of his apps.

“I usually download the app when I’m bored,” Simmons said. “But I don’t usually use it. I would rather … ask someone out in person.”

“A lot of my friends have met their significant others through Tinder or Bumble,” Lee said. “I feel as though college students especially rely on these dating apps to meet people since they are too afraid to make a move in person.”

Simmons held an opposing viewpoint on the importance of the apps.

Junior Becky Custis has been using Tinder for two years on and off. She agreed with Simmons, sharing that these apps are often used more for less-serious relationships than for true romance.

“Tinder has the stereotype of being a ‘hookup’ app,” Custis said. “I’ve met a lot of people that are skeptical about using it to find love because of the stereotype. I don’t even believe it can find love from what I’ve seen from it either.”

Despite the mixed reviews of effectiveness, each student agreed that their dating app experiences at least made for some interesting stories to tell.

“I actually matched with a Ravens football player on Bumble and almost went over for movie night,” Lee said. “He’s actually really nice and I made it a little inside joke to congratulate him on every win the Ravens had this past season.”

Crum shared that he had two experiences, both showcasing how small the world seems when being on a dating app.

“I swiped right on an ex, and a couple of days later he matched me back,” Crum said. “We ended up dating again and a couple of months later we broke up, so there’s that.”

Crum also described a time when he ran into a match at his workplace.

“I am a waiter at a restaurant and I ended up waiting for a guy and his family,” he said. “We had matched on Grindr and after the night ended, he messaged me saying he enjoyed my service. Weird, right?”

Custis also had a workplace story.

“I matched with a new employee at my work and he was flirting really hard,” Custis said. “One day, he saw me at work and realized it was me on Tinder.”

For Simmons, the “small world” cliché couldn’t have been more relatable.

“The funniest story would have to be messaging a guy I saw on the app because I thought he was very cute and then not speaking to him at all after,” Simmons said. “Then him and I ended up sitting next to each other in our English class last year. Talk about a small world. We’re friends now though, so everything worked out.”