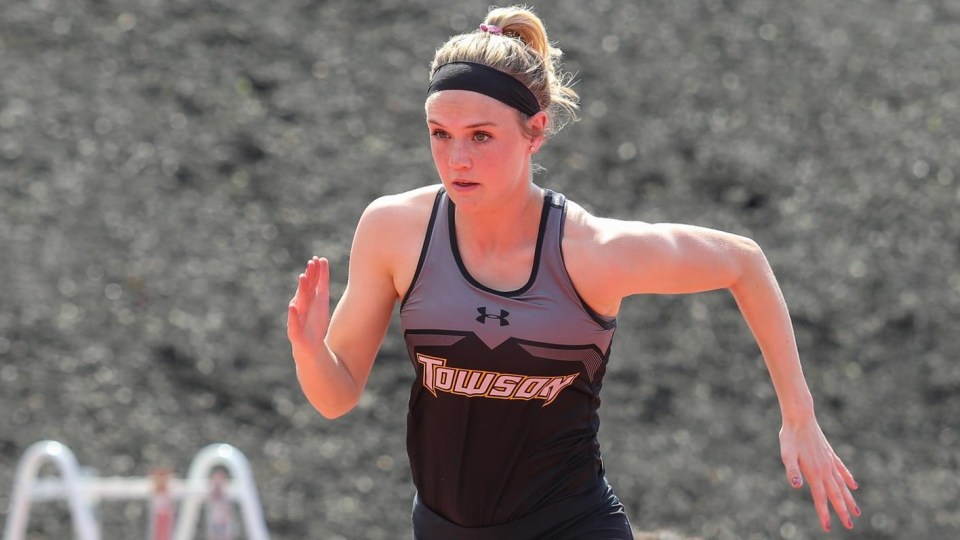 Towson competed in the Larry Ellis Invitational hosted by Princeton University Friday. The team then placed second with 66 points at the James Madison Invitational Saturday.

Kelly posted a time of 59.05 seconds in the 400-meter hurdles. This was a new school record and a meet and facility record.

Reid crossed the finish line in the 200-meter dash in 24.47 seconds to place first.

Sophomore T’Reyah Johnson finished second in the 400-meter dash with a personal-best time of 56.61 seconds.

In the shot put, junior Phontavia Sawyer posted a personal best and ECAC-qualifying throw of 51-0.25. Junior Lauren Coleman was second with another ECAC-qualifying mark of 50-4.5.

Towson had a total of 10 runner-up finishes on Saturday, with seven being ECAC-qualifying marks.

Both the 4X100-meter and 4X400-meter relay teams finished in second place  with ECAC-qualifying times. McLean, Waller, Laryea and Charles finished in 47.01 seconds in the 4X100, while Johnson, Famularo, Collins and sophomore Alexis Goodman finished in 3:50.06 in the 4X400.

Up next, Towson will compete in the Penn Relays in Philadelphia which start Thursday. 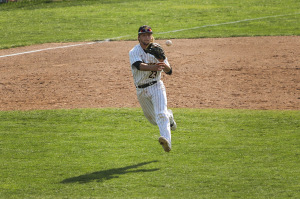 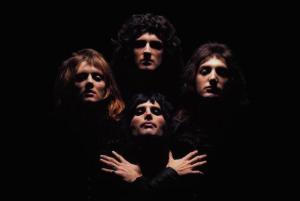