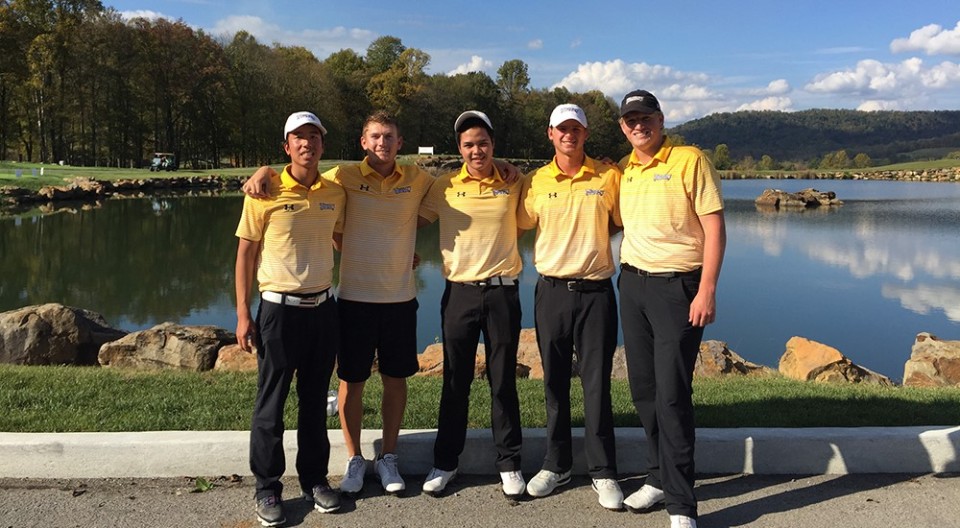 Towson men’s golf finished third overall out of 20 other schools in the Towson Invitational at the Prospect Bay Country Club Sunday.

Freshman Kobdech Rodrat had an impressive performance, leading the way for the Tigers.

Despite the windy conditions throughout the tournament, Rodrat shot an even par of 72 in the second round and birdied four of his final six holes. His strong finish helped him tie for the individual title with Sacred Heart’s Matt Shubley.

“That was awesome for him. The cool thing is to look back on his scorecard from yesterday and see how he finished,” Head Coach Mike Larkin said. “He was three-under on the last 23 holes under some tough conditions. It was fun to see him excited.”

Sophomore Spencer Alexander and junior William Bachelor also had solid outings, tying for 14th overall with a two-round score of 152.

Bachelor carded a three-over 75 propelled by three birdies on the back nine. This tournament marked Bachelor’s third consecutive top 20 finish and fourth for the year while Alexander registered his third top 20 finish this year and first this spring.

“I was looking at the scoring average for the day and it was 79.9,” Larkin said. “A lot of times when we look at a scoring average following a round, it’s usually 75 or 76. So when you see a scoring average of 79 and you have [Rodrat] shoot a 72 and a couple of other guys in the mid-70s, it was a solid performance in tough conditions.”

Moving forward, Towson will compete in the Navy Spring Invitational at Annapolis. The two-round tournament begins Saturday and the time is to be announced.