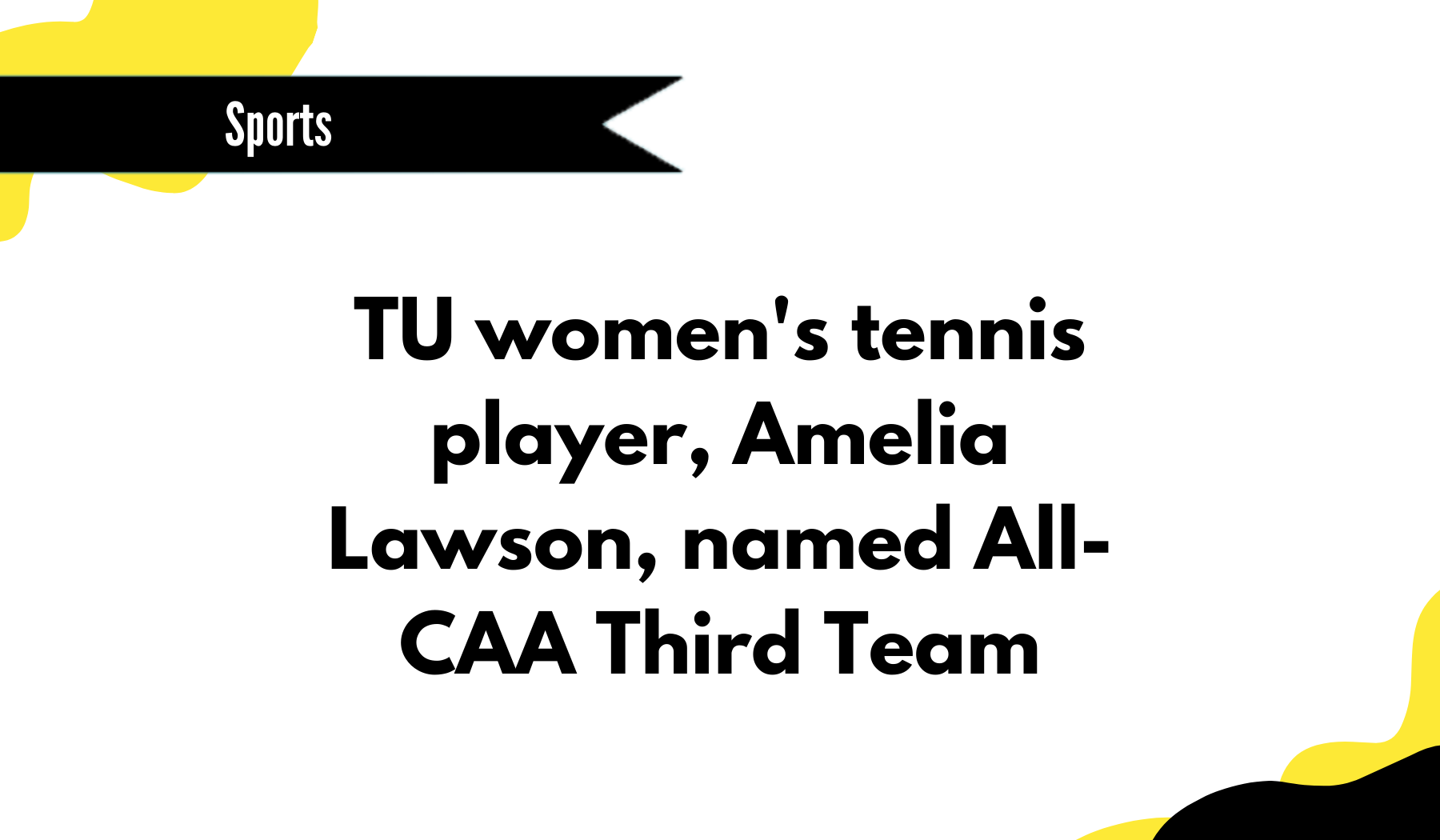 By: Caitlyn Freeman, Editor in Chief

Lawson, a senior who’s originally from New Zealand, helped produce the team’s 9-13 overall record this season, according to a press release from TU Athletics. The nominations for the All-CAA teams nominations, TU Athletics said.

“It is an honor to receive this recognition,” Lawson said in an interview. “All the hard work put in is worth it, and I couldn’t be more grateful.”

Further, she said the nomination serves as a satisfying end to her tennis career at TU.

“It feels great to be ending my tennis career at Towson on such a high and a great season,” Lawson said.

Jake Shindel contributed to this article