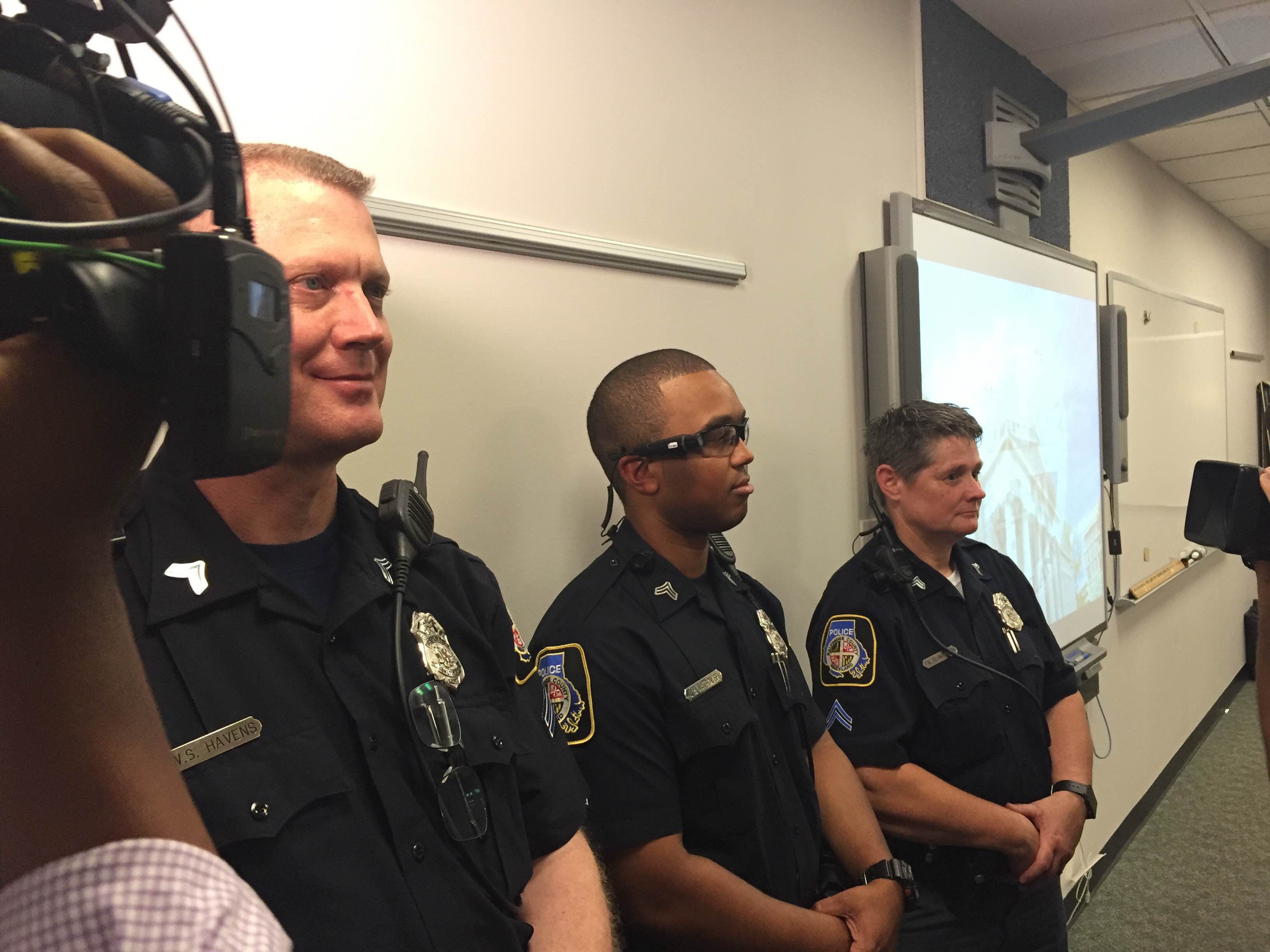 While Baltimore County announced that it would start outfitting officers with body-worn cameras starting early July, officials from Towson University Police have said that cameras aren’t really a necessity on campus.

“We are very fortunate that we don’t have high instances of reports of officers misconduct,” Chief of Police Bernie Gerst said. “We don’t have a community demanding that we have cameras. It wasn’t a thing that we felt the need to rush in to.”

Gerst said that the department did request a budget request to try out cameras for fiscal year 2017, but he didn’t think the request was funded.

According to Gerst, bringing body-worn cameras to TUPD officers would cost $40,000, plus an additional $19,000 each year.

There are thousands of cameras on campus that TUPD already has access to and can control. While those cameras don’t capture audio, like a body-worn camera would, they do capture visual images of most of campus.

Gerst said that if funding were available to bring body-worn cameras to TUPD officers, the department would be on board.

“Body cameras are a good program to have,” Gerst said. “Thankfully, [there’s] no rush for them here.”