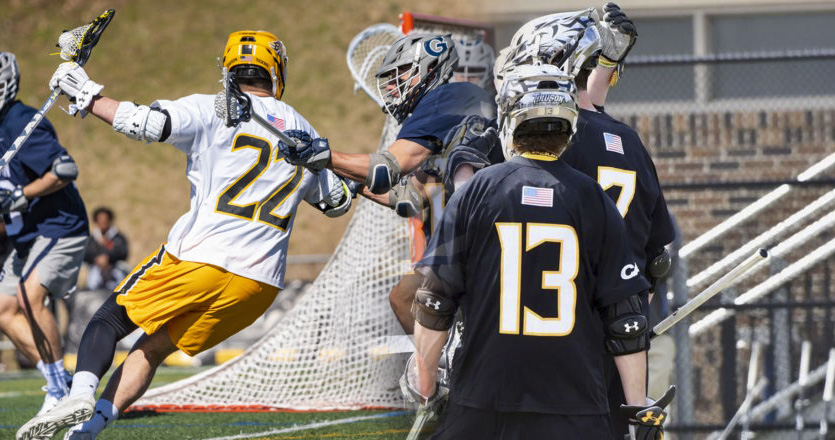 About an hour after Maloof posted his congratulatory message, Mazza returned the favor.

“Congrats to one of my best friends on getting drafted,” Mazza said. “Blessed to know you and your family.”

In four seasons with Towson, Mazza played in 50 games and scored 75 career points. Maloof had a career best 24 goals in 2019 and finished his career with 64 points and 47 goals. In 2019, Maloof was a second-Team All-CAA selection.

Both Mazza and Maloof won multiple CAA championships, and were on the 2017 squad that reached the Final Four. This was Towson’s first Final Four appearance since 2001.

Mazza reunites with a few of his former teammates in Philadelphia. Former Tigers midfielder Alex Woodall and attacker Brendan Sunday were drafted last season by the Atlanta Blaze before they relocated to Philadelphia. Woodall was the first overall pick in the 2019 MLL Draft. Philadelphia’s Head Coach Spencer Ford is also a Towson alum.

Maloof will stay in Maryland with the Bayhawks who play at the Navy-Marine Corps Memorial Stadium in Annapolis. Chesapeake won the 2019 MLL Steinfeld Cup and are the reigning champions.