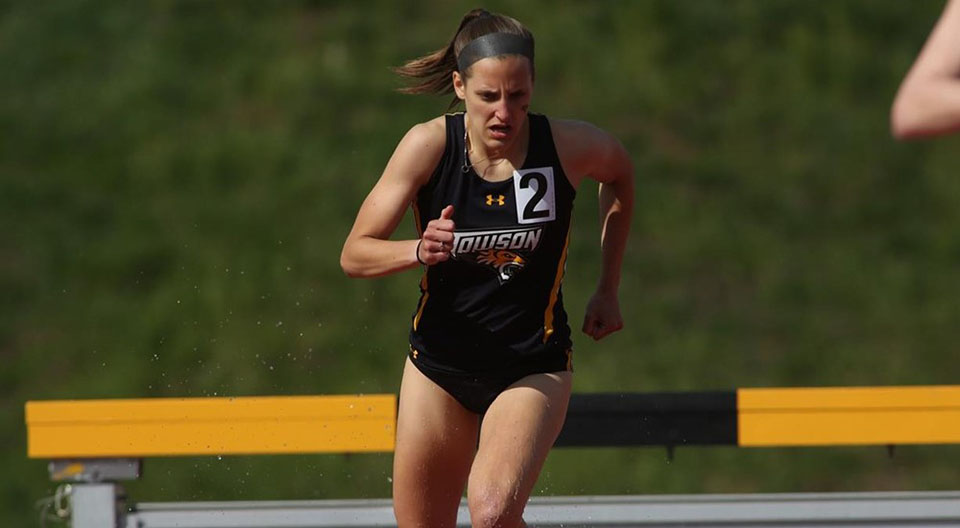 Towson set one school record at the Larry Ellis Invitational and won the team title with 126 points at the Morgan State Legacy Meet for the second straight year this weekend.

“It was great,” Head Coach Mike Jackson. “We took some people out, sat some people out due to injury, so it’s a pleasant surprise to hear that we won. I’m just looking forward to kind of getting that same feeling at ECAC Championships in two weeks.”

Sophomore Abby Gauthier finished with a time of 11:11.68 to win the 3,000-meter steeplechase, while sophomore Shelby Bobbie placed fourth with a 4:46.28 personal-best time in the 1,500-meter run.

Freshman Skyler Duncan had a winning-mark of 40.14-meters in the javelin throw while fellow freshman Tymia Joseph had a personal-best leap of 5.70-meters and placed fourth in the long jump.

Sophomore Lauren Coleman had a school record toss of 14.88-meters, winning the shot put event and improving on her last personal best performance of 14.48-meters. Coleman also had a 51.06-meter mark in the hammer throw and took second.

“My throwers have had a great month, Coach [Jeff] Rebholtz is doing a great job with them,” Jackson said. “Lauren Coleman is staking her claim as one of the best overall and complete athletes in our conference.”

“I thought it was a very complete day for our throwers, also our long jumpers,” Jackson said.

Towson will compete in the Penn Relays Carnival this week. The meet will begin Thursday April 27, and will end Saturday April 29.

“It’s a very short week, the majority of our student-athletes are going to compete on Thursday so we’ll have three days of practice and then we’ll travel up on Wednesday night to get prepared for the meet and then the rest of it is qualifying,” Jackson said. “We expect to qualify for our four by one final which is Friday afternoon.” 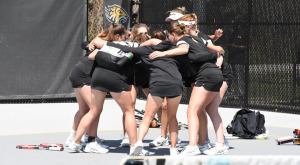 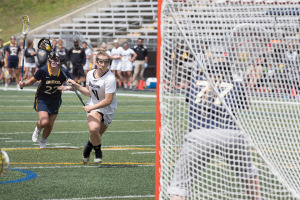 Next post Tigers down Drexel at Unitas
Editor in Chief