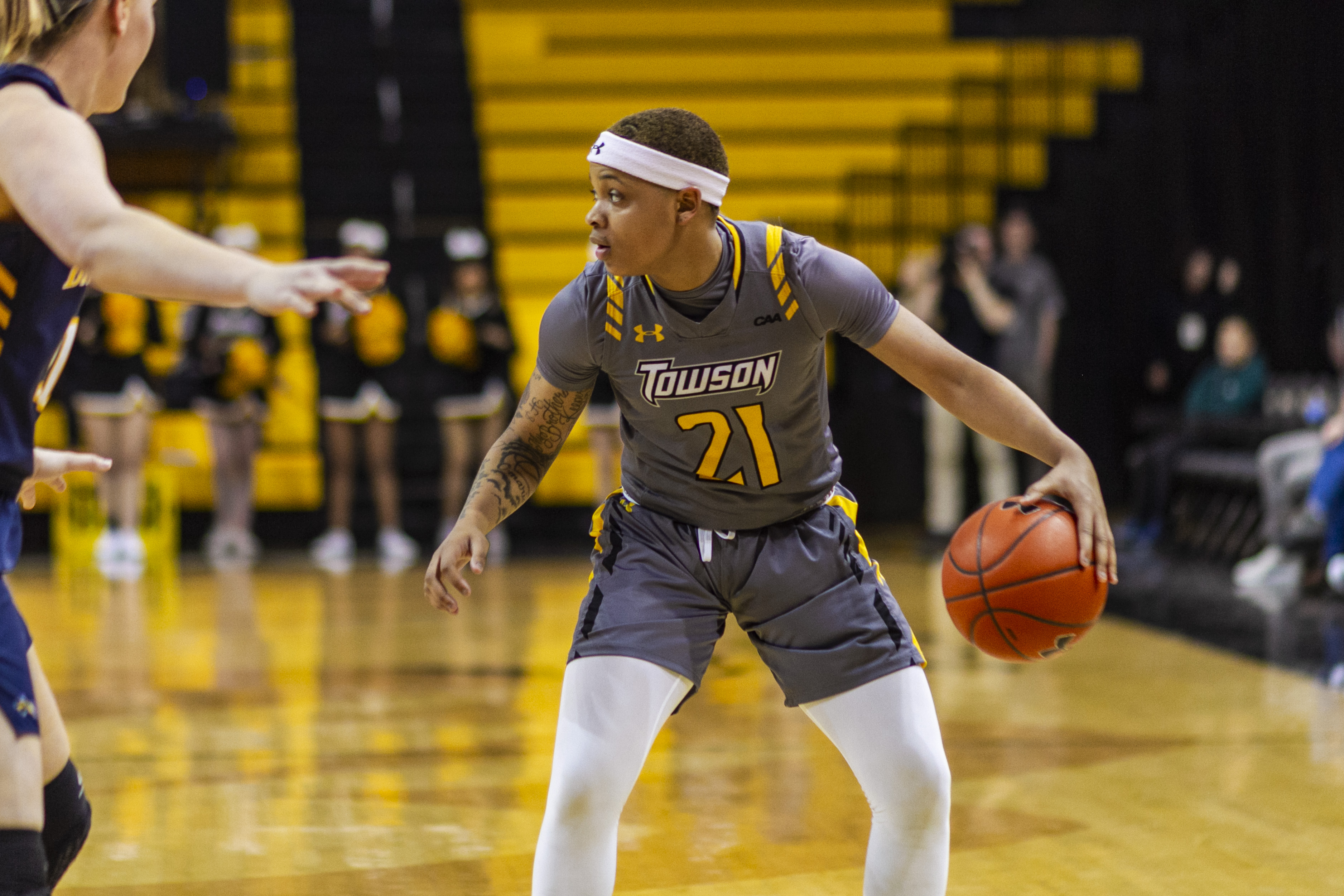 Redshirt junior guard Kionna Jeter announced she is returning for another season with the Tigers. She originally planned to enter the 2020 WNBA Draft, but will use her final year of eligibility.

“I have decided to return to Towson University for my grad year to handle some unfinished business,” Jeter said on Twitter.

Jeter averaged a team-high 18.1 points per game, ranked second grabbing 6.7 boards and played stingy defense to compliment her team-high 3.3 steals per game. At the end of the season, Jeter was named First-Team All-CAA and All-Defensive First-Team.

“She told me she wanted to come back and realize her dream,” head coach Diane Richardson said. “She wanted to do it with Towson. She had such a good experience here and knew that we had her back.”

When Jeter decided to come back, she said that she did so with more than just herself in mind. Being the only veteran with an option to come back and make something happen for not only the next season’s team, but last season weighed heavily on her mind. Unclear future prospects also played a key role, the opportunity at earning a master’s degree was more concrete than signing a contract to play professionally.

“I rather know that I can go back to school and continue my education and play ball than to sit on my couch (until) lord knows when and wait on something to happen with the professional leagues,” Jeter said.

Towson is graduating a senior-laden starting unit, including Second-Team All-CAA forward Nukiya Mayo and the regular-season assist record holder in redshirt senior guard Qierra Murray. Jeter is the only starter to return from last season’s team and will be leaned on even more for her leadership and skillset. Since she became a Tiger, Jeter says she led by example, deferring to Murray or recent graduate guard Danielle Durjan to handle the vocal leadership of the team.

“This year I definitely will be more vocal,” Jeter said. “More hands-on because I know this team is going to look for gems from me. I have nothing but knowledge about life and the game of basketball to share and I don’t mind doing that.”

The Tigers return some experience in sophomore wing Shavonne Smith, junior forward LaKaitlin Wright, and junior forward Tess Borgosz, as well as sophomore wing Myasia Jones. Richardson says that with the addition of Skye Williams, a junior guard transfer from Eastern Florida State College, Jeter can continue to play off the ball and be used as the feature weapon on offense.

“I’m going to the same Meló just a better version,” Jeter said. “If I need to be a combo guard then I have no problem with doing that. I’ve always been a combo guard until I got to college and been strictly the shooting guard.” 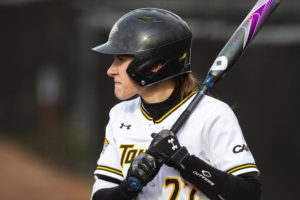