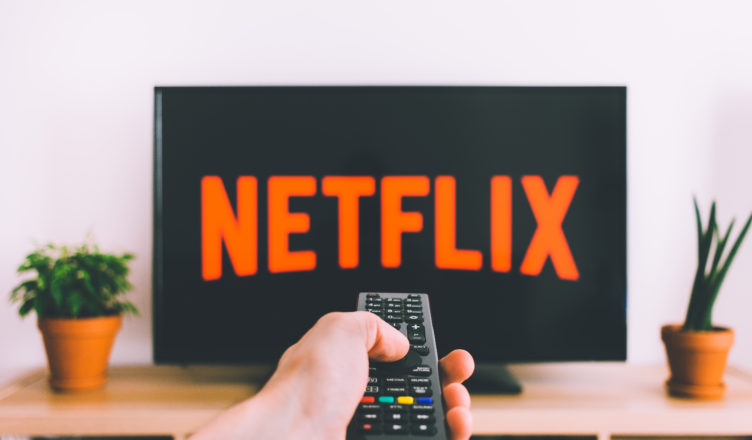 With Halloween over, it’s now the Christmas season (Thanksgiving fans need not apply) and that means that filmmakers are just dying to force holiday cheer down everyone’s throats.

Enter “Let It Snow,” Netflix’s Christmas romantic comedy based on a young adult novel of the same name. The novel was co-written by John Green, Maureen Johnson, and Lauren Myracle. The story line follows three “holiday romances,” similarly to the film “Love Actually,” except that each storyline is unrelated.

Days leading up to the premiere of the film, I was reasonably skeptical about the quality of the story despite the movie attracting a few moderately notable names such as Shameik Moore (voiced Miles Morales in “Spider-Man: Into the Spider-Verse”), Jacob Batalon (played Ned, Peter Parker’s friend in the Marvel Cinematic Universe), and Joan Cusack (voiced Jessie in “Toy Story”). And, after just having witnessed the story unfold, I was correct in my suspecting a rather mediocre festive tale.

The length of the film stretches and attempts to connect three storylines, known respectively in the books as “The Jubilee Express,” “A Cheertastic Christmas Miracle,” and “The Patron Saint of Pigs.” Keep in mind that this is a 92-minute movie, so each subplot probably gets about 30 minutes—a sitcom episode’s length—of development.

The first subplot focuses on Julie, a girl who’s recently been accepted into Columbia University but is hesitant to leave for school due to her mom dealing with an undisclosed illness. Julie, while stuck on a train, bumps into Stuart, a runaway pop-star just trying to have some holiday fun and solitude from his touring schedule. Julie is an archetypal character who isn’t starstruck with Stuart who’s a stereotypical mistletoe-crowned dreamboat who’s down-to-earth and reluctant of his fame.

The second subplot, “A Cheertastic Christmas Miracle,” revolves around Tobin, a “nice guy” who is secretly in love with his best friend Duke, his tomboyish best friend of the opposite sex. Tobin wants to tell Duke that he’s in love with her but he throws a baby fit because he suspects that she might be romantically interested in a college hunk who helps them procure a keg of beer for a holiday party. As one would suspect, the emotionally immature twerp is rewarded for his jealousy at the end of the film because this was the storyline written by John Green in the novel.

And the last subplot, “The Patron Saint of Pigs,” follows two friends and their high school love lives. Dorrie, one of the friends, struggles to talk to her crush while Addie, her paranoid bestie, attempts to track down her boyfriend who she suspects is cheating on her. Dorrie spends the entire film trying to flirt with her crush at her job, waitressing at a local diner, while Addie gets lectured by a tin foil wearing tow truck driver who spouts platitudes and boomer-isms about smartphone usage. Arguably, the best part of the film is when the tow truck driver drops Addie’s phone off of a highway bridge because it’s essentially a crappy homage to a “Black Mirror” episode.

If, at this point in the review, those plot-lines seem as predictable and one-dimensional as they seem, it’s because they are. Watching this film was a labor. The movie had editing and scene composition on par with Lifetime Original soap operas. Every five minutes, some poppy indie song is playing in the background for no reason at all. Scenes are forgettable and there’s nothing visually striking in this movie.

Cookie-cutter dialogue is prevalent in this film. There’s not one scene that I can recall that deviates from the formula of small talk, a reply with some “quirky” remark, followed by intense goo-goo eyes. Granted, the audience for this movie is for young adults; however, that shouldn’t be an excuse to make a lackluster movie from a script that did not deserve attention in the first place. There are plenty of great holiday films that don’t faff about with their stories and actually respect viewers. But, needless to say, “Let It Snow” is not one of them.