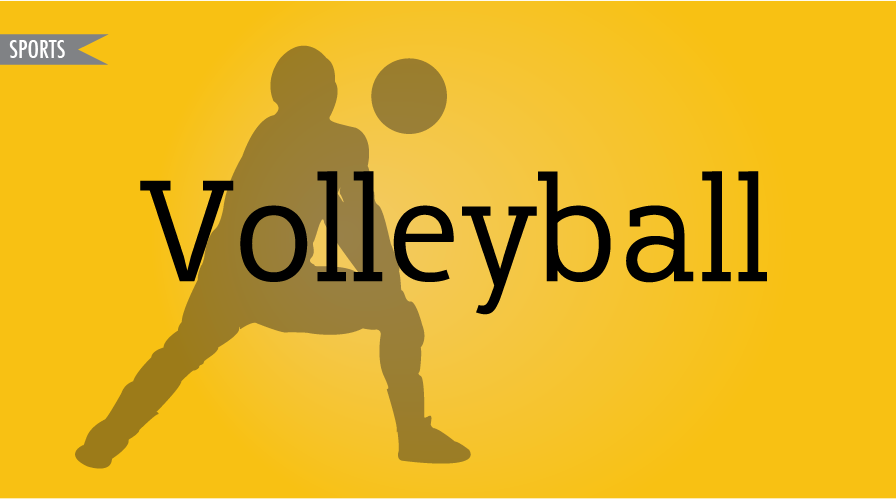 Towson went 2-1 this weekend at the Mercer Tournament, defeating the University of South Carolina Upstate and Fairleigh Dickinson University, but falling to Mercer University.

“We thought that we were going to lose a few at the Georgetown Tournament and that this weekend we would go 3-0, but it flip-flopped,” Head Coach Don Metil said. “We were a little careless with the ball. We just need to take care of the ball more consistently.”

On Saturday, Towson wrapped up the tournament by defeating Fairleigh Dickinson 3-0.

Key players for the Tigers include libero Meredith Dignan, who had 13 digs, setter Marrisa Wonders, who had 27 assists, right side hitter Jocelyn Kuilan with 14 kills and four aces, and middle blocker Lindsay Flaherty, who had seven blocks.

The Tigers defeated the Knights 65-38 overall and claimed a significant 47-28 lead in kills, 45-27 in digs and matched a season-high record of 13 blocks.

However, Towson managed to push a fifth set by winning the second set 25-17 and the fourth set 25-9.

Outside hitter Carola Biver scored three straight kills in the fourth set to make the score 10-3 and another kill to make it 19-5.

“We were down early and we fought back,” Metil said. “But the environment of the gym was intense and we haven’t found a way to deal with it yet.”

In the first match of the weekend, the Tigers rallied from a 2-0 deficit to defeat South Carolina Upstate 3-2.

Outside hitter Jessica Lewis led the team with a career-high 20 dig, and a season-high 23 kills, while Wonders led with 28 assists and two aces.

The two came in clutch in the final set as they paired up for a block to make the score 14-13 and won 15-13 after an attack error by USC Upstate.

After 13 games on the road, the Tigers will host their first game at SECU Arena on Tuesday against Virginia Commonwealth.