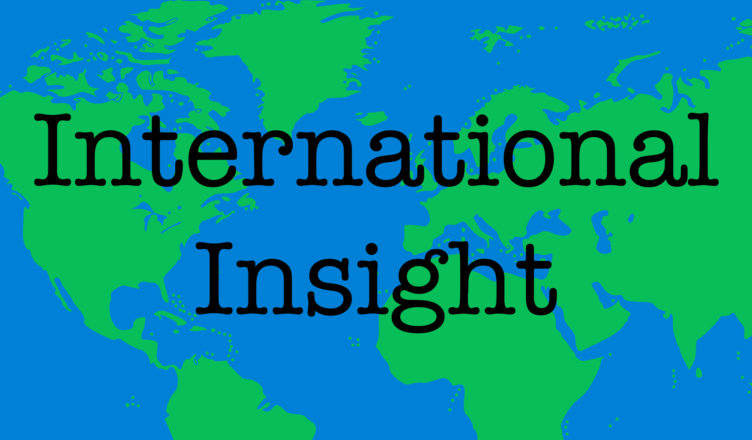 In August 1947, Britain, which dominated a large chunk of the Indian subcontinent, created a geopolitical division which would drive political conflict for decades. To the east, the predominantly Hindu, yet secular, India would independently control a massive territory of land. And to the west, the Muslim Pakistan, anchored in Islamabad, would seek to project its own power. Kashmir, a critical land territory settled north of India and northeast of Pakistan, per the language of the Indian Independence Act, would have the right to decide the power with which it would align.

After rounds of fighting and destabilizing violence, the territory of Jammu and Kashmir was split into three parts by a line of control, which allocated the northern portion of the territory to Pakistan (35 percent), the southern portion to India (45 percent), and a northeastern portion to China (20 percent). But a simple territorial division has done little to quell increased tensions and military engagements between the nuclear-powered India and Pakistan.

In India-administered Kashmir, 60 percent of the population practices Islam; the original British partition of the Indian subcontinent aimed to assign borders reflective of religious divisions. But given that Indian-administered Kashmir is the only Muslim-majority state in India, paired with the rampant human rights abuses and unemployment that currently plague Indian Kashmiris, it is no surprise that conflict ensues. In fact, large swaths of Kashmiris within the India-administered regions do not express allegiance to the Indian government and would prefer independence or union with Pakistan.

Throughout the last decade, violence has reemerged in the region and the risk of nuclear exchange between the two states is arguably higher now than it has ever been. In February 2019, in a region of India-administered Kashmir, a bomb exploded near a convoy of Indian paramilitary personnel, killing at least 40. The bombing was conducted by the Pakistani Jaish-e-Muhammad (JEM), which both the United Nations (UN) and U.S. designate as a terrorist organization.

In response, India conducted a series of airstrikes on a supposed terrorist training camp in Pakistan’s Khyber Pakhtunkwha Province. The Indian-led air attacks were the first since the conclusion of the India-Pakistan war of 1971.

In response to the Indian air attacks, Pakistan launched its own retaliatory attacks on sites within Indian-controlled Kashmir. Pakistan also shot down one Indian jet and captured an Indian pilot. The back-and-forth exchanges between the two states are undoubtedly concerning and pose a serious risk to international stability.

So, how should the United States respond?

Historically, the U.S. has maintained a relatively hands-off approach to the situation. Given that the roots of the Indian-Pakistan conflicts deal specifically with cultural divisions and territorial disputes among Pakistani and Indian populations, there is little that the U.S. has done to try and impact the course of the conflict.

The United States’ strategic partnership with both India and Pakistan also complicates the future of conflict resolution in the region. With regard to Pakistan, Washington and Islamabad have worked directly in efforts to curb international terrorism and facilitate American pullouts from Afghanistan. As for India, the U.S. has also developed a stronger relationship with New Delhi, as India serves as a potential strategic counterweight to China in Asia.

In the immediate future, it seems there is little that the U.S. could do to simmer tensions in the region. And while President Donald Trump and Secretary of State Mike Pompeo have provided vague commentary on potential approaches to the conflict, it is unlikely that significant policy change from Washington will come anytime soon.