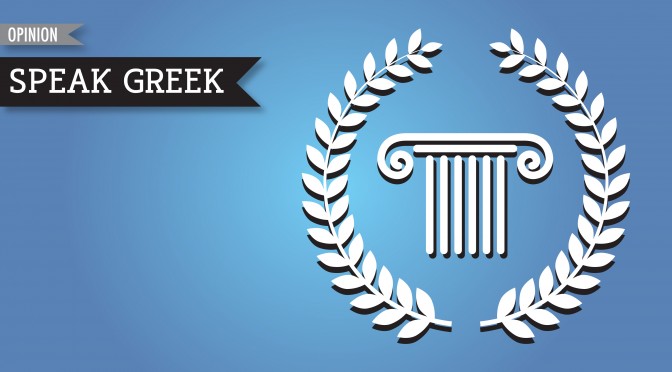 When I joined a sorority, I knew that I would get a big and that I might eventually get a little, but I had no idea that I would also get a twin.

It was big/little week when I first learned that I had a twin. This girl I had never seen before walked up to me and whispered, “Hey. I think we might be twins.”

I was totally baffled. I had no idea who this person was, and I was kind of freaked out by the idea that I had to share my big with someone else.

I asked this random girl (somewhat defensively, I’ll admit) why she thought that we were twins. She told me that we had gotten all the same gifts so far, and our rooms had been decorated similarly. Well, crap, I thought. A few minutes later we were delivered matching canvases that read: “Sisters are forever, Twins are even better.” I was officially stuck with a twin.

Luckily, we were able to get to know each other a bit more that day. I liked my future twin instantly, but it took me a while to be sold on the actual concept of having a twin. Yet, as we were making small talk, it came out that we had the same obscure favorite animal: manatees.

From there, we realized that we had a lot more in common than just our shared loved for manatees. We were both into the arts, were terrible at talking to boys, had the same major (and even previous major), and now we were in the same sorority and sharing the same big.

Fast forward to now, about six months later. My twin is now one of my best friends. We do everything together. I mean, seriously. Everything. We have sleepovers, complain about our lives to each other, share clothes, force our big to make us late-night mac ‘n cheese. You get the idea. She is undoubtedly one of my favorite people (even if she does steal my clothes and drives me crazy sometimes). And y’know what? I wouldn’t trade having a twin for anything in the world. 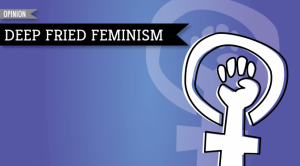