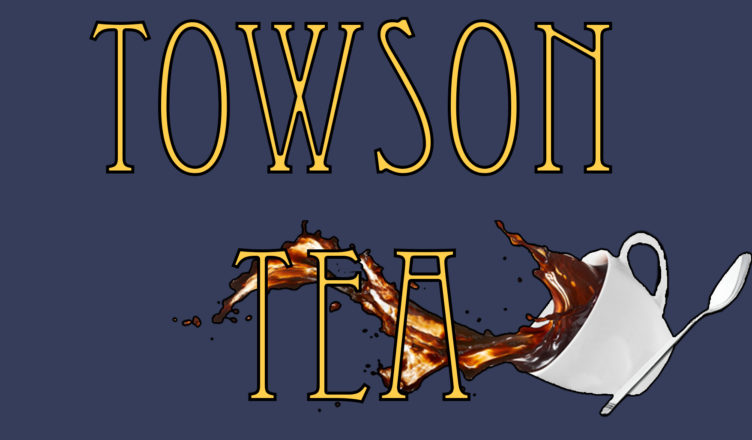 As college students, we live in a world where it is easier to hide behind a screen than have a face-to-face conversation with another person. Whether you’re avoiding the awkwardness of telling someone you are no longer interested in them, or are dodging the uncomfortable silence that follows a job resignation, everyone can admit that technology saves us from some of these distressing feelings.

The ease of personally detaching from important conversations led to the cultural norm of ghosting, where instead of being honest about your loss of interest in a person, it is now very common to spontaneously cut off communication and leave them in the dark and wondering where they went wrong. This normality is the result of our generation’s belief that it is “mean” to be straight-forward with another person, when in fact, it’s quite the opposite.

We have forgotten that, as human beings, we have the right to express and ask for what we want, and that in doing so, we will actually gain respect from others.

Unfortunately, many millennials often feel awkward and uncomfortable voicing their feelings in certain situations, especially when it pertains to saying no.

“When I am out with my friends, and a guy that I am not interested in is following me around, asking for my number, my first go-to response is to say I have a boyfriend,” junior Maddy Lipsky admits. “It is easier to say I am in a relationship than to turn down the other person and make them feel bad.”

I will say it louder this time for the people in the back: being assertive is NOT being mean! As long as you communicate your feelings directly and honestly without attacking or manipulating the other person, there is no reason to feel guilty for exercising your basic human right of saying no. In the end, all parties involved will benefit because not only will your needs will be met, but the other person will feel more comfortable knowing where you stand.

Next time the barista hands you a decaf when you asked for a double shot of espresso, or your boss asks you to stay an extra hour at work when you had plans to get a bite to eat with your dad, try responding assertively. Although you may feel awkward at first, the more comfortable you get with exercising this human right, you will find yourself asking more of life, minimizing frustration in a lot of relationships, and gaining a boost of much needed self-confidence.