With the NFL playoff picture beginning to take shape through the week 12 games, some owners are reevaluating the state of their teams. There have been a few disappointing seasons turned in by teams that had high hopes during the preseason and that leads to the inevitable coaching change. Let’s look at the teams with coaches of 10 or more years that could be making a change this offseason.

A franchise that has been synonymous with rumors of a coaching change, the time may finally be coming for Cincinnati Bengals coach Marvin Lewis. After suffering a 35-20 loss to the division-rival Cleveland Browns, the Bengals have lost five of their last six, dropping them to third in the AFC North. Lewis has been in Cincy since 2003 and has yet to win a playoff game. I believe Lewis’s witching hour is upon us and he will be out of a job by Super Bowl weekend.

When you’re the head coach of arguably the best quarterback in the league, it can be, as Cris Collinsworth put it during the Green Bay Packers 24-17 loss to the Minnesota Vikings “both a blessing and a curse.” This is the situation for head coach Mike McCarthy, who has had a difficult 13th season in Green Bay. The Packers’ record now sits at 4-6-1 with an abysmal 0-6 record on the road. Injuries continue to pile up both in the secondary and on the offensive line and McCarthy may have to take the fall for this laughable season.

As I have mentioned before, Baltimore Ravens coach John Harbaugh is also feeling the pressure. Harbaugh is in his 11th season in Charm City but could miss the playoffs for a franchise-worst 4th straight year. Back-to-back home wins under rookie quarterback Lamar Jackson have put the Ravens in the thick of the wild card race. However, veteran Joe Flacco is healing up and may return to the starting role, or at least cause a quarterback controversy, which is never good for a team. Baltimore has road games against the Chiefs and Chargers on the horizon, putting then in a tough position to keep pace for the wild card. If the Ravens miss the playoffs, expect Harbaugh to be out of Baltimore. 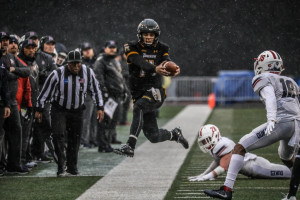 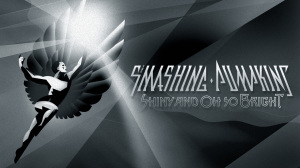