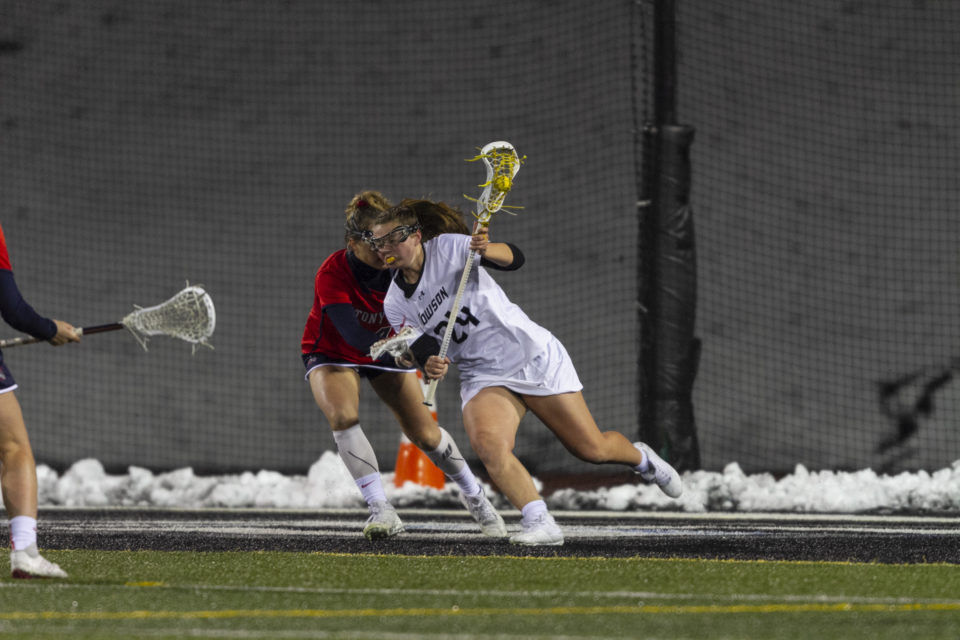 After winning their first game of the season last week, the Tigers looked to keep their momentum going on the road against No. 24 High Point. However, Towson (1-7) collapsed in a 12-8 loss to the Panthers (5-4).

One of the biggest themes that has occurred time and time again this season is that Towson has fallen behind early in games this season. In the first 12 minutes of the contest, the Tigers trailed 4-1.

“We have a tendency this season to start off slow and it’s been difficult to pinpoint a singular case,” said Head Coach Sonia LaMonica. “I believe one reason is because the vast majority of our personnel on the offensive end are inexperienced. These are growing pains that we will overcome through continuing to learn and perseverance.”

Even though Towson was trailing early, it showed its ability to get back into the game. Junior midfielder Annie Sachs tied the game for the Tigers at four goals apiece with 4:22 remaining in the first half. High Point responded and took a 6-4 advantage going into halftime.

Even though the defensive effort has been a concern, junior goalkeeper Kiley Keating has given Towson various chances to get back into games with big saves.

“Kiley is a fighter and does a great job of resetting when after defensive setbacks,” LaMonica said. “This allows her to continue making great saves.”

Keating finished the game with 14 saves.

Senior midfielder Natalie Sulmonte scored three goals in the second half for Towson, helping her team capture an 8-7 lead with 11:22 remaining in regulation.

“Nat is someone who does bring experience and stepped up when the need was there,” LaMonica said. “She’s a skilled competitor, and we need to find a way to build on the spark that she can bring.”

The Tigers looked poised to capture their second win of the season, but the defense couldn’t stop the Panthers from scoring at will down the stretch. High Point went on a 5-0 run to put the game away.

“A combination of things contributed to a momentum swing in the final 11 minutes, which I think came from a loss of composure at a pivotal pressure points in the game,” LaMonica said. “It wasn’t one end of the field over the other, it’s a mentality that we are continuing to develop. This group will find it.”

This is not the position Towson expected to be in at the midway point of the season, but LaMonica is confident there are better days ahead.

“This season calls for thick skin, perseverance and continuing to stick together through the trenches,” LaMonica said. “It will make or break anyone, but I firmly believe this group will emerge stronger because they believe in each other.”

The Tigers will return home to Johnny Unitas Stadium for a game against the Yale Bulldogs on Saturday, March 30 with game time set for 3 p.m. 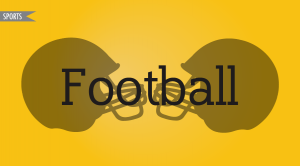