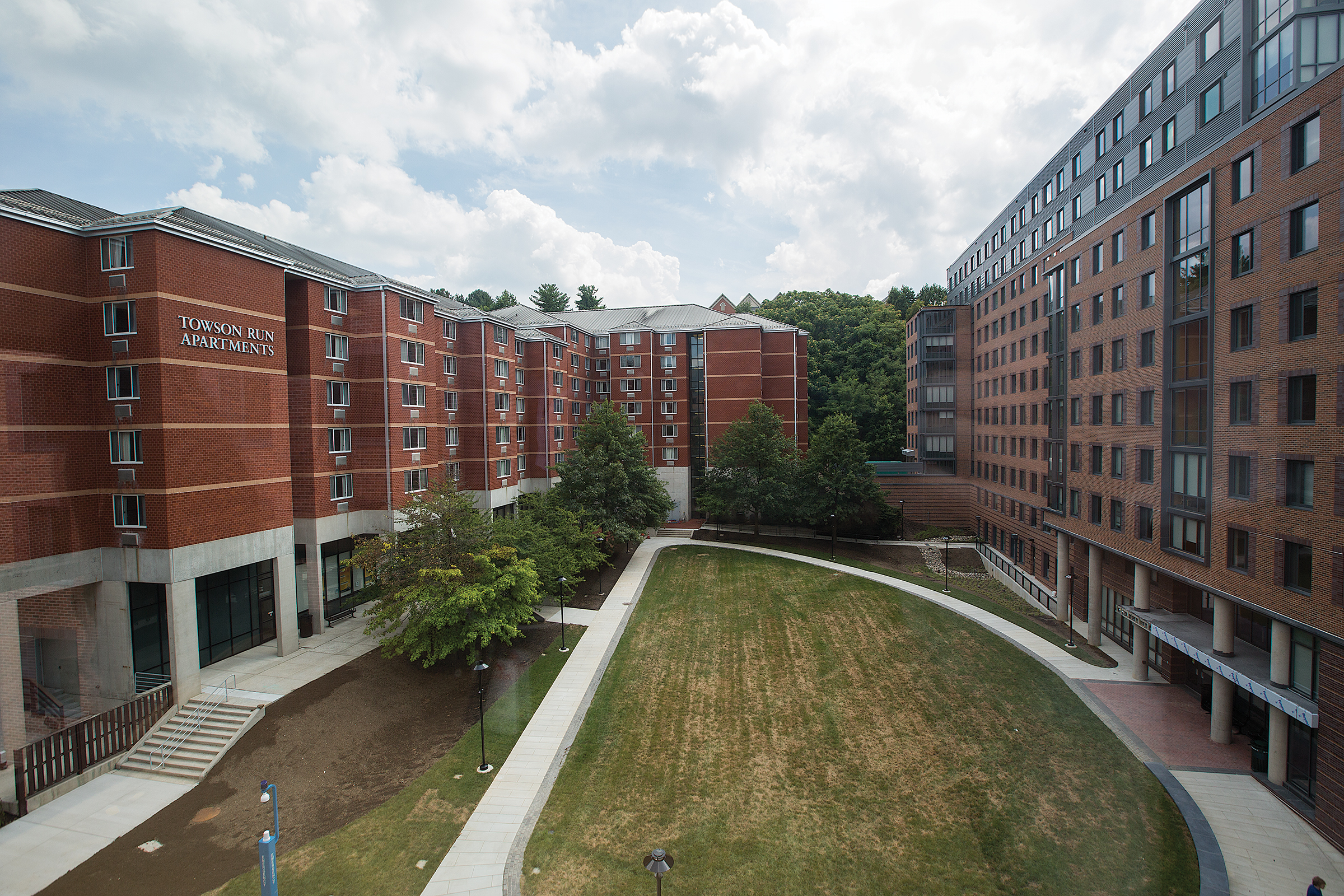 Towson University celebrated a quiet achievement this September–it was the month with the highest rate of composting since back-of-house composting began in September 2010, according to Campus Planning and Sustainability Manager Paddy Watson.

Last spring, Towson collected an average of 18 tons of compost per month. In September, the university collected 24.54 tons. Back-of-house composting refers to composting that occurs in the kitchen, while front-of-house is done by consumers.

TU implemented front-of-house composting in fall 2014. Composting is offered at all campus dining locations except for Au Bon Pain.

Watson announced these findings at a meeting of TU’s American College and University Presidents’ Climate Commitment (ACUPCC) Committee, which convened in the Liberal Arts building Oct. 7 to discuss environmental protection and ways to reduce the university’s carbon footprint.

Despite Towson’s increase in compostable material, some students throw all of their trash into the landfill option, because they are unaware of which products can be composted, Watson said.

“It’s a latent transfer of information,” she said. “I know it’s an adjustment because it’s not what most people usually do.”

Phi Mu Theta, the Lambda Omega chapter of Pi Kappa Alpha and the Office of Sustainability will be hosting a Recycling Rush in Freedom Square on Oct. 14 where Greek life organizations will be competing to recycle the most by weight in a three-hour period.

Director of Facilities Planning Kris Phillips suggested at the ACUPCC meeting that campus events could be required to be “green” events or at least incorporate some degree of “green” practices. However, no official plans have been put in place.

One of Towson’s current green initiatives is its campaign for students in dining halls to “go trayless.” Watson said not using a tray or just using a smaller plate reduces the amount of uneaten food students waste.

In addition to composting and food waste, the committee discussed on-campus and off-campus transportation.

According to Director of Parking and Transportation Services Pam Mooney, in September, Towson also reached its highest shuttle ridership.

In 2015, the university reached its highest ridership ever at 21,500 rides in one week.

However, this September the university recorded 23,000 rides in one week, Mooney said.

According to Mooney, shuttle ridership has been increasing each year, particularly in colder months. She predicts the university will reach 24,000-25,000 rides per week later in the semester.

The committee has not calculated the environmental effects of the increased shuttle ridership, but Mooney expects it will reduce Towson’s carbon footprint, as more students are opting to use the shuttles instead of driving their own cars.

“There was a time when kids drove from West Village to the Union Garage,” Mooney said.