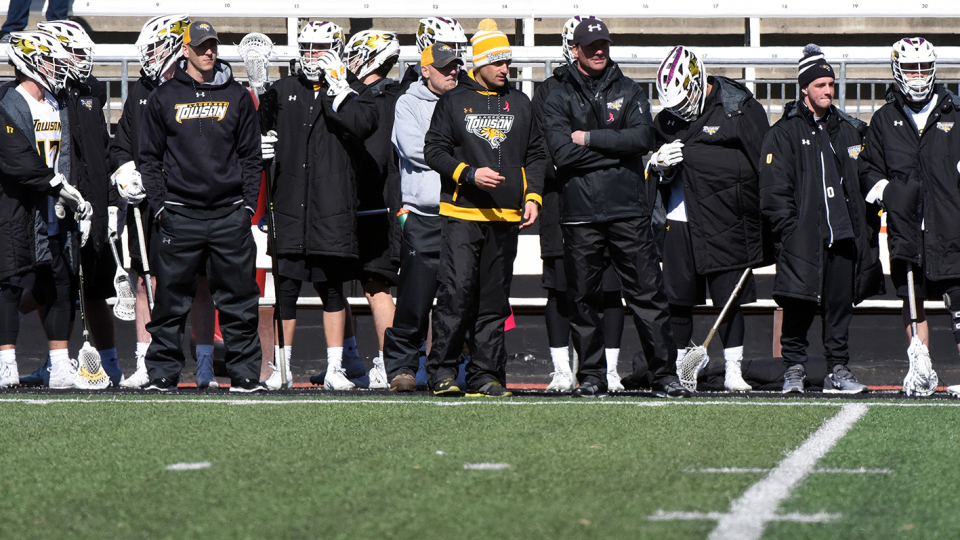 Freshman attacker Phil Wies got Towson off to a solid start with an early goal and assist. He helped the team jump out to a 3-0 lead. Drexel responded with a run of its own, knotting the score up 3-3 going into the second.

The Tigers regained momentum with another scoring run as junior attacker Brendan Sunday scored an unassisted goal to kick off the second. Junior midfielder Timmy Mohanan and redshirt sophomore midfielder Matt Sovero followed with goals of their own to give the Tigers a 6-3 lead midway through the period.

Drexel answered back with a score, but Sovero punched in two more goals to give Towson a sizeable 8-4 advantage heading into the break.

Sovero continued his strong play in the third as he fed sophomore midfielder Jake McLean for a goal early in the stanza. Despite a strong offensive showing by the home team, the Dragons kept the game close as they scored twice to cut the deficit to three heading into the fourth.

Both teams exchanged goals in the early stages of the period, but Towson took over midway through the final quarter with a 6-0 run to seal the win. The team’s scoring run in the fourth doubled its offensive production in last week’s matchup against Hofstra.

Redshirt junior attacker Johnny Giuffreda and Sovero both recorded career-high days with five and three goals, respectively. Giuffreda scored four of his goals in the final quarter of play. Sunday also had a solid outing, tying his career-best with three goals.

Towson looks to keep its offensive production going as the team travels to Garber Field to take on the University of Massachusetts Saturday afternoon. Game time is slated for 1 p.m. 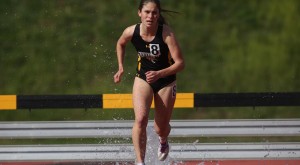 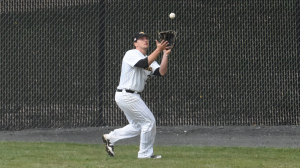