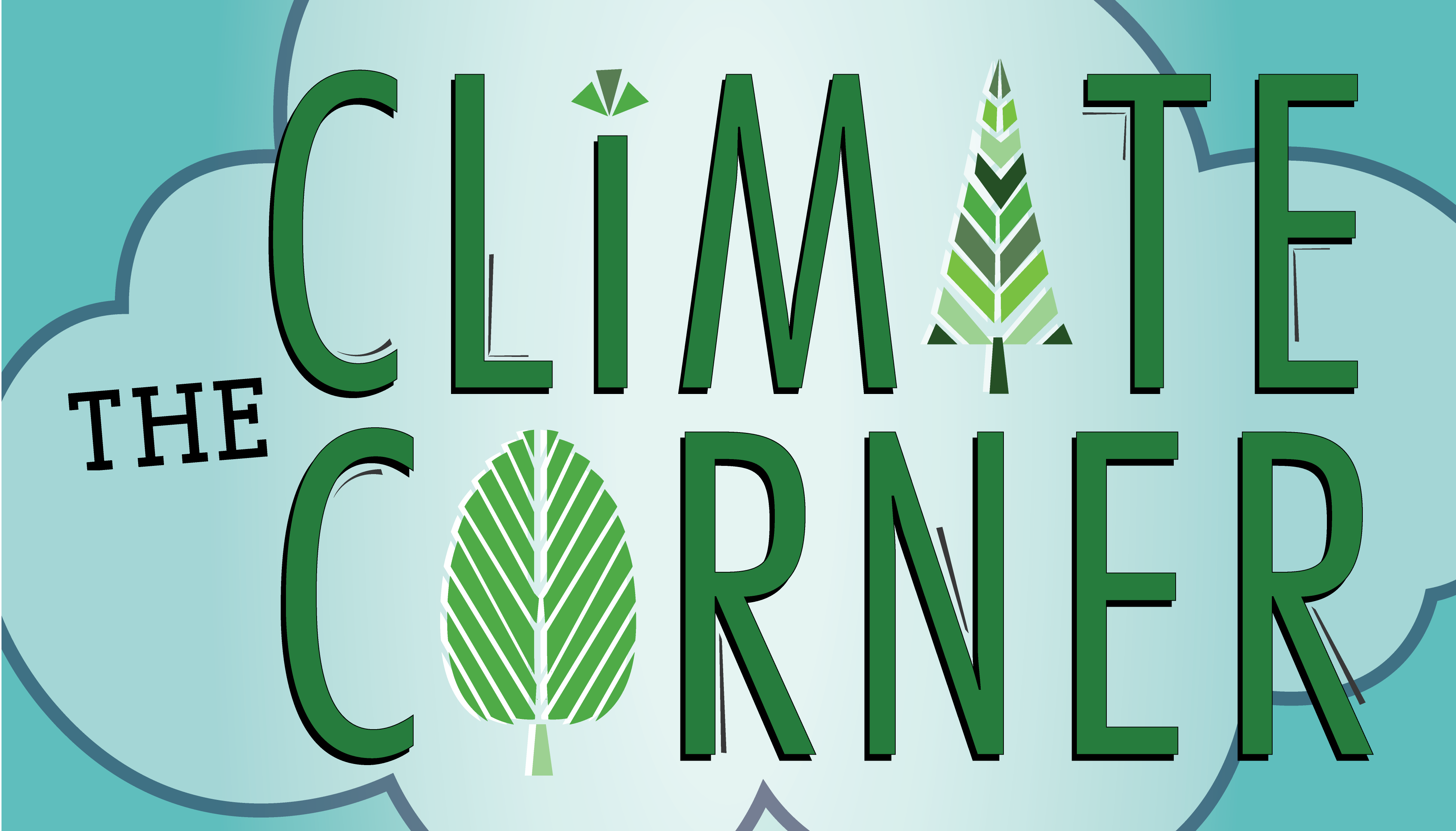 This latest edition has been amended specifically to refute points made in the recent IPCC report. The NIPCC is essentially a group of climate change deniers who publish literature and media that create doubt about the validity of climate change science.

The NIPCC and similar groups have managed to do some real damage when it comes to bending the mind of the public their way. A report done in 2017 by the Yale Program on Climate Change Communication shows that only one in eight Americans understand that there is a more than 90 percent consensus among climate scientists that climate change is real and stems from human activity. The same report states that 71 percent of Americans believe climate change is a “relatively distant threat.” By planting the seeds of doubt in people’s minds, they can manipulate the public and, more importantly, policymakers to reconsider how urgent the effects of climate change are.

It’s important to note that most climate change deniers, with some of the more infamous figures being Fred Singer (coauthor of “Climate Change Reconsidered,” and founder of the NIPCC) and Marc Morano (founder of ClimateDepot, an anti-climate change nonprofit) receive funding from the oil industry. These individuals often appear on news networks to argue their opposing points of view and create confusion about environmental issues.

The NIPCC is sponsored by the Heartland Institute – the same institute that accepted money from the tobacco industry in the 90s to manufacture doubt about the harmful effects of secondhand smoke. Their goal was to dissuade policymakers from placing taxes and restrictions on tobacco. It’s no surprise that this institute also receives grants from the oil industry and is spreading information that is meant to extend the life of the oil industry a few more decades. It is unfortunate that we live in a society where we must question the motives of the people who should have our best interests at heart, but we must be skeptical if we are to discern who is and who is not fighting for the truth.