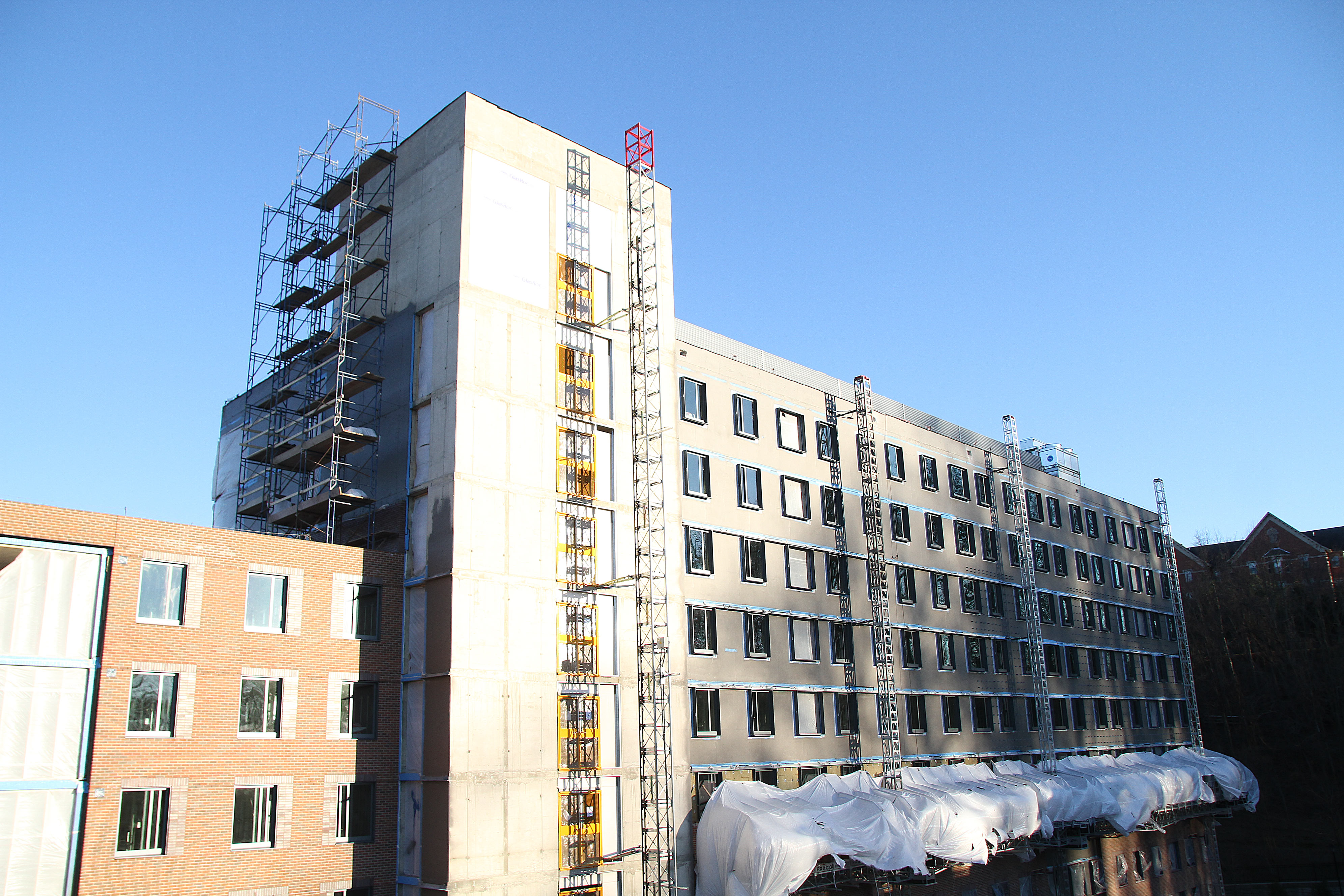 Students could pay more for room, board and parking next year, while incoming resident freshmen won’t be able to park on-campus at all, according to University administrators.

“It is really unusual to have a year when fees don’t increase,” Vice President for Student Affairs Deb Moriarty said. “And we always try to keep it as low as possible.”

Moriarty and Associate Vice President of Auxiliary Services Dan Slattery, who explained these changes at an open forum Feb. 23, said that freshman commuters will not be affected by the parking prohibition, and freshmen residents who rely on the use of their car for income or other unique circumstance have the option of appealing the decision.

For the rest of the student population, Moriarty said that the cost of parking on campus would increase 3 percent, from $330 to $340.

If the fees are approved by the University System of Maryland, the revenue generated from the parking increase will go toward projects like garage upkeep and updating the aging shuttle fleet, according to Slattery.

Moriarty said that the revenue generated from housing fee increases goes toward areas like the University’s mandatory cost increases and managing bond debt.

Every time a new building is “brought online,” the bond debt increases, according to Moriarty, and Towson has two new buildings coming online in the coming year. Carroll and Marshall Halls, the two apartment-style residences that will open in time to house students in the fall, will run students upward of $9000. Two-bedroom units will cost each student  $10,100, while four-bedroom units will cost each student $9,900.

Excluding Towson Run’s four-bedroom option, the cost of living anywhere else on campus will increase 4 percent next year, if approved. Double rooms in “traditional,” or non-apartment-style residence halls, will increase by $260. Single room rates will go from $7,632 to $7,936, a margin of $304.

Rooms in “premium housing” options, Barton and Douglass halls, will also go up by $304.

“The 4 percent provides us with a cushion to be able to start to pay off those two new buildings that are coming online and keeping that rate modest,” Moriarty said.

The four-bedroom Towson Run increase was kept low, just 2.4 percent, to account for students that might be forced out of traditional-style residence halls and into apartment-style living when Residence Tower closes for renovation in fall 2016. Next year, the cost of a four-bedroom unit in Towson Run will be equal that of a two-person traditional room, $6,748.

Temporarily closing Residence Tower robs campus of around 500 beds. According to the University’s master plan, Marshall and Carroll halls will provide 700 beds. After Residence Tower is completed, Moriarty said Prettyman and Scarborough are “next on the list” to be renovated.

For the University to pursue building new structures, Slattery said that administration has to see student demand.

“So, in the case of housing or residence life, you want to make sure that you have enough bodies to the fit the beds that you build,” he said. “If you don’t, you’re really going to be up the creek if you wind up opening that building with empty beds.”

According to Slattery, there are anywhere from 400-700 empty parking spaces catalogued on campus at any given time. A safe number is 500, he said, and typically they are located in South Campus near SECU Arena or Johnny Unitas Stadium, disconnected from campus’ core.