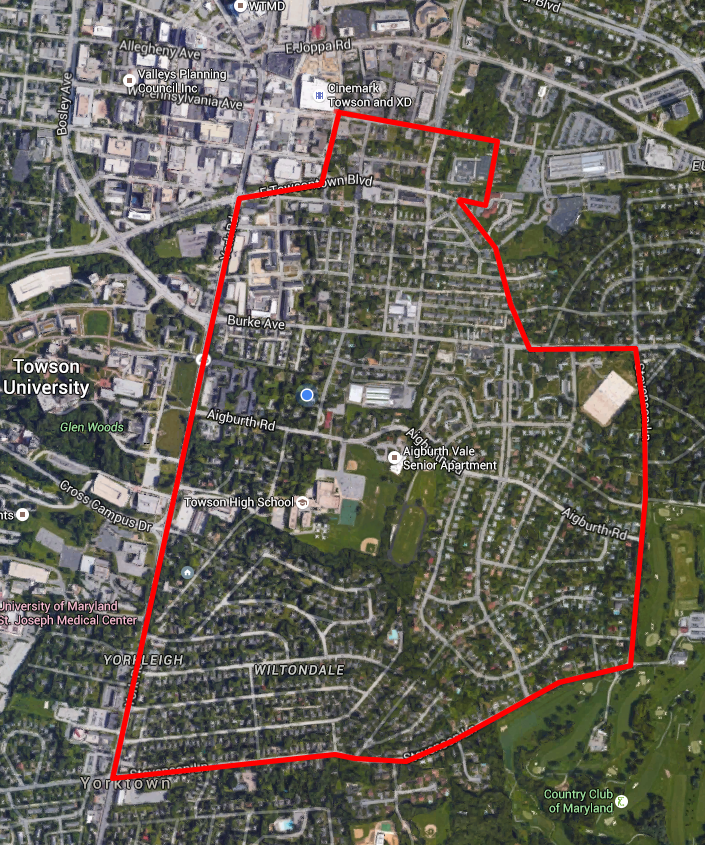 At their next work session, the Baltimore County Council will discuss a bill that could expand the areas that are affected by Towson’s “unruly social gatherings” rule.

The council will discuss the bill in their work session Feb. 14 – a final vote is scheduled for Feb. 21.

County Councilman David Marks, a Republican who represents most of Towson, and the original sponsor of the bill, said the council decided to propose an expansion of the area that the bill covers after getting positive feedback from the original neighborhoods.

The original legislation affected communities east of York Road. The new legislation, which would go into effect March 6, if the bill is passed, could add Loch Raven Village, Rodgers Forge, Knettishall and parts of West Towson to the impact area.

The bill holds tenants and landlords responsible for violations of having a gathering of four or more people in a home on the surrounding area of nearby universities if it “includes conduct that disturbs the peace.”

“I want to do everything to encourage renters, including students, to be good neighbors with established residents,” said Baltimore County Councilman David Marks, who sponsored the bill. “Most students already are, but not all. There have been loud disturbances that impact and destabilize neighborhoods.”

If conduct disturbs the peace, an organizer, tenant or anyone who comes forward with accepting responsibility for the gathering is issued a $500 fine and 20 hours of community service, while the landlord is given a warning for a first violation of the bill.

After a second violation, the landlord is given a $500 fine, and the tenant is fined $1,000 and given 32 hours of community service.

Third and subsequent penalties include issuing the tenant a $1,000 fine and 48 hours of community service. At this stage, a landlord is also given a $1,000 fine and is at risk of getting their rental license suspended.

However, Marks said there are some safeguards in the program.

“First, no police officer is required to issue a citation,” Marks said. “A police officer has the discretion based upon what he or she sees at the location. Also, the penalties are civil and not criminal. We do not want any students to have difficulties getting a job after they graduate from college.”

There have been 19 citations given since the program was created last year, according to Capt. Jay Landsman Jr., commander of the Baltimore County Police Department’s Towson precinct.

Associate Vice President for Student Affairs Jana Varwig said that the University has, “worked with its surrounding neighborhoods for over a decade” to handle disruptive student behavior off-campus.

Marks said he believed the community would be supportive of the expansion area.
Cody Boteler contributed to this story. 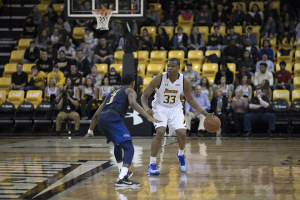 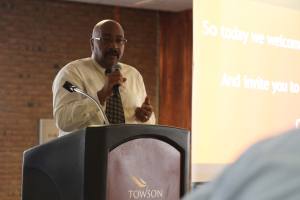