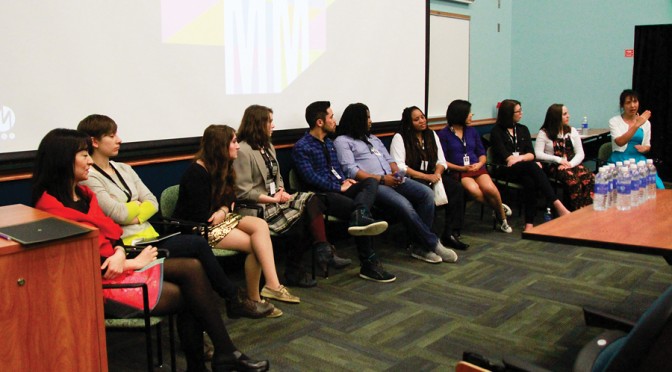 In an effort to abandon the more stereotypical viewpoints in film, Towson shifted its lens onto the unheard voices of marginalized communities. This past weekend Towson hosted the Women and Minorities in Media (WAMM) film festival, which showcased those perspectives not commonly seen in mainstream entertainment.

“It’s a diversity festival,” associate professor and festival director Elsa Lankford said. “[WAMM is] more about seeing these stories that you would never see anywhere else and being able to experience things through other people’s eyes.”

The festival featured films that emphasized the experiences primarily of women and minorities. These films highlighted themes such as women’s reproductive rights, tension between races, victimization of women, struggles of transgendered individuals and the mental health of minorities.

“Women directors are rarely more than five percent of the top 250 grossing films from Hollywood,” festival judge KJ Mohr said. “It is so important to support women filmmakers and people of color and to really hear stories from remarkable marginalized people because you get to hear the same mainstream straight-white dude story all the time.”

Towson alum Natasha Marshall’s film “Impossible Is Nothing” demonstrated the efforts of the non-profit organization Students Helping Honduras, and shed light on the causes the volunteers are working for.

“I come from Colombia, which is a third-world country, and I know from hearing about my mother’s upbringing what it is like to grow up in poverty,” Marshall said. “I wanted to give something back and to see it first hand to know what it is like to actually give someone a hug or smile and know that it really makes a difference in somebody’s life.”

Marshall also incorporated her experiences as a woman to show audiences that anything is possible.

“I think it’s something where being a woman, you have to prove that you know something, especially when it comes to filmmaking,” she said. “I have networked and I know what it is like to be a filmmaker in Baltimore. Being a woman, and being able to speak your mind, and having people respect those thoughts and executing what you have in your head from start to finish, is a really tasking thing. I think it means more to be a woman to do that,” Marshall said.

Sophomore anthropology major Amelia Bilski was so moved by WAMM last year that she made it her mission to experience the event again.

“There are so many amazing films and I wanted to see what this year had to offer,” Bilski said. “This event really informs you of what is going on in the world globally. I learned so much last year and I just want to keep on learning about women around the world.” 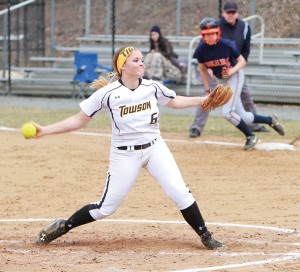