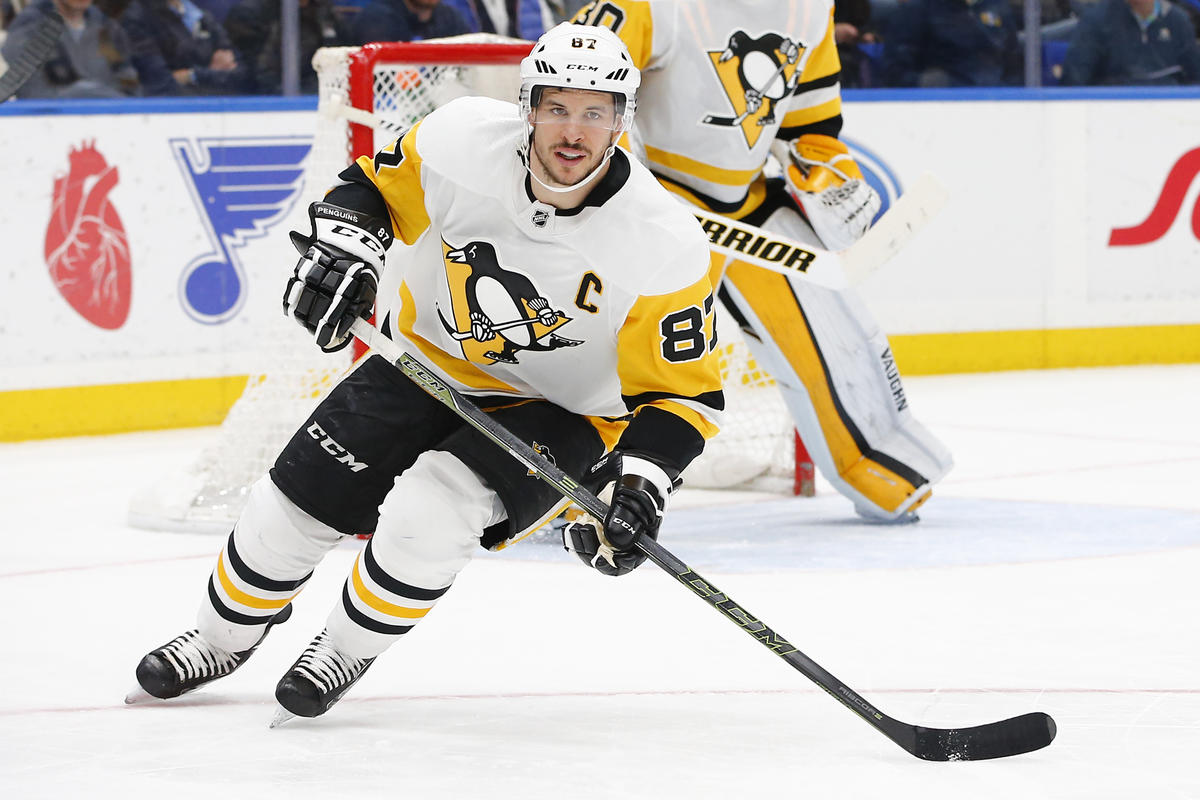 Photo courtesy of The Boston Herald

When Pittsburgh Penguins centerman spoke to the media last week, he already passed off the best player in the world torch to Edmonton Oilers centerman Connor McDavid. Does Crosby want to rethink what he said?

There is nothing wrong with what he said because it’s clear in what McDavid does on the ice every game. Last Tuesday, the Penguins played a road game against the Oilers.

McDavid scored a goal and recorded an assist in that game. Crosby scored two goals, including the game-winning goal in overtime, in a 6-5 win for Pittsburgh. He went backhand on goaltender Cam Talbot and Crosby made a series of moves on defenders before that.

Crosby would score a goal and record two assists on Thursday night in Pittsburgh’s 9-1 win on the road against the Calgary Flames.

However, I don’t think Crosby really cares whether he is the best player in the world or not. All he cares about is winning games and winning championships. 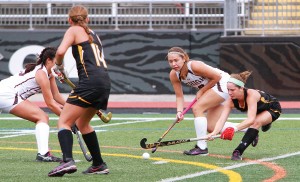