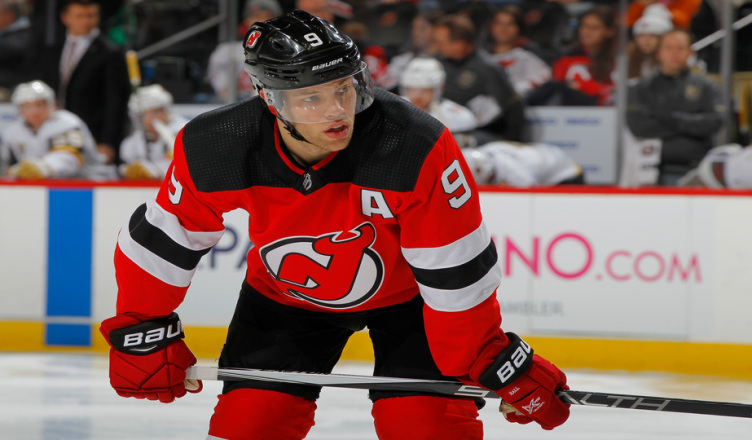 With the NHL season set to start Wednesday, Oct. 3, the race for the Hart Trophy will begin. It is the NHL’s version of the MVP Award.

New Jersey Devils forward Taylor Hall won the Hart Trophy last season with 39 goals scored and 54 assists. His plus/minus was 14. He deserved the MVP award because he took the Devils to the playoffs for the first time since the 2011-2012 season.

What’s truly amazing is that Edmonton Oilers center Connor McDavid, Tampa Bay Lightning forward Nikita Kucherov and Philadelphia Flyers forward/center Claude Giroux all reached the 100-point mark last season and none of them were nominated for the Hart Trophy.

The award isn’t only about points. It’s about what impact a player can have on his team. McDavid should have been a finalist for the Hart Trophy last season over Kopitar. The only reason why Kopitar was a Hart Trophy finalist and not Connor McDavid is because the Kings made it to the playoffs and the Oilers didn’t.

Pittsburgh Penguins center Sidney Crosby and Washington Capitals forward Alex Ovechkin could be nominated as Hart Trophy finalists every year because they are that good, but who will be the three finalists this season?