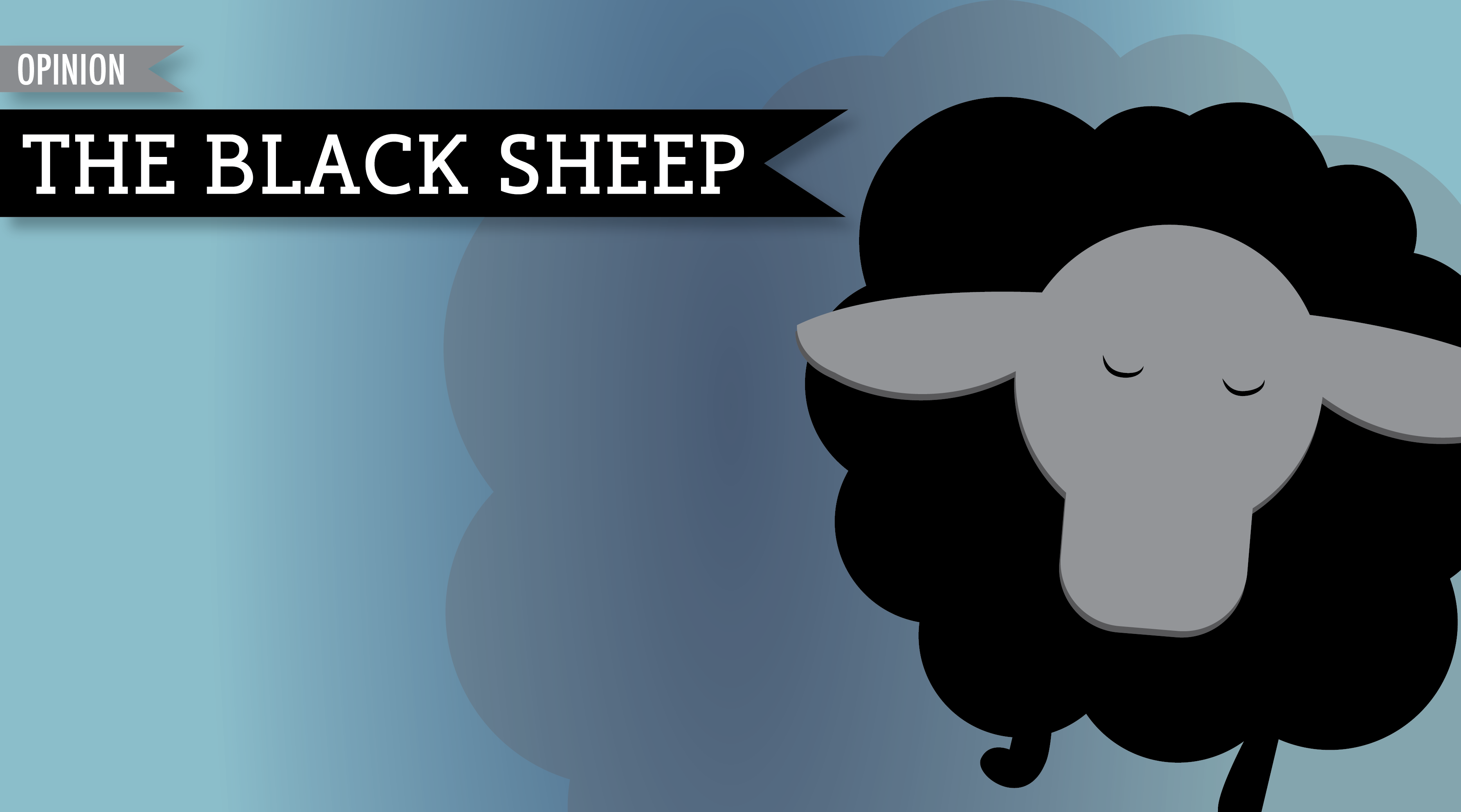 This weekend Azealia Banks, a Black rapper, spoke out against it. If you did not hear about the argument that happened between her, Iggy Azalea, a White rapper, and T.I., another Black performing artist, Banks accused Azalea of being a primary contributor of cultural appropriation. This is not the first time Banks has attacked Azalea for the music she performs and the way she dresses.

To backtrack a little, what do I really mean by “depicting in a negative way?” I bet a lot of people already know what I could mean by this, so I will get straight to the point. Cultural appropriation is one of the primary contributors that hinder Black America today. I can’t even tell you how many times I have turned on a TV and saw our culture being made fun of or taken like it’s a joke. White celebrities get cornrows or dreadlocks and gel down their “baby hairs” for music videos, award shows, and more. Being completely truthful, sometimes it can feel like an indirect attack in our direction. Our culture is being used for publicity and we are still getting mocked in the process.

Also, what is the true definition of culture? According to my anthropology professor it is “a man’s non-biological means of adaptation.” Culture is strictly a human thing and no definition that you would find of the word “culture” suggests that it can’t be interchangeable or should remain sedentary. It is simply a form of adapting to your surroundings, therefore, one should not assume that someone is appropriating another culture because it isn’t usually what other people of that race do. However, cultural appropriation is not assimilation or acculturation. The underlying meanings behind them are completely different.

The fact of the matter is that negative and stereotypical use of any minority culture should be stopped. It can’t wait any longer and it actually is a serious issue. And yes, some people are not appropriating minority culture. There are actually some who truly appreciate our history, empathize with our current issues, are helping us move forward and who feel more comfortable expressing themselves in a way that isn’t what is expected of them. Those are not the people this article is intended for.

Many people, however, still do believe that any form of black/minority culture used by members of the dominant race is stereotypical and should not be taken as a joke because in a sense, they are mocking us. About the way we dance, the braids we put in our hair and the clothes we put on our back. If somebody was making fun of things you did in your everyday life, or placed stereotypes on you that didn’t even describe you as an individual but you’re still being judged based on it, how long could you sit back and just watch? Don’t keep expecting us to.