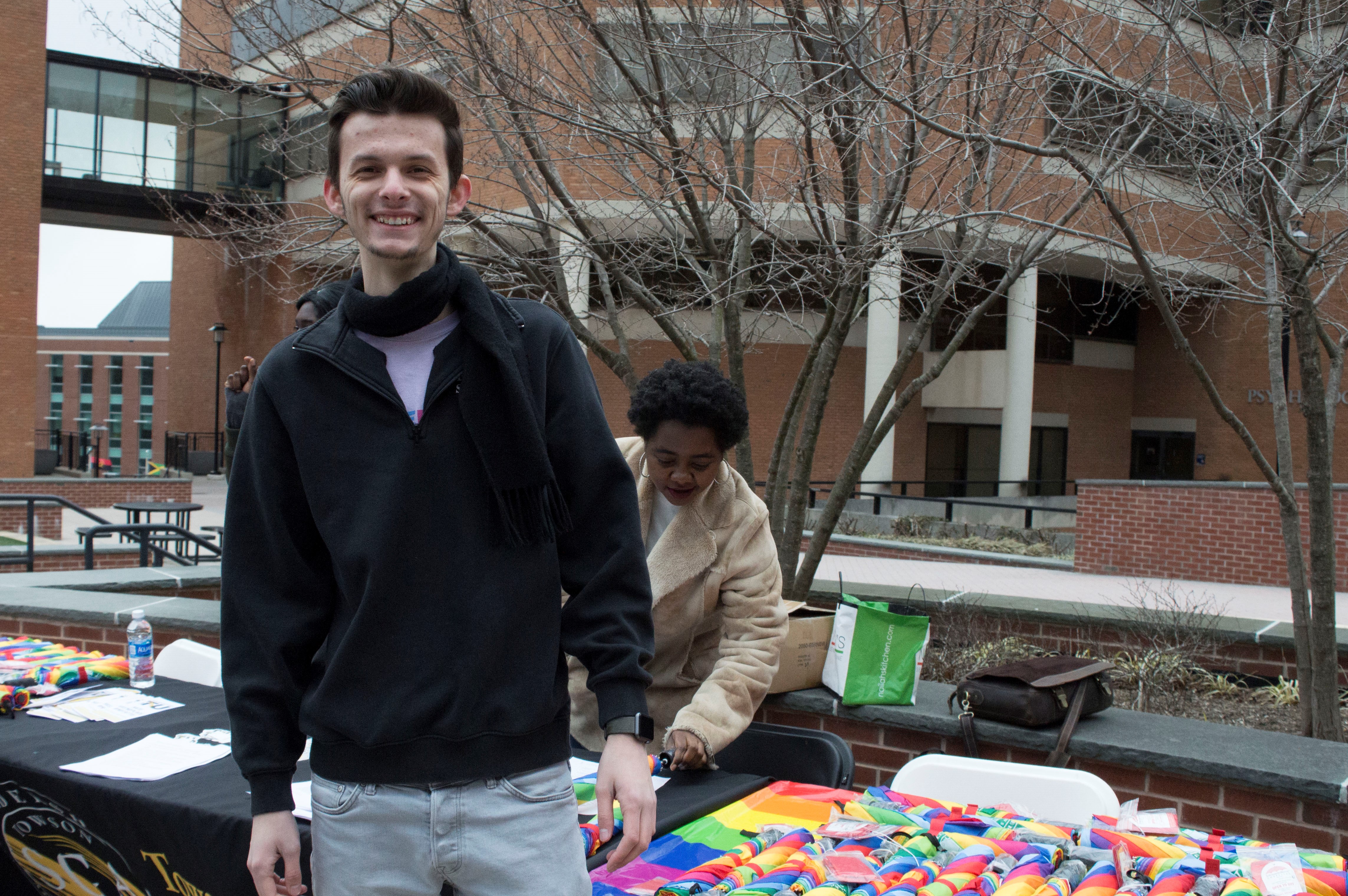 Photo by Katarina Duerr/ The Towerlight

Administrators and student leaders demonstrated their support for members of Towson University’s LGBTQ+ community at a closing ceremony and peace rally on March 15 in Freedom Square, marking the end to TU’s first-ever Pride Fest.

Student Government Association President James Mileo called on Towson community members to educate themselves about the complexity and intersectionality within the LGBTQ+ community beyond white gay men. Mileo also urged allies to actively demonstrate their support by combating homophobia, transphobia, racism, sexism and other forms of prejudice whenever they witness it.

“Pride has and forever will be a fire within this community to continue our fight for equality and the right to exist in straight cis spaces without the fear of being discriminated against, marginalized, or physically threatened,” Mileo said.

Pride Fest spanned from March 2 to 15, and it featured several events including documentary screenings, social gatherings, giveaways and opportunities to decorate the campus with LGBTQ+ pride.

SGA Director of Communications Kaitlyn McClanahan said Pride Fest was meant to educate the Towson community about their LGBTQ+ peers.

“All of the events gave students an insight or information about the queer community,” McClanahan said.

On March 12, the SGA held a Pride Fest Celebration and resource fair for students to learn more about the LGBTQ+ community and receive free giveaways.

“The resource fair offered an opportunity for people to play queer trivia to get a free shirt and a paper with queer-related and mental-health related resources,” said freshman Frank Biggs, a Pride Fest planning committee member. “Other student organizations like SAPE and QSU set up their own tables and offered their own resources.”

Students and other members of the Towson community packed into SECU Arena on March 13 to see actress and LGBTQ+ advocate Laverne Cox, who visited TU’s campus to share her story of triumph and the issues facing black trans people in today’s community.

“My favorite part of the show was when she would talk about her childhood,” Biggs said. “I think it’s really important for non-trans allies to understand what childhood is like for people struggling with their identity expression.”

Pride Fest also highlighted the experiences of being black and queer in today’s world. There has been a push for more acceptance of people of color in the LGBTQ+ community.

“The Black Student Union hosted an event and spoke about being queer in the black community,” Biggs said. “The meeting consisted of queer terminology and issues facing the queer community specifically.”

Some members of Towson’s LGBTQ+ community believe that Towson University can and should be doing more to promote LGBTQ+ acceptance on campus.

CSD Associate Director of Student Diversity & Development Mario Rodriguez said TU should “have students, faculty and staff continue to attend programs, be inclusive and attend an ally training or a LGBTQ+ program or event.”

Some TU organizations are making a push for campus to be more welcoming to students from all kinds of backgrounds and identities.

“Aside from the social aspects of Pride Fest, students were able to receive support resources, hotlines, and LGBTQ+ support group information,” McClanahan said. “[TU President Kim Schatzel] mentioned that this time next year, there will be more LGBTQ+ policies in place for students.”

During the closing ceremony, GenderBlur Vice President Ellie Barr called on Towson Univesity to implement a “preferred name policy” so students and other community members could go by a chosen name other than their legal name. GenderBlur is a student group for transgender and non-binary individuals.

“In the case of trans students who already go by a chosen name, each time their legal name is used by the University, it outs the student, exposing them to risk,” Barr said.

They said legally changing one’s name to match a preferred name creates an economic barrier for many trans people who cannot afford a legal name change or could be shunned by their family if they change their name.

Barr added that a preferred name policy would not only help trans people at Towson, but also people who go by the English form of their name, a middle name, or a different name altogether.

Schatzel said at the closing ceremony that by “this time next year, we will fix this issue of a preferred name.”

Earlier this semester, the University denied a student’s request to establish a permanent Pride flag on campus.

The CSD and multiple student organizations on campus are working to support and welcome all people, no matter their sexual orientation, race, gender identity or other characteristics, according to Rodriguez.

“Our CSD mission office supports all students and we support our LGBTQ+ student services thru a variety of programs, services and space like the Rainbow Lounge,” Rodriguez said. “We also support the four queer student organizations on campus as well as trainings.”

At Pride Fest’s closing ceremony, people involved with the planning and organizing of the events spoke about their experiences and what they hope to see at TU.

Schatzel addressed the fact that several members of her senior leadership team were present and lending their support to students.

GenderBlur President Bryan Laporte urged students to get involved with an existing organization or start their own, “speak your truth” and surround themselves with people who will support them.

“We stand together to educate, to speak for activism, to make Towson not only better for the students who currently stand here today freezing in the cold, but also for future faculty, staff and students who will be standing here the next generation to come,” Laporte said.

Mileo was pleased with the turnout at all of the events throughout Pride Fest, and he sees it as evidence for the need to make TU even more inclusive.

“This week has been full of wonderful programs and I’m so excited to see so many students participate in all the wonderful events that we’ve put on,” Mileo said. “The student participation exemplifies the need and push for an inclusive and welcoming campus.”

Marcus Dieterle contributed to this story. 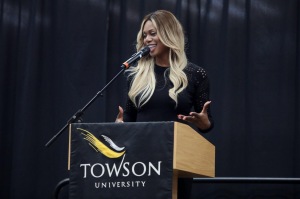 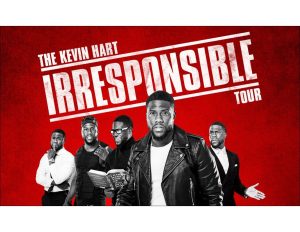